Opinion: Has Cesar Azpilicueta Done Enough To Be Regarded As A Chelsea Legend?

Yesterday, I came across a Twitter argument in which some Chelsea fans said that Cesar Azpilicueta hasn't done enough to be deemed a Chelsea legend, while others claimed that he has. This discussion prompted me to write an article about one of Chelsea's long-serving servants. 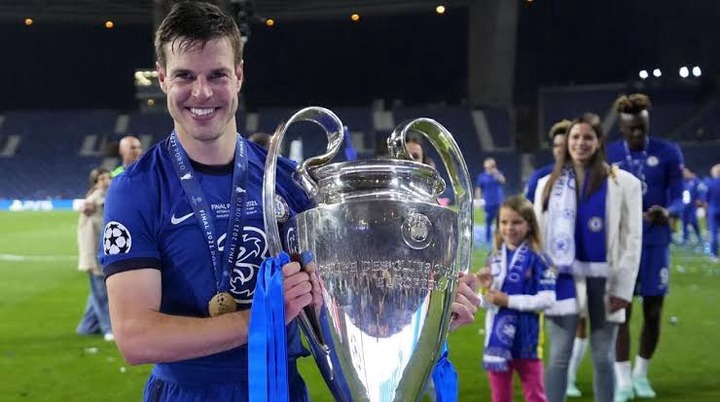 Azpilicueta joined Chelsea from Marseille in August 2012 for a reported cost of £7 million. The 32-year-old Spanish defender made his Chelsea debut in September 2012 in a 6-0 League Cup triumph over Wolverhampton Wanderers, and he made his English Premier League debut in the Blues' 4-1 win against Norwich City, coming on as a replacement. 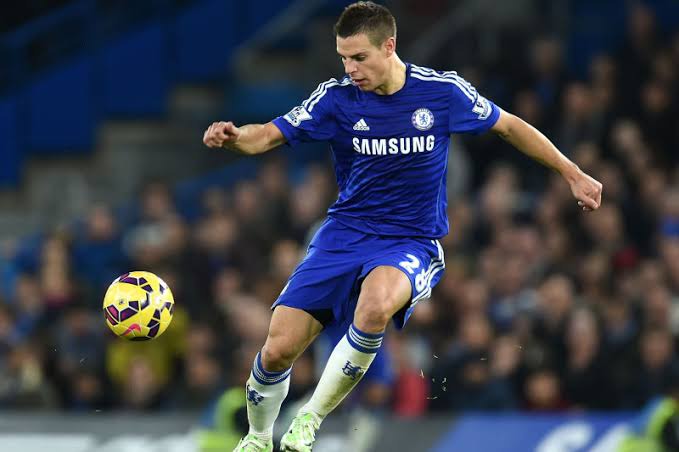 Cesar Azpilicueta has played as a right-back, left-back, and center-back for Chelsea since arriving in 2012. Despite the several managers the club has hired since his arrival, Dave, as he is affectionately known, has proven to be a vital player for the team. The 32-year-old defender has proven to be a flexible player capable of adapting to any defensive position in which he is played. 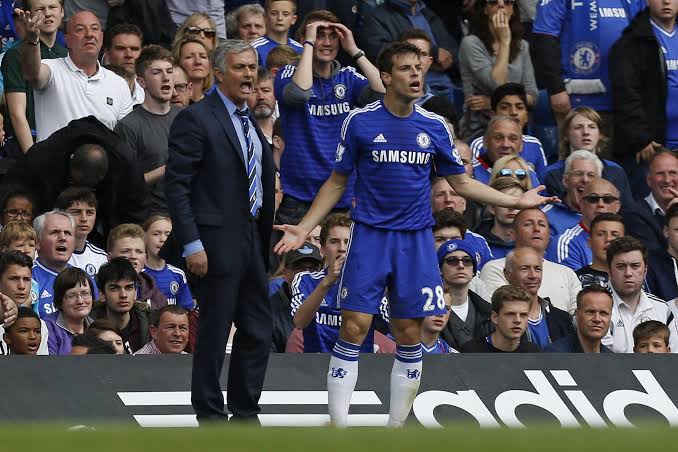 Since his debut in 2012, Azpilicueta has made 436 competitive appearances for the Blues. He has also scored 14 goals and assisted on countless others. The Chelsea Players' Player of the Year in 2013/14 has won two English Premier League crowns, one FA Cup, one EFL Cup, one UEFA Champions League, two UEFA Europa Leagues, and one Super Cup.

Former Chelsea manager Jose Mourinho has claimed that Azpilicueta is the type of player he admires. He also stated that if a team has 11 Azpilicuetas, they will most likely win the UEFA Champions League since football is about more than simply talent. When he puts on the Chelsea jersey, he always plays with his heart.

Dave has been injury-free since joining the club in 2012, which is unusual for a modern-day footballer. Azpilicueta, the Blues' current captain, has done enough to be considered a Chelsea icon, as he has demonstrated on several occasions on the field. On and off the field, he has proven to be a leader, giving orders to his colleagues.

He may not get enough media attention, but I believe he has left his mark on the hearts of many Chelsea supporters.