By Dithabeng (self media writer) | 4 months ago

Even before the start of the current transfer window Kaizer Chiefs had been heavily linked with the services of Marumo Gallants star winger Katlego Otladisa considering the club are also in desparate need of one in the wide areas Currently,

in the Kaizer Chiefs first team they have one available winger in the form of Kgaogelo Segota who has not even got many opportunities to play for the Glamour Boys under Stuart Baxter except for a few appearances especially off the bench And although Kaizer Chiefs have been particularly devastating. 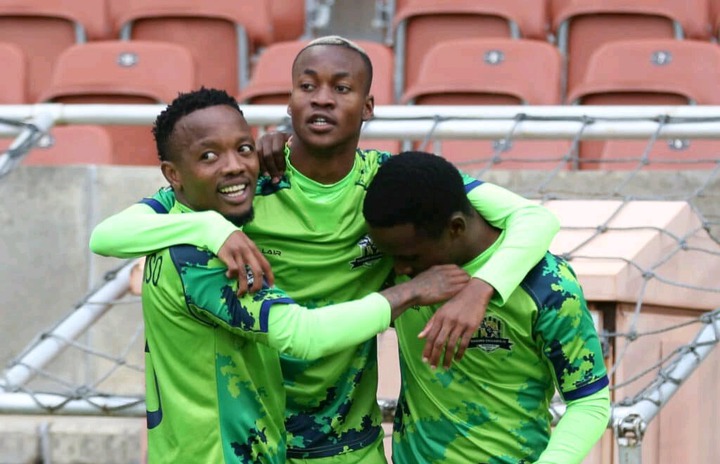 in most situations because of the individual brilliance of Khama Billiat and Keagan Dolly it has been that sometimes that they are in need of a quick striker and quick wide players as well as a creative midfield player And considering that the transfer market is already 17 days,

in already it would have been assumed that Kaizer Chiefs would have made progress in trying to address that issue of signing of a top class winger to compliment the qualities of Keagan Dolly and Khama Billiat, as well But so far there have been no new signings for Kaizer Chiefs at all as they have not been very active during the transfer window despite,

the fact that they probably have two more weeks to do something about that before the window closes And in relation to the Glamour Boys pursuing Katlego Otladisa of Marumo Gallants. the club themselves are not too far away from safety in the DSTV Premiership as they are only six points away from the notorious relegation zone Meaning,

if Marumo Gallants are to stay in the DSTV Premiership they have to keep all of their key players to have a chance of doing that which will make it difficult for Kaizer Chiefs to sign Katlego Otladisa as a consequence of that kind of situation, 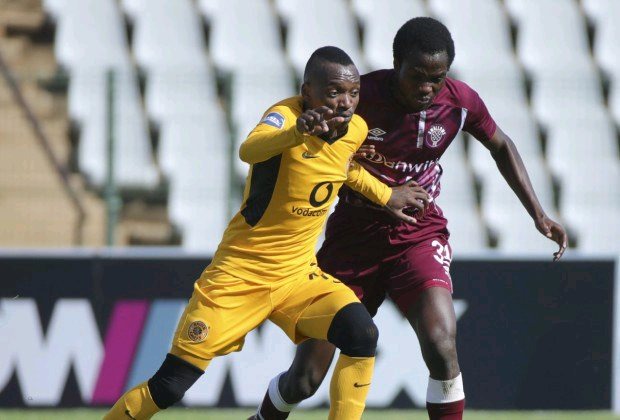 Although a club official from Marumo Gallants has revealed as a result of the current situation they find themselves in at moment in the DSTV Premiership they will only consider selling Katlego Otladisa at the end of this current season "Katlego remains one of the most important members of the team.

We currently are not in the position on the log and we can't afford to lose a player of Otladisa's caliber at this moment in time. We can only listen to offers at the end of the season.

Here Is Everything You Need To Know Regarding The Repo Rate Hike...

Urine Color And Smell Says A Lot, It's A Sign