OPINION: Why Man United will not make it out of their UCL group this season

Manchester United's UEFA Champions League campaign got off to the worst possible start on Tuesday night, as they were defeated by a weak Young Boys side in their first meeting. 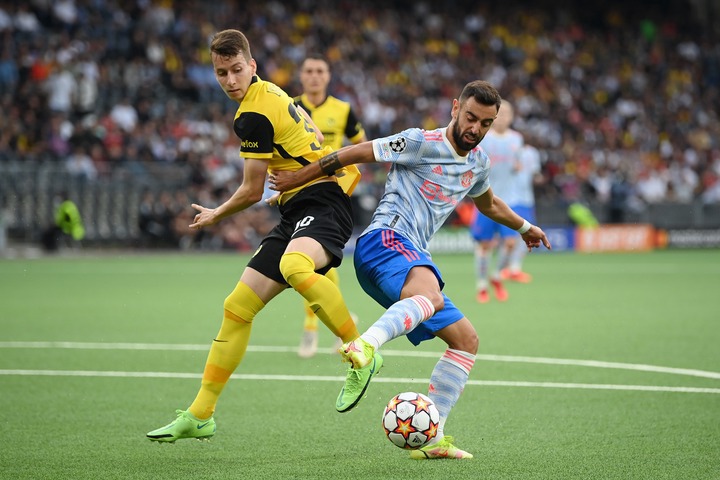 Early in the first half, the Red Devils took the lead after a wonderful cross from Bruno Fernandes found Cristiano Ronaldo, who fired under the keeper's legs. Wan Bissaka's straight red card for a harsh tackle, though, turned the tie on its head, and the home side took advantage. In the 66th minute, they equalized before substitute Jesse Lingard gave them the lead with a delicate back ball intercepted by American attacker Jordan Pefok. 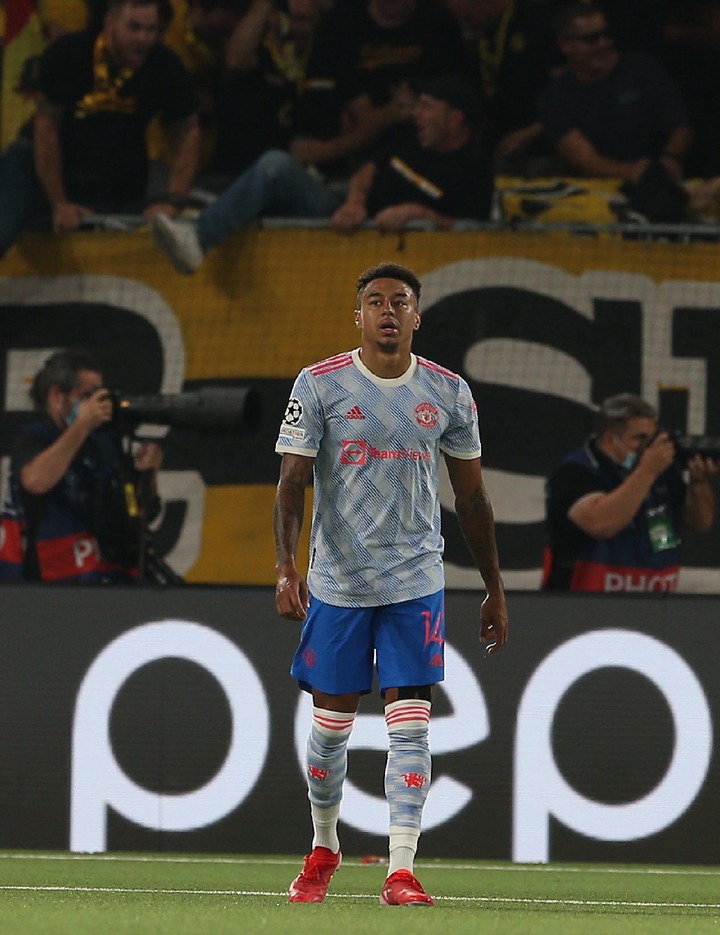 This is a poor start to the European season, and it is merely a continuation of Man United's poor Champions League form under Ole Gunnar Solskjaer. Only four of the red devils' 11 UCL games have been won, while the other seven have been lost. They are presently at the bottom of Group F, with a major task ahead of them to qualify for the knockout rounds, especially given the caliber of competition they will face this season. 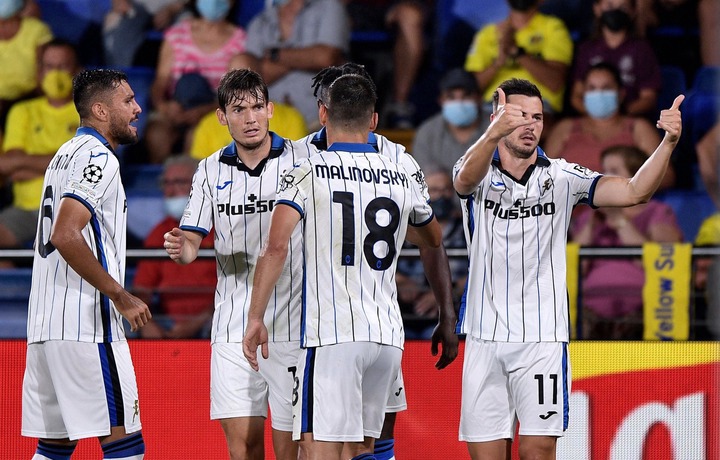 Villarreal and Atalanta are the other two teams in Group F, alongside United and Young Boys, and both have shown to be tough nut to crack in recent seasons. 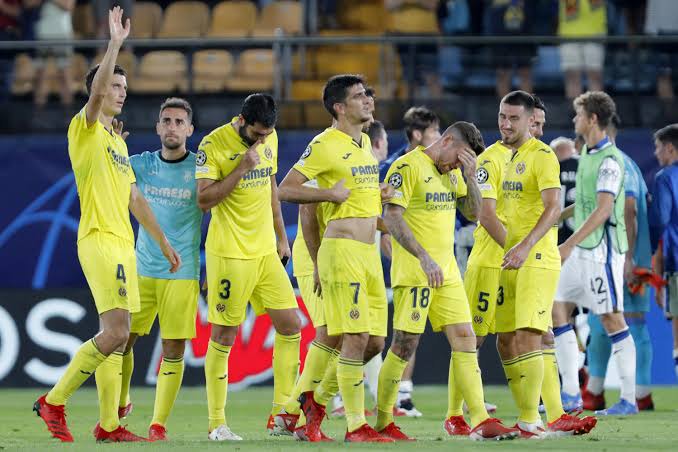 Under coach Gasperini, Atalanta has been on a tear and shows no signs of slowing down anytime soon. In most games, Solskjaer prefers to outscore his opponents rather than shutting them out. They'll have a tough time keeping Atalanta out in both legs of their group stage matchup this season, and they could lose even more points.

Villarreal will be a difficult opponent for United this season. The Spanish giants demonstrated their pedigree against English opponents with a valiant effort in the Super Cup final against European champions Chelsea, as well as victories over Arsenal and Manchester United in the Europa League last season. 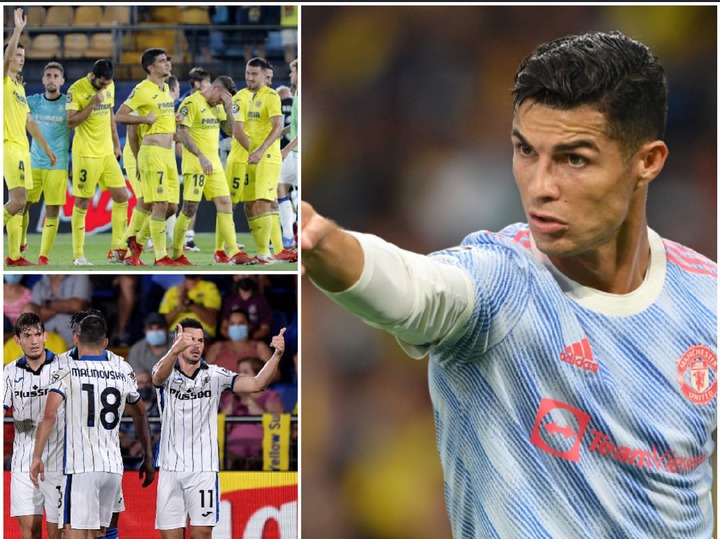 Final thoughts: Manchester United struggled against Young Boys, who were widely supposed to be the group's whipping boys. They will find it difficult to get past Villarreal and Atalanta in both legs of their match if they can lose in Switzerland.

Do you agree with me that Ole Gunnar Solskjaer's side will be eliminated from the UEFA Champions League group stage, or do you think they can still win the competition this season?

Don’t Blame Me For UCL Loss, ‘Instead Blame Ferguson’. Solskjaer Drops Bombshell Ahead Of Derby

If You See A Mzansi Girl With This Kind Of Teeth, This Is What It Means