DStv Premiership side Marumo Gallants are practically a new team but they are already making a name for themselves in the African football universe, the Limpopo based outfit surprised many football pundits when they made things difficult for AS Vita Club on the first leg of the CAF Confederations cup. When many wished them doom and gloom, the 2020/21 Nedbank cup champions Marumo Gallants continue with their fairy tale run in the world of football as they progressed to the next stage of CAF Confederations cup tournament after they defeated AS Vita Club by 3-1 on aggregate. 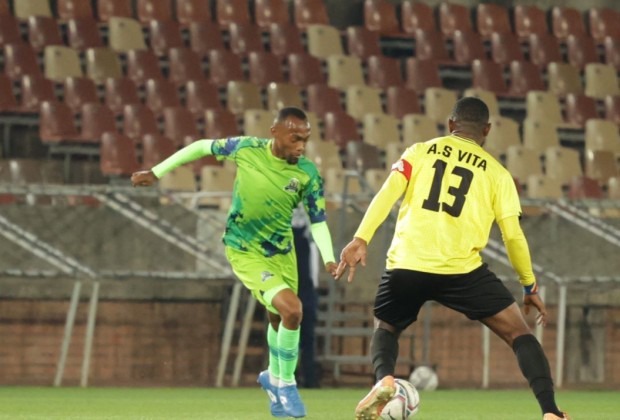 On Friday October the 22nd the South African side travelled to DR Congo where they had to take on against AS Vita Club on for the second leg of the CAF Confederations cup at Stade de Maryrs. Those who criticised the South African side for being the debutants and novices when it comes time performing at the African club competitions were proven wrong once again as the Limpopo based side made things difficult for the Congolese giants.

Gallants came into this match with a 2-1 lead and AS Vita Club was the side that wanted this victory more than the visitors and they made things hard for the DStv Premiership side by scoring first on the early stages of first half, both sides were determined to come out tops on this match we they went toe to toe against each other, and Marumo Gallants were confident on the ball and they played like a side that was experienced when it comes to competing on African club competitions. 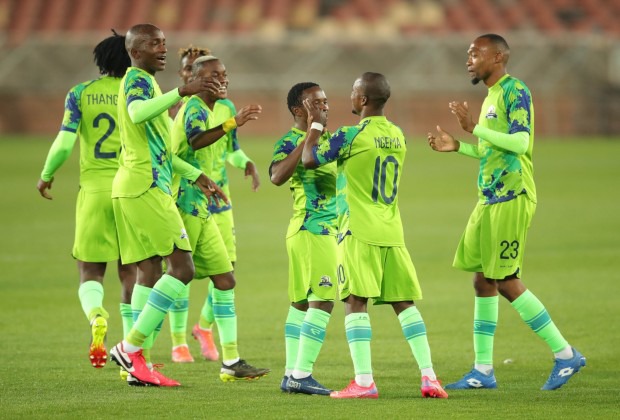 Marumo Gallants were left to sweat for the entire match as they fought hard to get themselves in this game, and all of their efforts eventually paid off late on second half and they leveled matters to 11, and this was enough for the DStv Premiership side to progress to the play off round after defeating the Congolese giants.

Chiefs Could Pay R1 Million For What They Did On Saturday

Things she wants from her man.

Man Utd 1-0 Palace: 1 Mistake Ole Made That Rangnick Corrected Against The Eagles