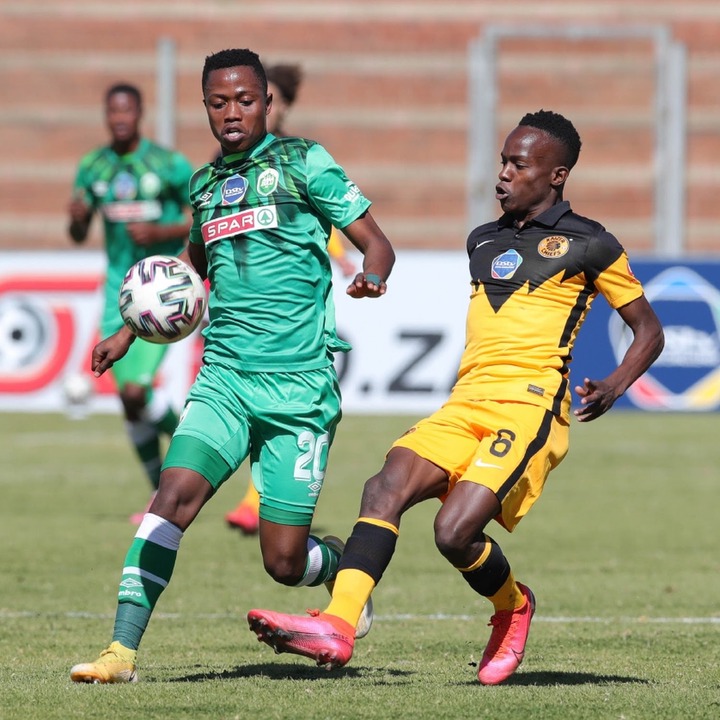 Kaizer Chiefs young footballers from the club's academy and development are good players, and their efforts in delivering stellar performances to get noticed by other local clubs is working as the club prodigies is attracting a lot of interest in the local market.

While only a selected lucky few attract the interest of the club's first team, others attract interest from rivals which secure themselves loan deals part of their development in professional football.

Mduduzi Shabalala is Kaizer Chiefs latest development player to have caught the attention of the club's first team as he signed with Arthur Zwane for top flight football next season.

However, another player has attracted the right amount of attention from a club in the GladAfrica Championship with whom he already spent a loan stint with.

The young Tshepo Mohlala was with GladAfrica Championship Hungry Lions FC last season on loan from Kaizer Chiefs, but the player and the club was recently involved in a case with the PSL, as Jomo Cosmos argued they didn't give Mohlala his clearance.

The case was eventually withdrawn following the result of Jomo Cosmos producing fraudulent documents. Since the case has been withdrawn, the club looks set to sign the player on another loan deal as they're reportedly in talks with Amakhosi for his services.

In the now concluded season the player featured for Hungry Lions in 10 matches including the Nedbank Cup. Kaizer Chiefs players are on the rise and maybe one day after gathering the much needed experience, Mohlala can join the likes of Mduduzi Shabalala in the club's first team. 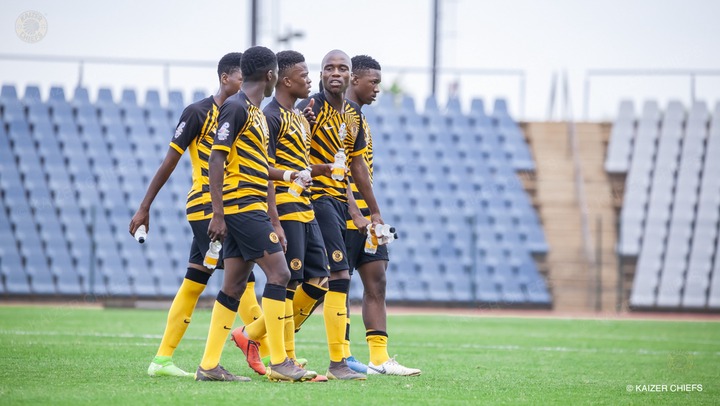