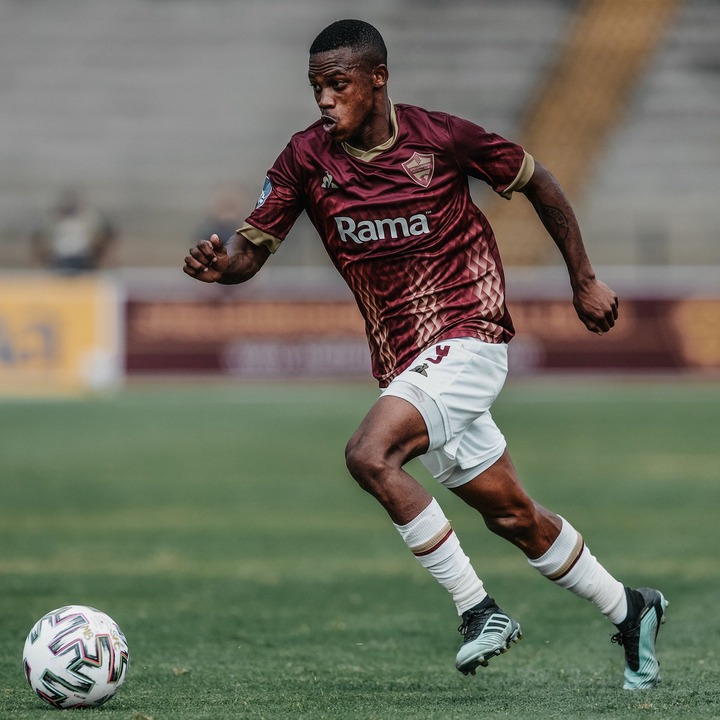 One of the reasons why this season in the history of our club, we played few games was that we were lacking a prolific striker and as a result, we were knocked out early in cup games, from then on it was clear that we need to sign a top-class striker. we didn't play little games but it was another campaign without winning trophies. 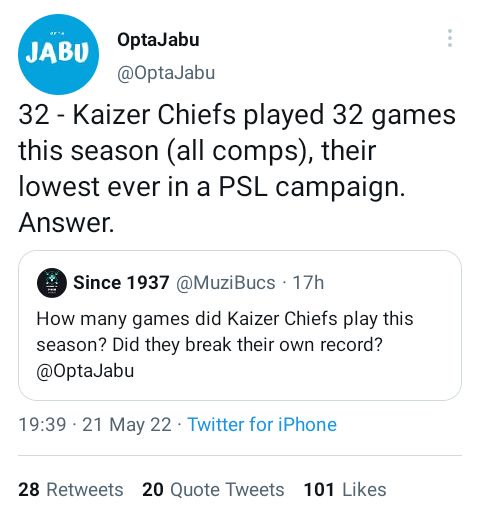 We have replied in style we are going after the two best strikers in the league one of those strikers is Victor Letsoalo he has been dropping insane numbers this season, in 29 appearances in all competitions he scored 16 goals, and provided a further two assists. 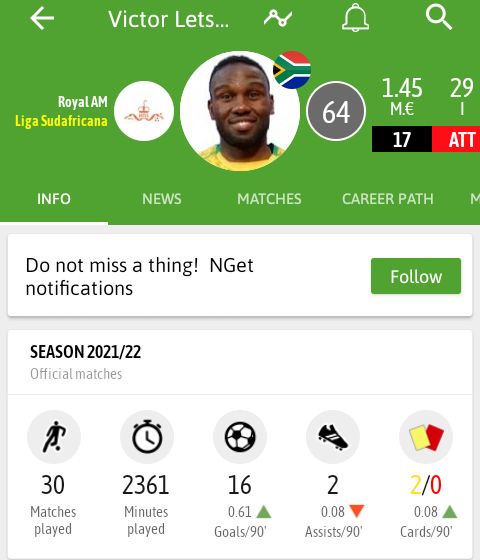 He was available for 4 million Rand at the beginning of the season, but after hitting his best form, he is now valued at around 20 million Rand, even Arthur Zwane did confess that he can improve our squad but we don't afford him because we need to strengthen in other areas of the pitch. 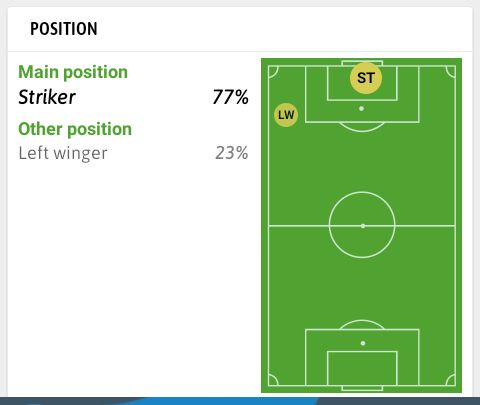 Now we are going after a speedy attacker in the form of Ashley Du Preez he is young and energetic with the potential to improve his, he is only 24 years old you spend on him he is going to give you another 10 years of top-class performances.

Already he is not playing with top-class players and he hardly plays as a number 9 but he has scored nine goals. 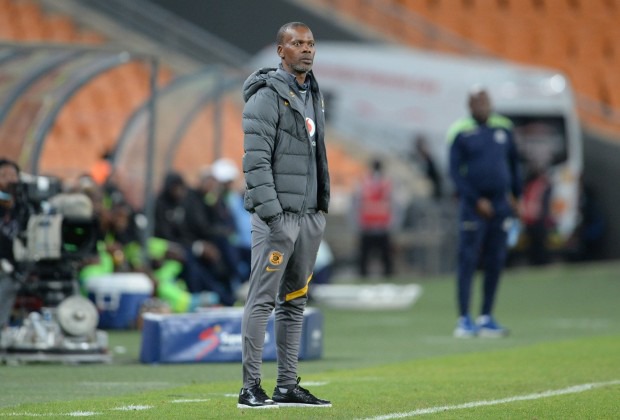 It's confirmed the deal for Ashley Du Preez is done and dusted, if now I don't have all the full details of the deal, but this is a player that is going to take us to the next level, getting a national call up while playing for Stellenbosch is no easy feat, with him leading our charge we going to be competing for major honors.