He is a South African coach and former footballer who was appointed head coach of the Durban based PSL team, AmaZulu Football Club on 14 December 2020. 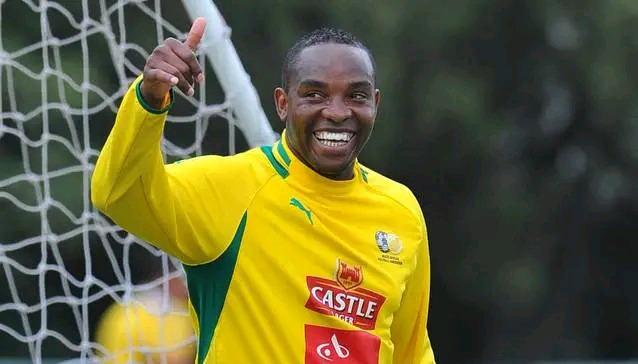 He is the South Africa national team's all-time top scorer with 31 goals. He is also the only South African to win the UEFA Champions League, doing so with Porto in 2003/2004. 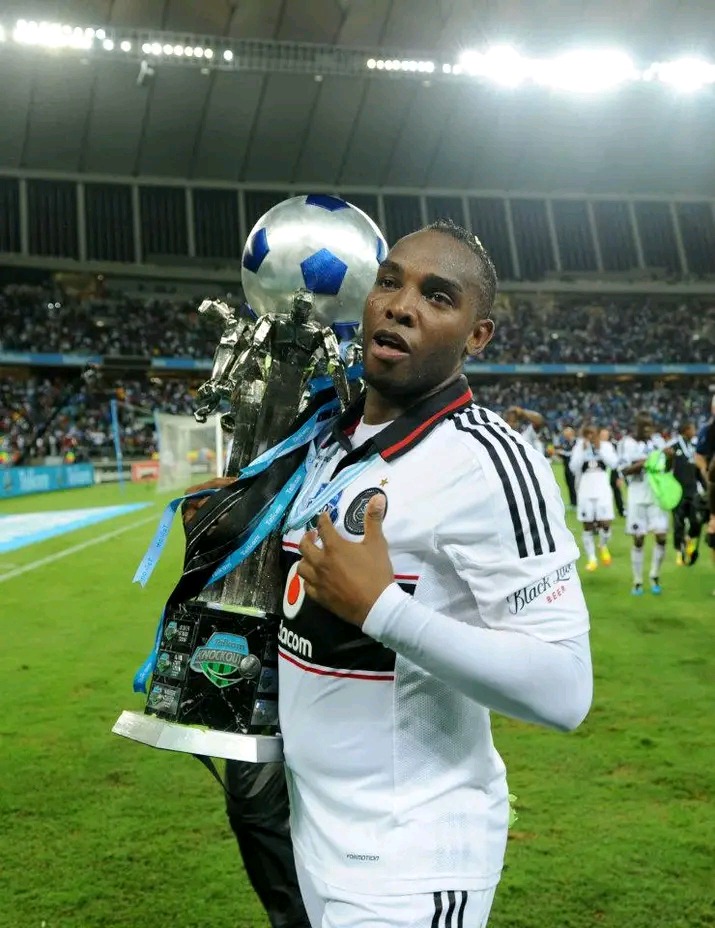 He is also the first and only player to score hat-trick for South Africa at Africa Cup of Nations.

He was a South African professional footballer and manager who played as a striker from 1990 to 2002. 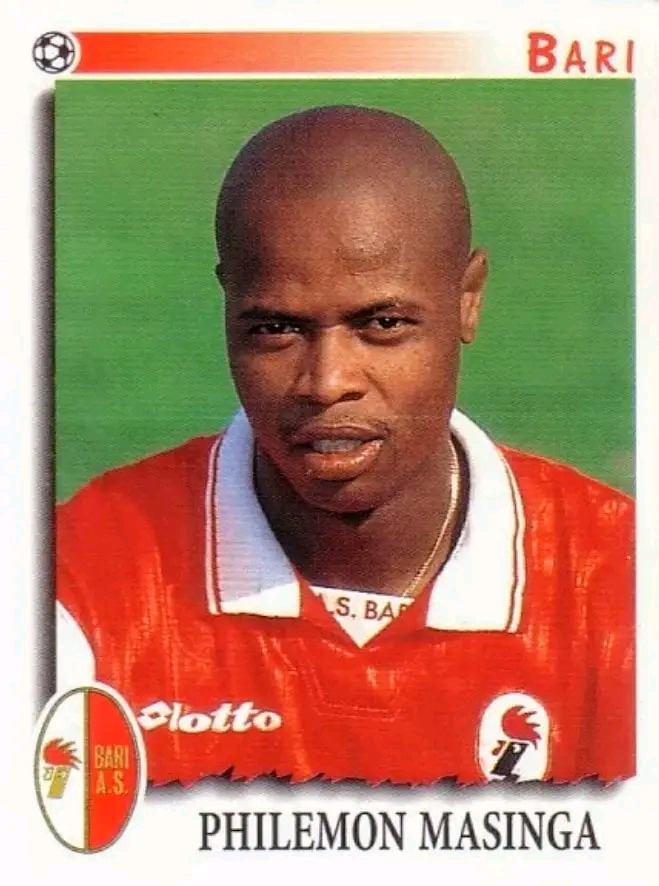 He played in the English Premier League for Leeds United, and Italian Serie A for Salernitana and Bari. He also played for Jomo Cosmos, Mamelodi Sundowns. He represented South Africa in 58 international games, scoring 18 goals. In 2006, he briefly went into football management with PJ Stars. 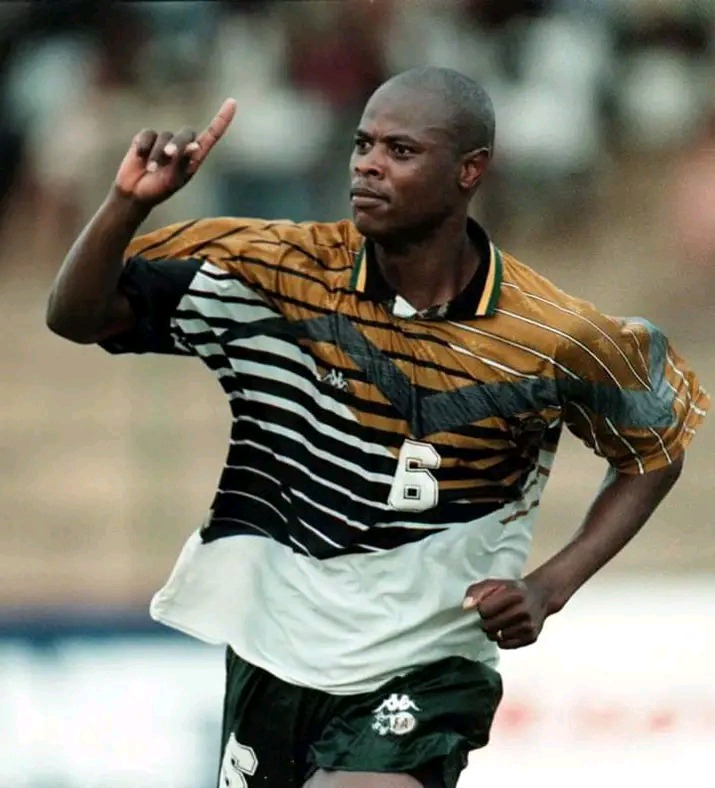