Federico Chiesa, an Italian forward, has been a transfer target for Chelsea for the past six months, and he continues to be a top priority for manager Thomas Tuchel. In the summer of 2016, Chelsea made a bid to Juventus for his services worth £80 million, but the Old Lady turned it down and declared him 'not for sale.'

It's past time for Chiesa to give this Chelsea offer some serious consideration and examine his choices. He's 24 years old and at the pinnacle of his powers. This is the period in which he must make career-defining judgments and important decisions. 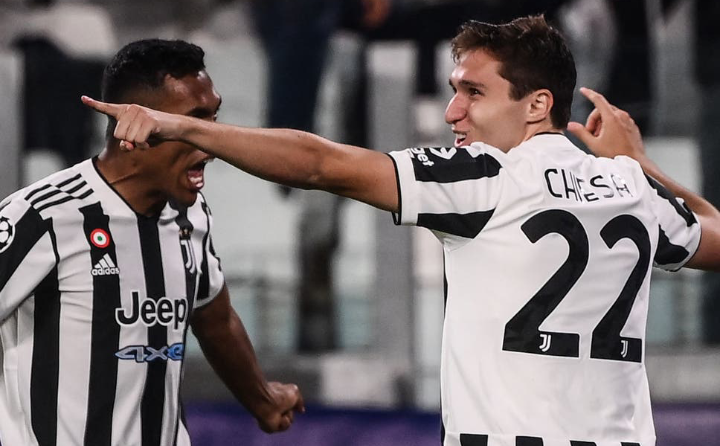 Chelsea, in addition to being European Champions, provides him with the opportunity to win trophies, which is the ultimate objective of every footballer. He possesses the necessary characteristics, and Chelsea provide him with the necessary platform. Only athletes of the caliber of Reece James and Mason Mount can understand what it's like to win a major championship at such a young age.

In his current position at Juventus, Chiesa makes 54,000 pounds per week, which is a pitiful sum considering the level of quality he brings to the table. Chelsea would easily triple or even quadruple that sum, if not pay him even more. Even Hudson-Odoi, who plays for Chelsea, makes 120,000 pounds per week as a player. 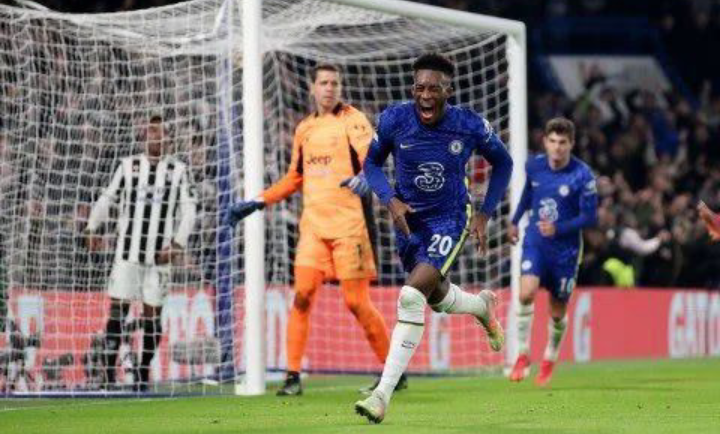 Chiesa will have the opportunity to play under a manager of the caliber of Thomas Tuchel if he decides to join Chelsea. This is a man who has managed exceptional talent, and things only get better when he is in charge of the organization. Tuchel would undoubtedly bring out the best in Chiesa, just as he did with Oussmane Dembélé, Christian Pulisic, Neymar Junior, and Kylian Mbappé in their respective seasons.

Chiesa has an established track record, and he possesses all of the necessary characteristics to be successful in England. He enjoys power play and has the speed to take advantage of it. Tuchel's heavy-metal football would be executed to great effect by him, as he would enhance Chelsea's sputtering assault.

Currently, Juventus are not the same team that they were in the past. They are experiencing structural problems and are currently undergoing a rebuilding phase. It could take years for them to regain their former status as a dominant force in the industry. But for the time being, they are stumbling, which is unworthy of a player with Chiesa's skill set.

What are your thoughts, guys?