By Football_Universe (self media writer) | 10 months ago

Mamelodi Sundowns have become the undisputed champions of the Premier Soccer League, for the past decade the Tshwane based outfit has been the most successful team in South Africa as they have won the most championship titles. Mamelodi Sundowns rival teams Kaizer Chiefs and Orlando Pirates appear to be far away from matching the standard that was set by the Tshwane based outfit, and without following football based on emotions it must be admitted that the Premier Soccer League has been a one horse race for the past decade. 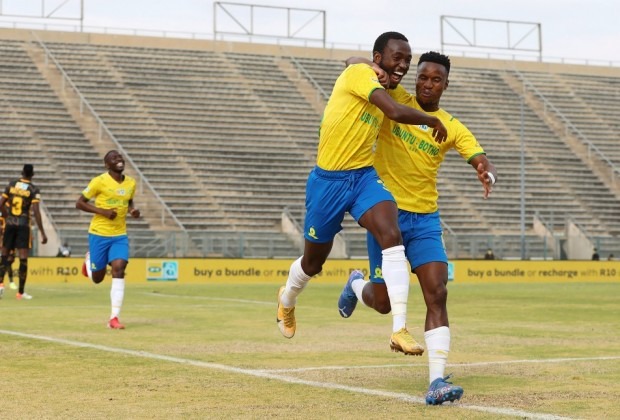 The 2021/22 football season might just prove to be the most difficult season for the DStv Premiership defending champions, this comes after they have now been targeted by an unlikely rival, Khurishi Mphahlele the chairman of the Limpopo based outfit Baroka FC. Mphahlele is a determined chairman as he wants to rally his troops so that they can have enough firepower so that they can be able to match the might of Mamelodi Sundowns. So far Baroka FC have become one of the permanent members of the South African top flight football after they were previously predicted to have a short spell in the Premier Soccer League. 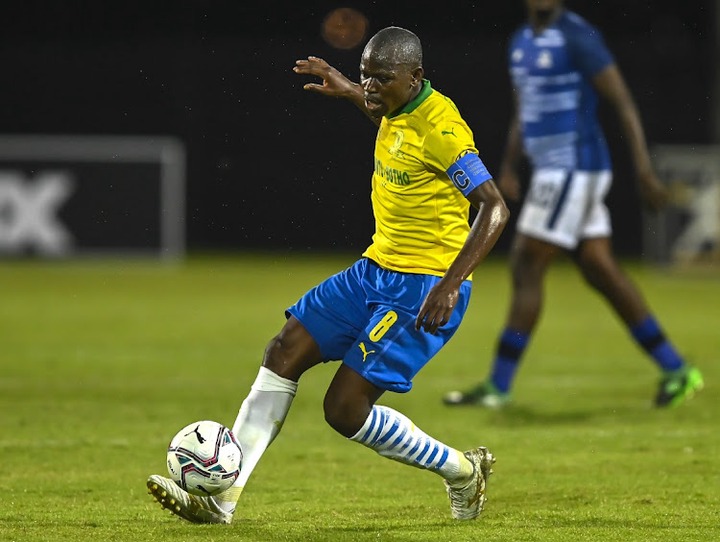 When speaking to the members of the media Khurishi Mphahlele has also acknowledged that there will be challenges that will be faced by his side as they will be competing for the big price in the PSL league title, so far in the two games they played in the DStv Premiership, they managed to defeat their newly promoted neighbors Marumo Gallants, and then recently they lost to Kaizer Chiefs FC as they were defeated by two goals to one. 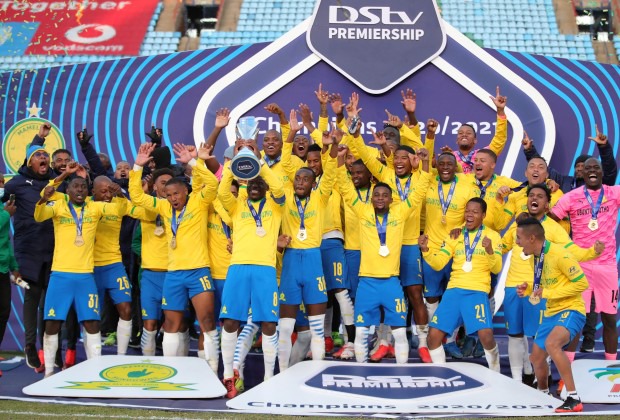 Mphahlele has indicated that its about time that Baroka FC must win the league title and they should also be aiming to compete for domestic cups, and for the fact that Mamelodi Sundowns has been the most dominant team in South Africa this cannot be sitting well at all.