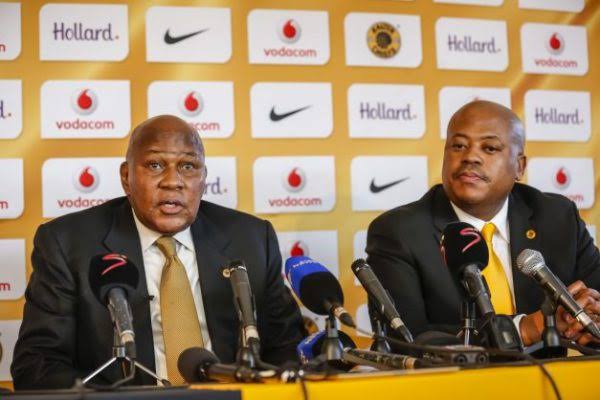 What the Kaizer Chiefs management wants to do may enrage many Amakhosi supporters because it is not a wise move. Kaizer Chiefs is the most successful club in South African football history, and it used to be synonymous with trophies, but those days are long gone, and the club now ends the season without a trophy every season. 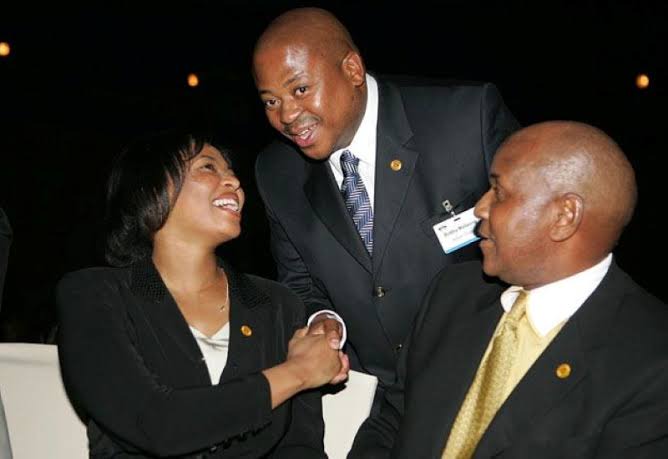 Even though the players are the ones who play football and lose games, the blame should not be placed solely on their shoulders. Football is their job, and they are paid for it, but football is not an individual sport; the players play as a team, and if the team does not click, they will lose matches. The technical team is also a part of the team, and if the coach and his assistants are not good enough, the team will not be good enough, will not perform well, and will find it difficult to win matches. 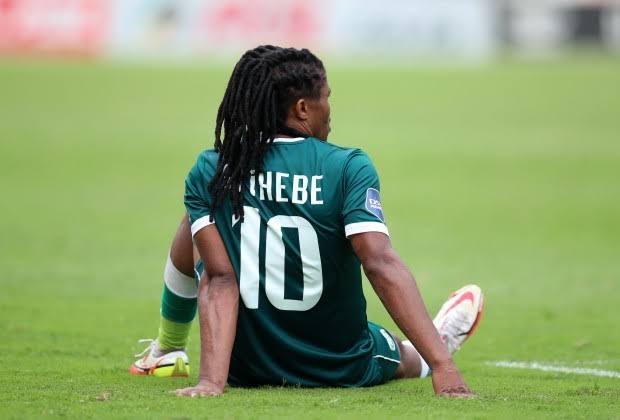 The management is also a member of the team because they make decisions that affect the team, and the Kaizer Chiefs management has made many bad decisions, which is why the glamour boys haven't won a trophy since 2015. They continue to sign free agents and players from other African clubs, and when they arrive at Amakhosi, they struggle because they were signed based on how good they were in less competitive leagues in Africa, not on how productive they would be for the club. They signed Alexander and Nange while they have Baccus, Ngcobo, and Blom, they keep making bad choices. 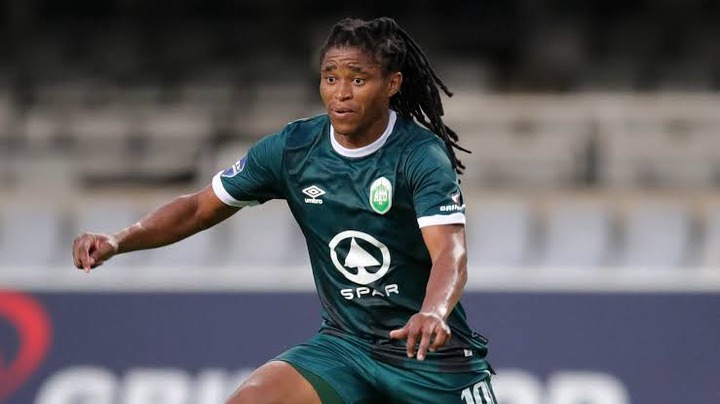 The club is planning to offer Amazulu two players in exchange for Siyethemba Sithebe, according to Kickoff. This would be a terrible move because Sithebe, like Baccus, Ngcobo, and Frosler, could end up as a benchwarmer. Two players should not be offered for him; this is a very bad move. Dumisani Zuma is said to be one of the two players offered to Amazulu, and many Amakhosi fans will be upset if the deal happens. 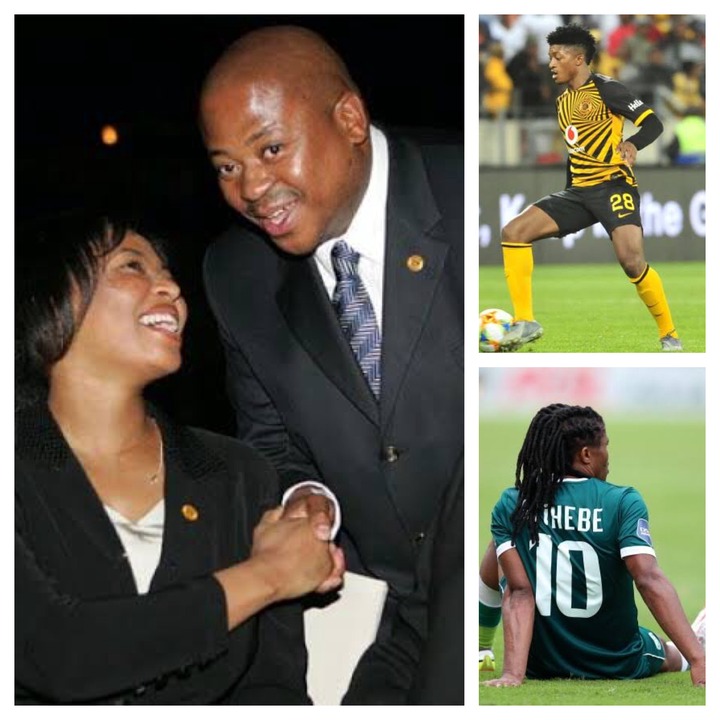