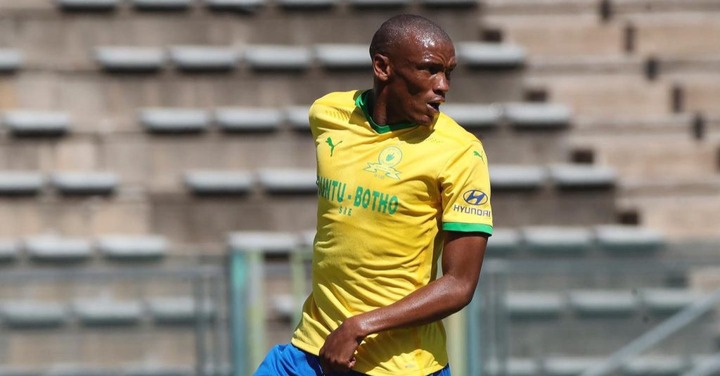 It didn't matter to Haupt that he was scheduled for hip surgery. He had no choice but to do it for the sake of the game.

Maybe the Supreme Being only wanted him to visit Mothobi Mvala, who is 18 years old. When Haupt arrived to the Bloemfontein grounds, he discovered that he needed to trek to the farthest of four grounds to see the Harmony Academy diamonds. To get to the last ground, I had to walk around 600 meters. 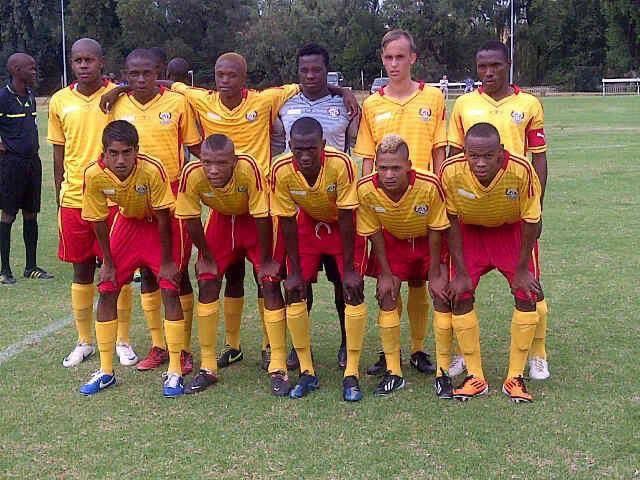 A sturdy child who wore his heart on his sleeve was at the core of Concordia's defense. If you even caught a glance of that game, you couldn't help but notice him. He was there in the middle of things. A crucial part of the Concordia team.

From the age of 13, he claims, the boy fit into any age group squad in the school and continued to play with the same vigor as he matured into a leader.

Teacher Monnapula's relationship with his tough-as-nails skipper was well-known throughout the province. Mokoena observes, "You could tell his teacher had so much faith in him." 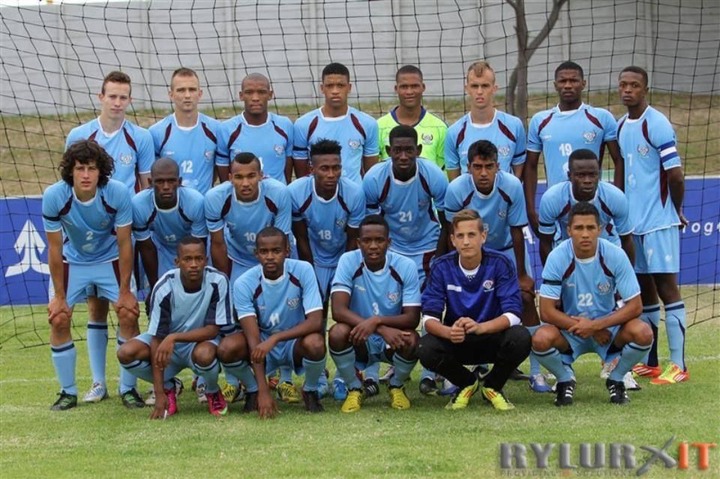 But, as he says, the boy was good, he knows why.

When Haupt approached Monnapula to inform him that he would be taking his son, it all made sense. The change meant the steely-eyed adolescent would have to leave the Free State and travel to Gauteng.

His mother had no reservations. She'd heard about how talented he was at football and wanted to make the most of it. Mvala tells FARPost, "My mum was really supportive."

Interestingly, Haupt discloses that Mvala is the only one of the lads he took from the Free State that day that has made it to the PSL. Of course, getting him to progress in the game has taken a lot of effort. “He was absolutely uneducated; he had no idea what a bib or a cone were. He'd never been exposed to anything like that before. He was very raw, but he had such a positive attitude,” Haupt remembers.

He put in the most effort. In the air, he was fearless and ran the fastest. “I can't tell you how many times I've had to patch his head. The individual who discovered Mvala says, "He was just a fantastic competitor."

The hard-nosed box-to-box midfielder, dubbed "Pogba" after Manchester United's Paul Pogba, has shown at the school how far uncontrolled hunger can carry you in football.

He promoted him to the Highlands Park ABC team after only a year at the academy. Mvala says, "I went [to Highlands Park] after Steve bought shares and became the coach." 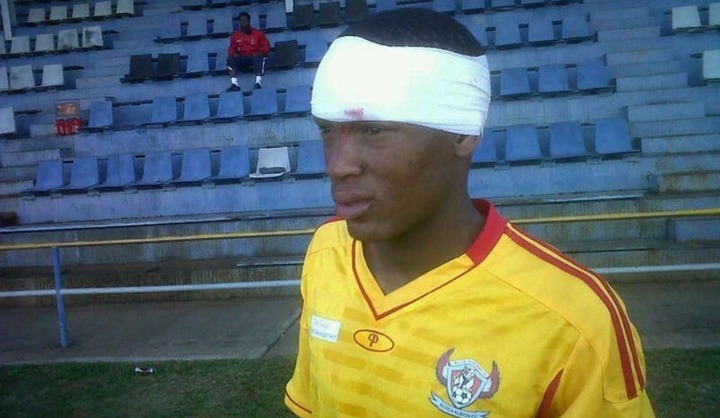 Haupt recalls how his cheeks turned red in his ABC Motsepe League debut against Highlands Park. “In 2014, the club was promoted, and he played for me in the ABC, where he was sent off in his first game. As a centre-back, I used to like him.”

Despite this, he has thrived in the center of the park, earning the attention of former Mamelodi Sundowns coach Pitso Mosimane four years ago. The soft-spoken midfielder was a member of the Lions of the North club that gained promotion to the PSL in 2016, was demoted after a season, and then returned to the top flight.

After a great season in 2018, they were promoted back to the PSL, and he was crowned player of the season. After scoring eight goals, he was also awarded the Golden Boot. The next season, the tenacious midfielder, a member of the 2016 South African Olympic team, was honored with the Chairman's Award.

“Pitso [Mosimane] informed me four years ago that he had ‘never seen a kid learn so quickly,” says Haupt. Perhaps that is why Mosimane wanted to bring him to Sundowns before he moved to Egypt's Al Ahly in October 2020.