The faithful Orlando Pirates supporters will remember their former of player Gift Motupa who had a promising time with the club after they acquired him from the Limpopo based outfit Baroka FC, the player didn't have the best time of his career at the Buccaneers and he went on to search for better opportunities elsewhere as we saw him resurfacing at Bidvest Wits. After the Johannesburg based club (Bidvest Wits) was sold Motupa found himself without club and he was snatched by Mamelodi Sundowns. 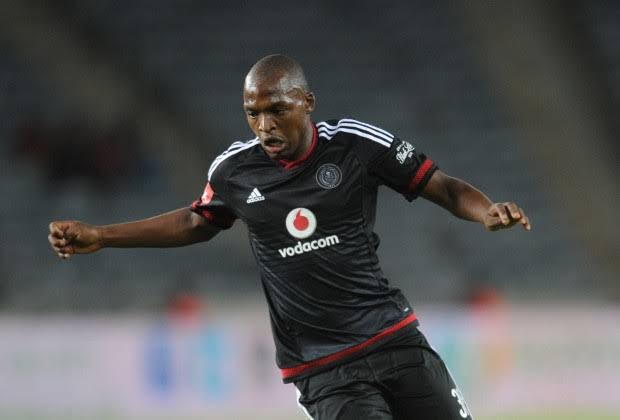 And every since the player was acquired by the Tshwane based outfit he struggled to get some game time at Sundowns, co-coach Rulani Mokwena has now given an update about the player as he had some difficulties ever since he arrived at Sundowns. This is Motupa's second season with the DStv Premiership Champions where he had hoped to revive his career, what we know is that Motupa has been struggling with game time and he is reported to have been struggling with injuries which prevented him to become a first team player at Sundowns. So far this season Motupa had only just made three appearances. 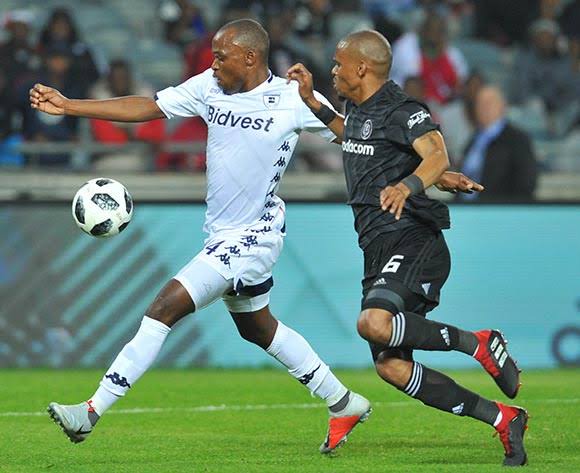 Rhulani Mokwena revealed that Motupa has been watching Mamelodi Sundowns from the stands and supporting his fellow teammates making things happen for Sundowns, and like many players who are in his situation he will be hoping to make a return to the football pitch and become a regular player. Motupa has been missing some exciting opportunities for Sundowns which includes the Nedbank cup, DStv Premiership and the CAF Champions League games. 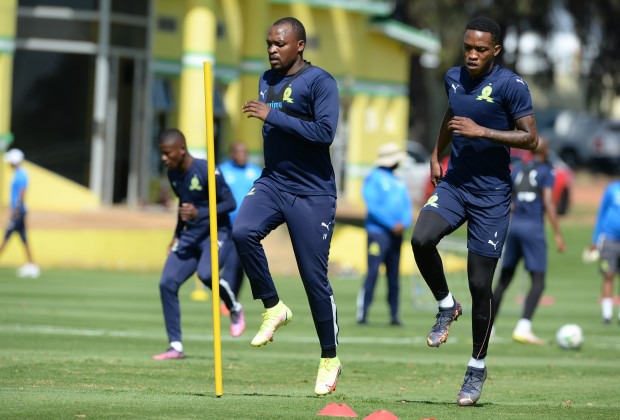 The reason for his absence is as a result of injuries, Mokwena revealed that at this moment the player is under strict monitoring from the club's medical team as they are working on his rehab. so far this year Motupa has only just made one appearance, coming on in the final 20 minutes in a 2-0 victory over Chippa United in February.