JS Kabylie played against Napsa Stars away from home in the CAF Confederations Cup and drew the match 2-2 in the end to top Group B.

JS Kabylie played their latest fixture in the CAF Confederations Cup group stages against Napsa Stars away from home in Group B, and managed to only salvage a point from the match after a 2-2 draw in the end. JS Kabylie did not have it easy in the match as they almost lost to the home side 2-1 but managed to draw when Napsa Stars Amos Simwanza scored a very late own goal. JS Kabylie scored another goal just minutes after the own goal as rhey ended the match in a 2-2 draw. Napsa Stars could have won the match, and then they would have been in the second spot in the group as they were leading the match 2-0 before conceding two consecutive goals late in the second half. Unfortunately for Napsa Stars, the loss has seen them in the bottom of Group B after the draw. 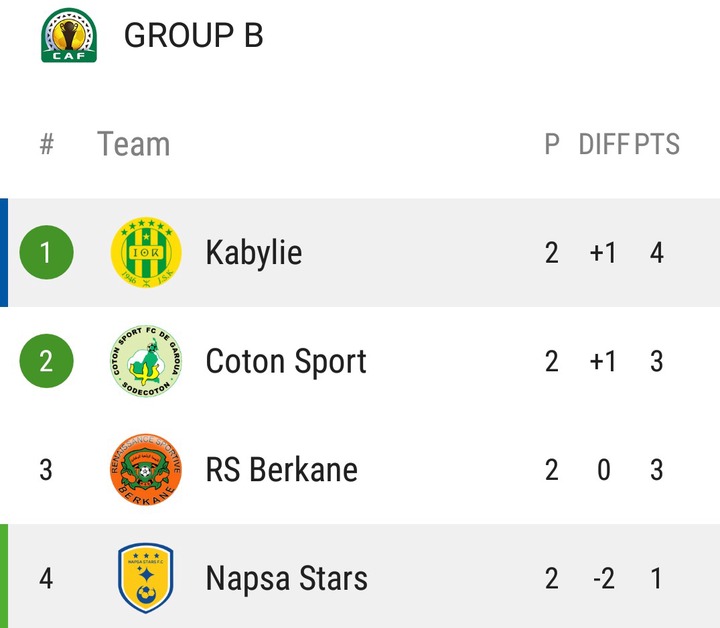 Napsa Stars opened the scoring in the first half of the match when Jimmy Mukeya scored the opening goal of the match in the early 12th minute to lead at 1-0. Napsa Stars extended their lead to 2-0 in the second half of the match when Doisy Soko scored in the 63rd minute of the match. JS Kabylie managed to make a comeback when Amos Simwanza scored an own goal in the 82nd minute and Massinissa Nezla in the 90th minute to level the score on 2-2. The match eventually ended in a 2-2 draw as they shared the points in the end with JS Kabylie topping Group B. 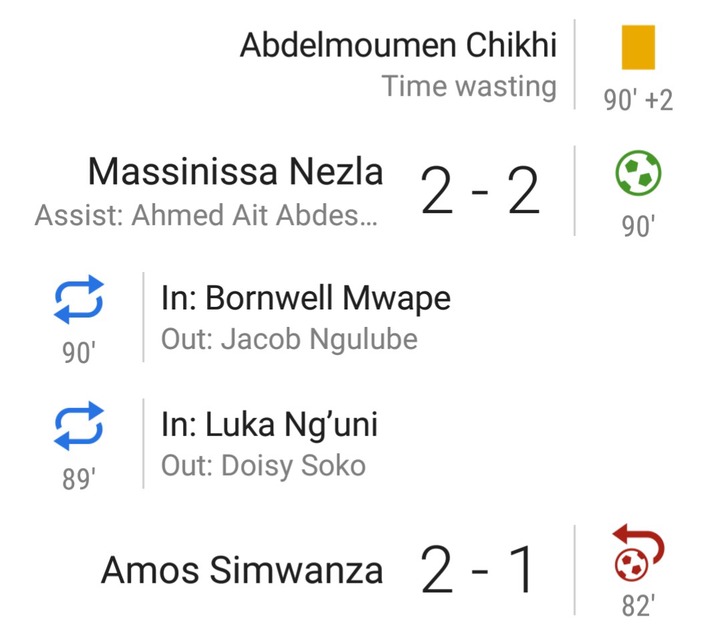 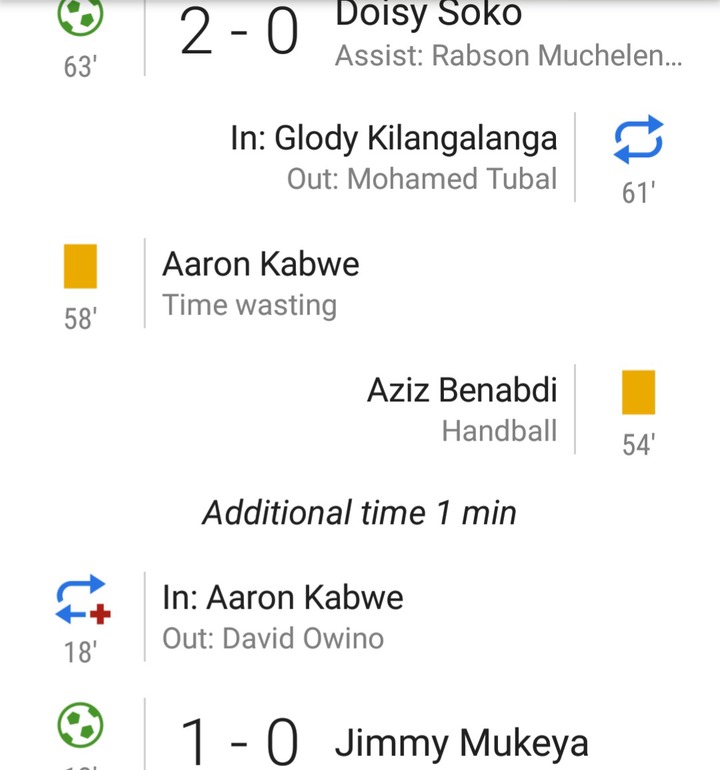 "My Boyfriend Of 6 Years Has Been Cheating On Me With Another Man, I'm So Hurt."

Must See: Bad News To All Zimbabwe Instead Of All Foreigners.