Orlando Pirates Football Club legend has questioned the decision of the club deciding to part ways with their long serving defender Ntsikelelo Nyauza. 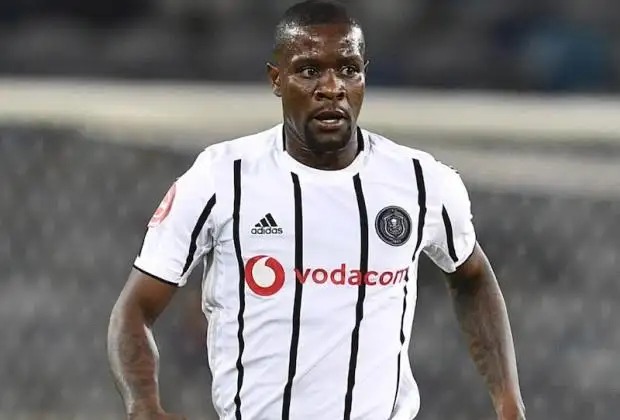 According to Kick Off Magazine, the Orlando Pirates legends Innocent Mayoyo believes Mamelodi Sundowns will continue dominating in the Dstv Premiership because they do not make the mistake of releasing players.

The Buccaneers legend stated that it is not only his former side who keeps on repeating the same mistake of releasing players, but it is something that has become a norm in South Africa.

He revealed that he did not expect Orlando Pirates to release Ntsikelelo Nyauza.

Mayoyo believes that Nyauza was supposed to follow in the footsteps of the Orlando Pirates legend Lucky Lekgwati.

Ntsikelelo Nyauza was a player that was dedicated to his job at Orlando Pirates Football Club, according to the club legend.

Innocent Mayoyo believes that Orlando Pirates will continue suffering in terms of producing results if they carry on this way.