Another Premier Soccer leather (PSL) club has been threatened with FIFA action. 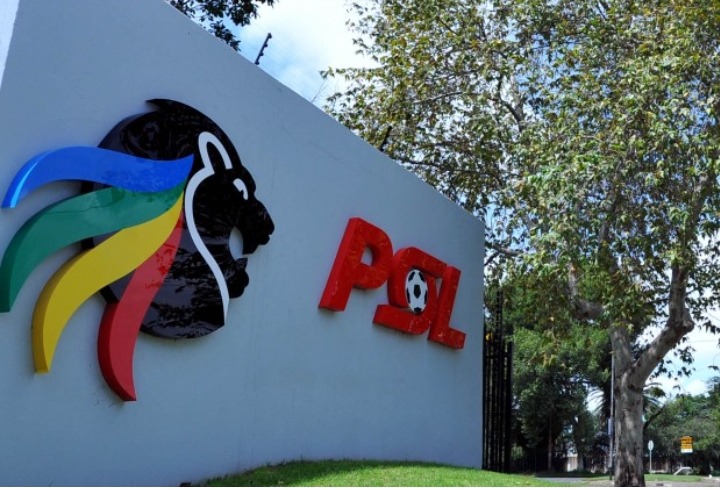 Over the seasons there have been clubs in the PSL who have been taken to FIFA including Kaizer Chiefs after the club signed a player illegally.

Bloemfontein Celtic were also taken to FIFA after the club failed to settle outstanding payment of former goalkeeper Patrick Tignyemb.

Latest reports suggest that Marumo Gallants are the latest team to be threatened with FIFA action by the former head coach Sebastien Migne. 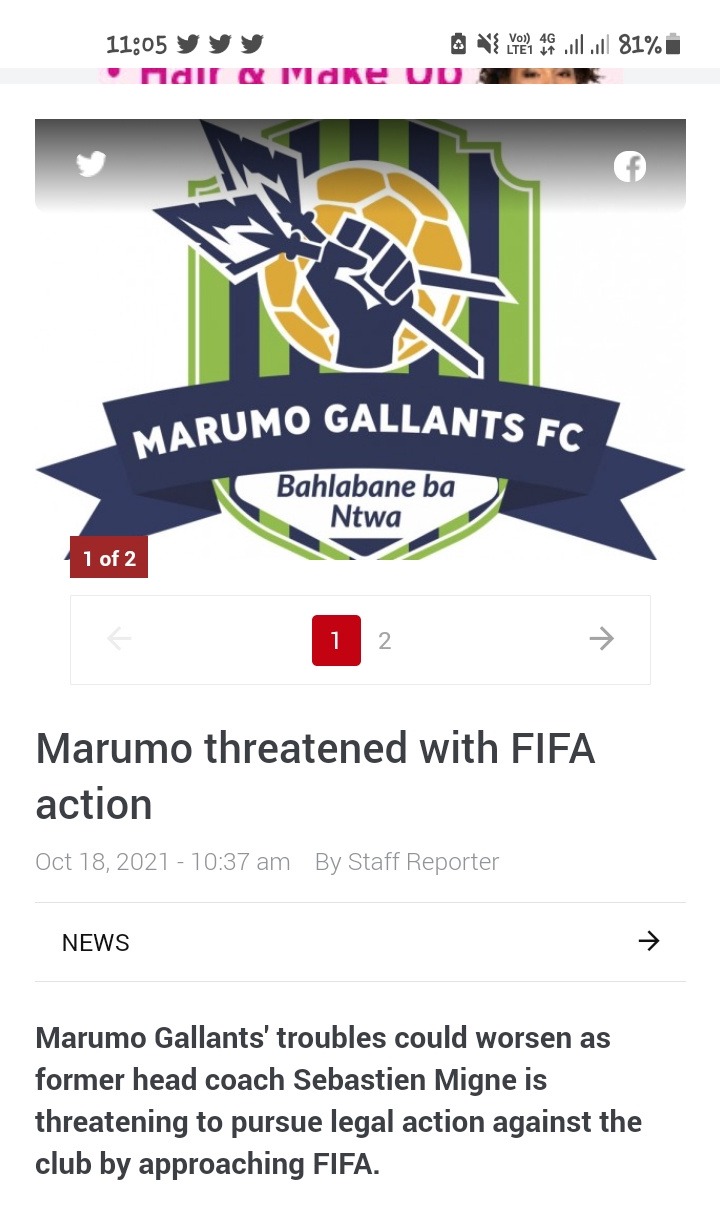 The French coach was recently sacked by the club after a disciplinary hearing and now he is threatening to pursue legal action against the club by approaching FIFA.

According to the club the coach was shown an exit door after he used an abusive language towards the club's technical director Harris Choeu. Speaking to the media Migne said the club's chairman used that as an excuse not to pay him the owed money because the chairman always look for reasons to not pay.

Migne said he tried to find a resolution to engage with the chairman but that was impossible then he turned to his attorneys in Johannesburg to help him with the situation. 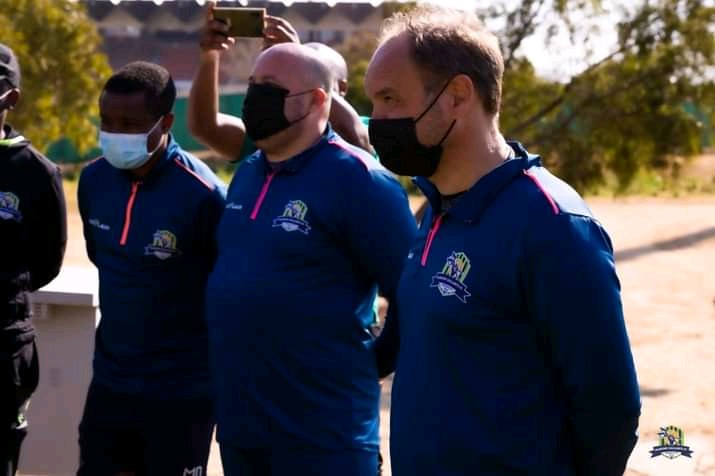 "If they refuse within seven days, I will go to FIFA even though I don't want to lose a lot of energy in this because I'm a football coach," he said.

He added that his decision to go to FIFA will be about principle and respecting people.