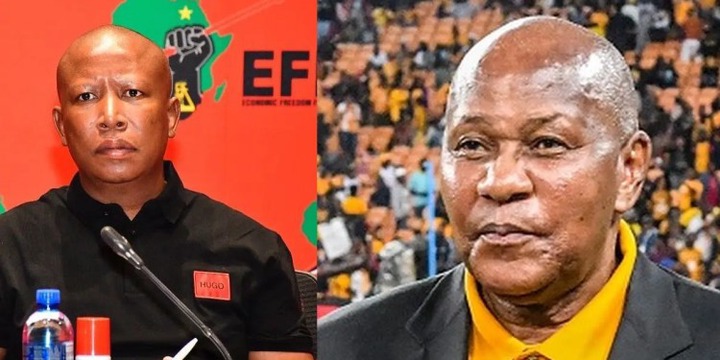 Kaizer Chiefs’ current Chairperson, Kaizer Motaung, is one of the most influential people in South African football. He established his name when he was a striker for Orlando Pirates scoring some fine goals. Before returning home, he went abroad to play for Atlanta Chiefs and Denver Dynamos. Upon coming back home, Moutang started his professional football club. Lest did he know, he founded a giant club that is now one of the most dominant teams in the country.

The University of Cape Town (UCT) recognized the outstanding work done by Kaizer in the football industry in Mzansi. The credible university honored Motaung with an honorary doctorate in Social sciences. This came as a shocker that with all his work and doing, he wasn’t yet honored at such a level. To many’s surprise, Julius Malema’s EFF agrees with UCT as they endorsed such an honor. 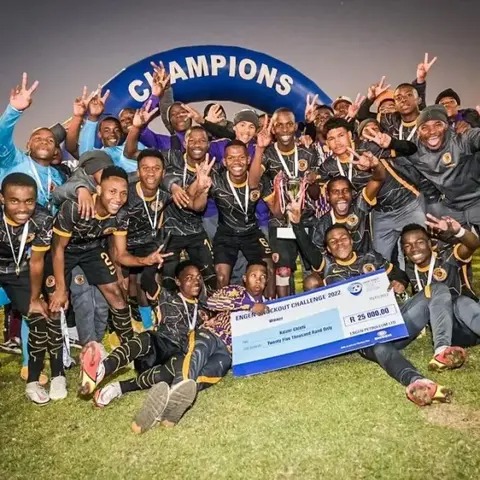 The university announced that the seventy-seven-year-old businessman should be honored at the graduation ceremony on 22 July. Motaung shall be honored along with seven others who have contributed outstandingly to society.

A few months ago, EFF founder Julius Malema spoke of the need for academic institutions to honor Motaung for his contribution to Sports development. Now the news from UCT came as an answered call and a fellowship to wisdom. The party’s statement detailed Kaizer’s prolific journey to the top of South African sports. The EFF concluded by thanking Malema for leading the nation in recognizing people who have contributed to social development with love and peace. 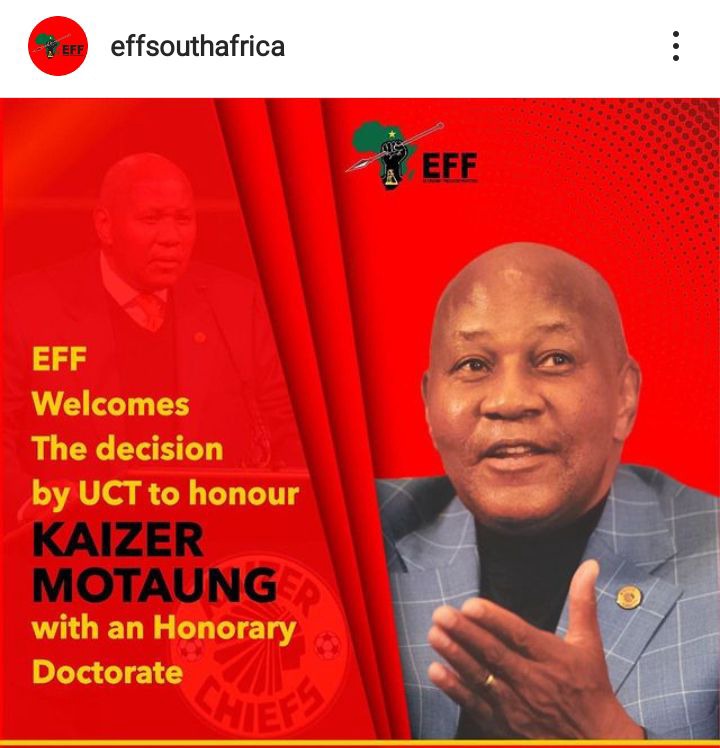 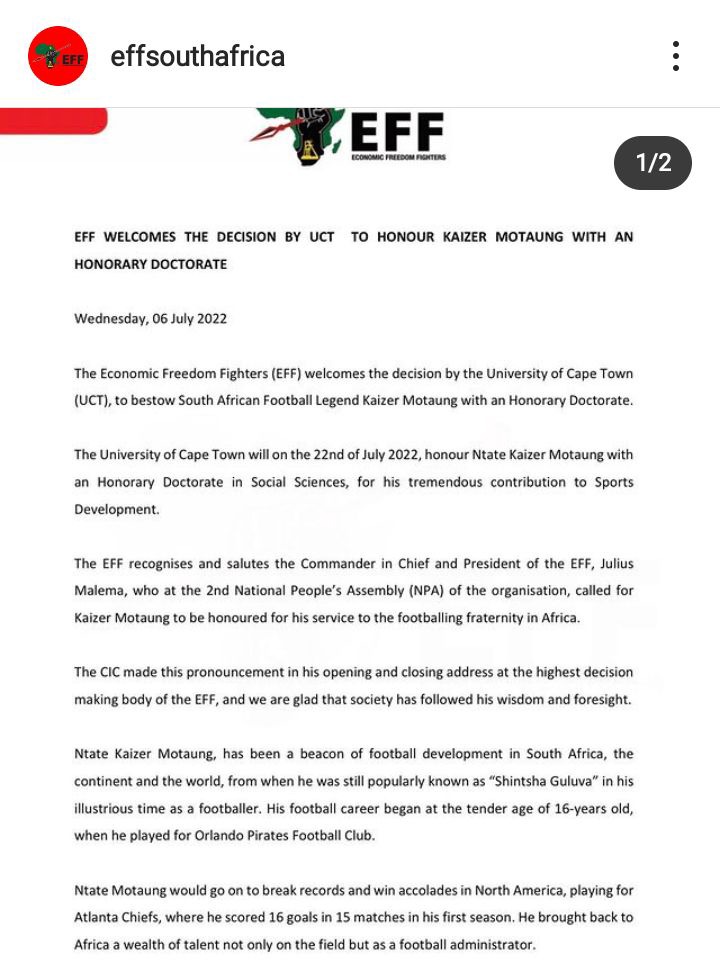 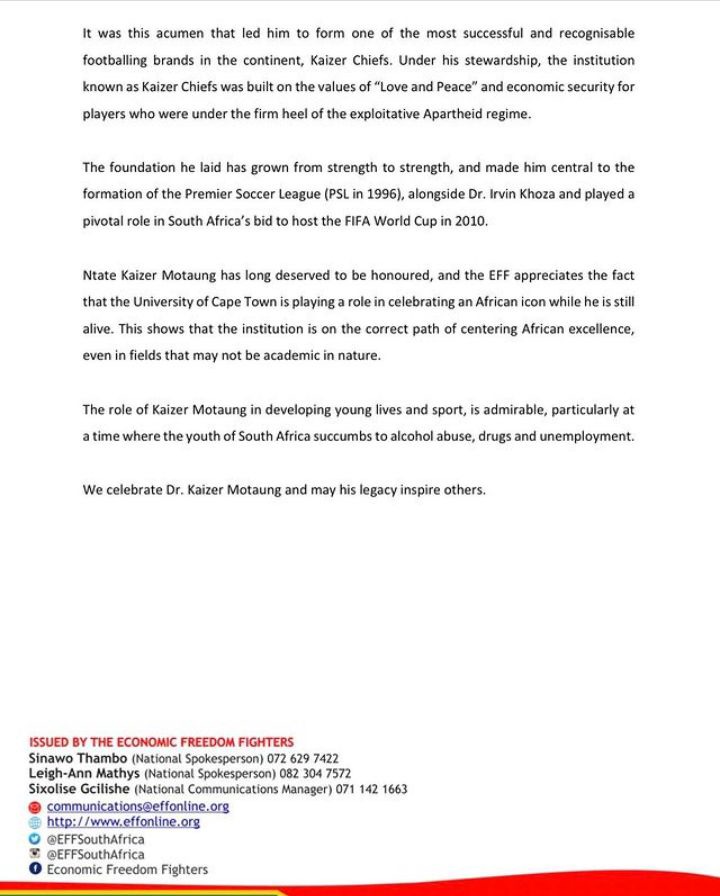 Upon starting his career as a 16-year-old signing for Orlando Pirates, Motaung became a darling to many fans with his dazzling left foot. He scored lovely goals before he went abroad for the rest of his playing career. Upon coming back, that’s when he did most of the work recognized by UCT.

With the love of soccer, he formed a footballing brand that has united Africans across regions all over Africa in Kaizer Chiefs. Chiefs is now one of the most decorated and prolific clubs in Africa. It has developed and started careers for many players and employed countless breadwinners since its formation. He also played a critical role in forming Premier Soccer League in 1996 alongside Dr. Irvin Khoza. His contribution to bringing the World Cup to South Africa in 2010 is a grace to the whole of Africa.

It isn’t easy to single out all of Motaung’s contributions to South African society and Africa. Fans can only celebrate with him as he is honored—a living legend.

6 year old boy kidnapped on his way to school