It is the Soweto Derby in the DStv Premiership this weekend, Kaizer Chiefs will lock horns with arch-rivals Orlando Pirates at the FNB Stadium on Sunday. 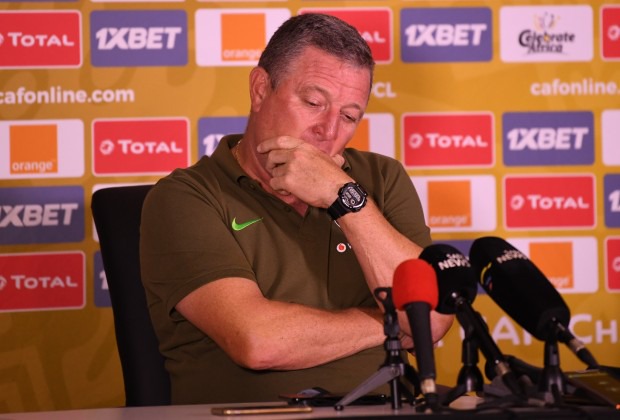 The Chiefs head Gavin Hunt has already revealed some of his prominent stars who will be missing for the highly-anticipated clash. The Glamour Boys arrive into the match in dire straits, having not won a single match since early in February.

And in Pirates they are facing an opponent they have lost to in three consecutive matches this season lost three times to the Buccaneers this season. 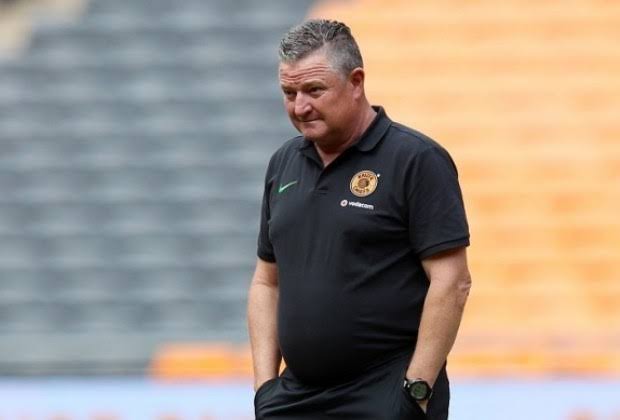 Meanwhile, Hunt addressed the media today and he has since confirmed that Amakhosi will miss the services of bighitters Lebogang Manyama, Itumeleng Khune, Leonardo Castro and Khama Billiat, who is nursing a long-term injury since the beginning of the year.

Forward Castro who has had a terrible season as per his standards, is out an injury, he has missed the team's last 3 games, while midfielder Manyama is out due to one-match suspension. 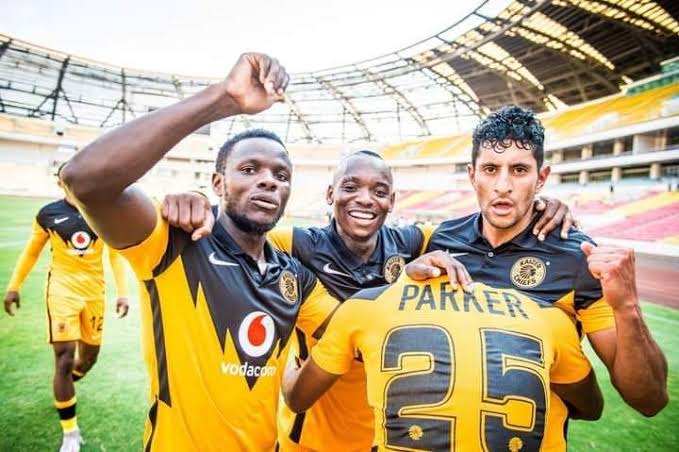 Veteran shotstopper Khune has been given a compassionate leave to attend his sister's funeral, and he will miss the game due to Covid-19 isolation protocols.

Chiefs currently sit in 11th place with a paltry 20 points from 18 matches in the DStv Premiership standings, they trail the Buccaneers by a whopping 15 points. 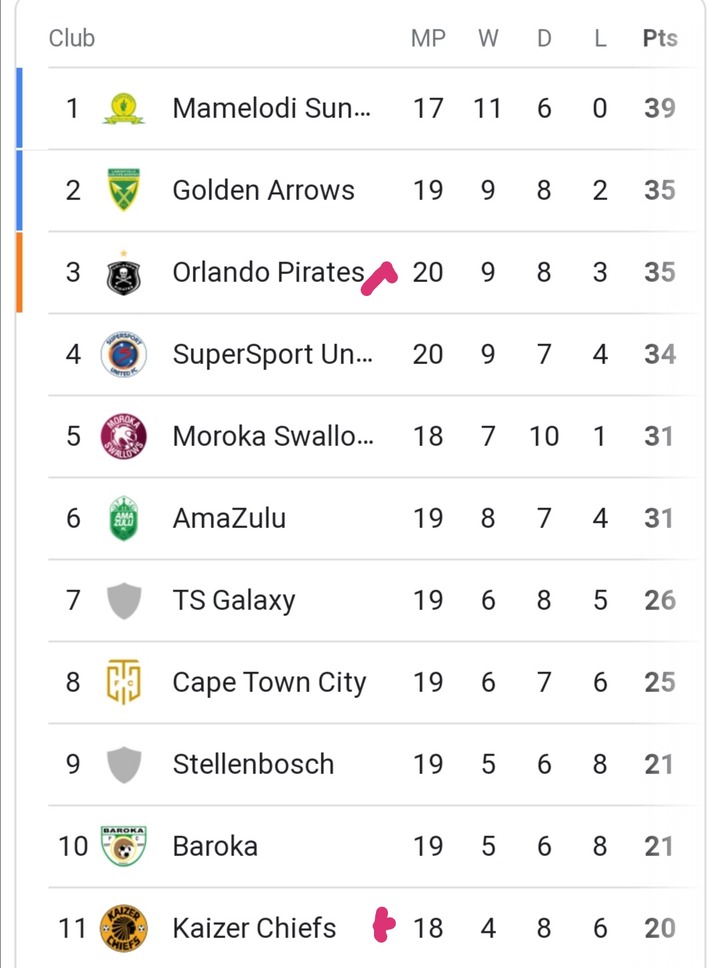 Do you think the unavailable players will have on any bearing on the match? Leave a Comment