Meet Senzo Meyiwa's daughter who is living in destitute conditions

Since 2014 former Orlando Pirates and Bafana Bafana number one goalkeeper Senzo Meyiwa who was killed at the home of his celebrity girlfriend in Vosloorus has continuously made headlines across the country. 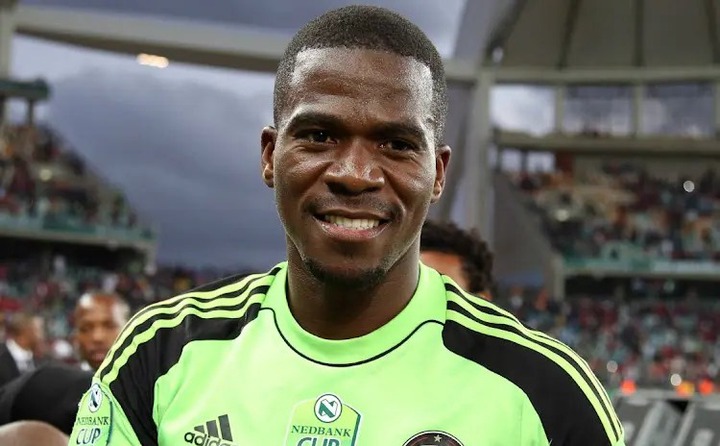 However, some people tend to forget that the late Orlando Pirates and Bafana Bafana goalkeeper also had a daughter named Namhla Meyiwa from one his past relationships who is a spitting image of her father. Namhla who is currently in her teenage years is currently under the guardianship of her grandmother Ntombifuthi Meyiwa. 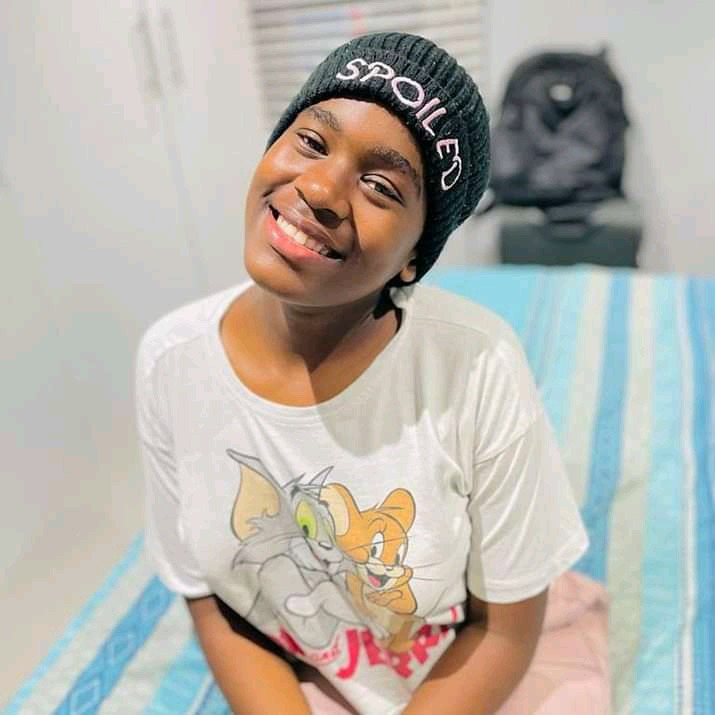 A few years after Senzo Meyiwa's passing it was reported that his daughters had received their portion of the share from the R4 million Life Insurance Policy. However, it was also reported that his daughter Namhla was living in destitute conditions back in Kwa Zulu Natal. Former PSL referee Andile Ngcobo, the Red Ants (company) and other good samaritans came to her rescue and vowed to make her living conditions better. 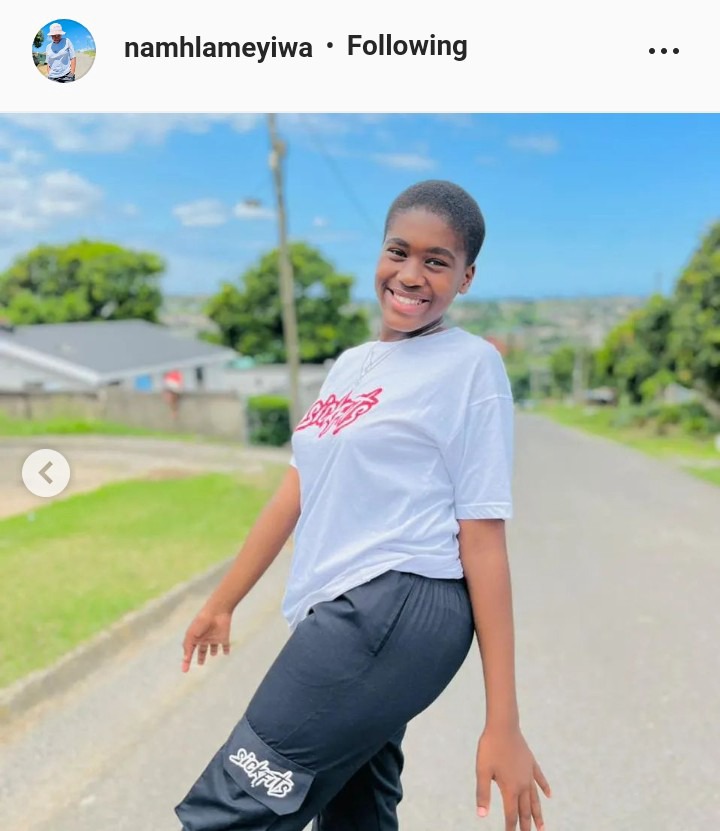 Almost a week ago Senzo Meyiwa's mother who is believed to be the de facto parent of Namhla made headlines across the country when she agreed to do a Netflix docu-series 𝘚𝘦𝘯𝘻𝘰 : 𝘔𝘶𝘳𝘥𝘦𝘳 𝘰𝘧 𝘢 𝘚𝘰𝘤𝘤𝘦𝘳 𝘚𝘵𝘢𝘳. According to Mrs Meyiwa she decided to partner with the production as she wanted her son's killers to be brought to book but mostly she needed the money as Senzo was the main breadwinner. 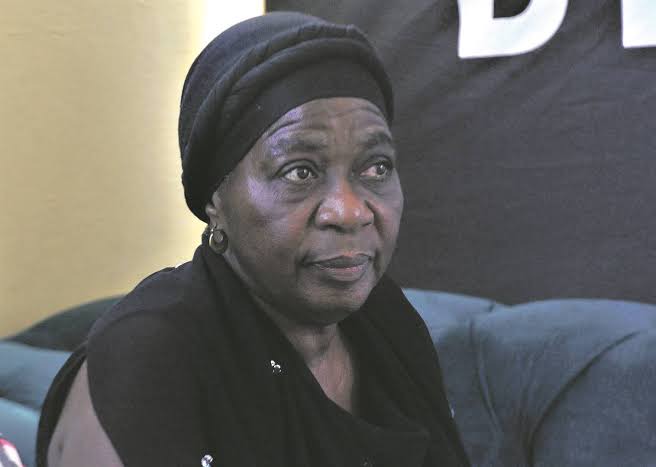 A few weeks ago Senzo Meyiwa's daughter Namhla Meyiwa who currently resides in Emlazi with her grandmother Ntombifuthi has recently surfaced on Instagram and fellow South Africans have waved their support to her stating that her father's killers will be brought to book. 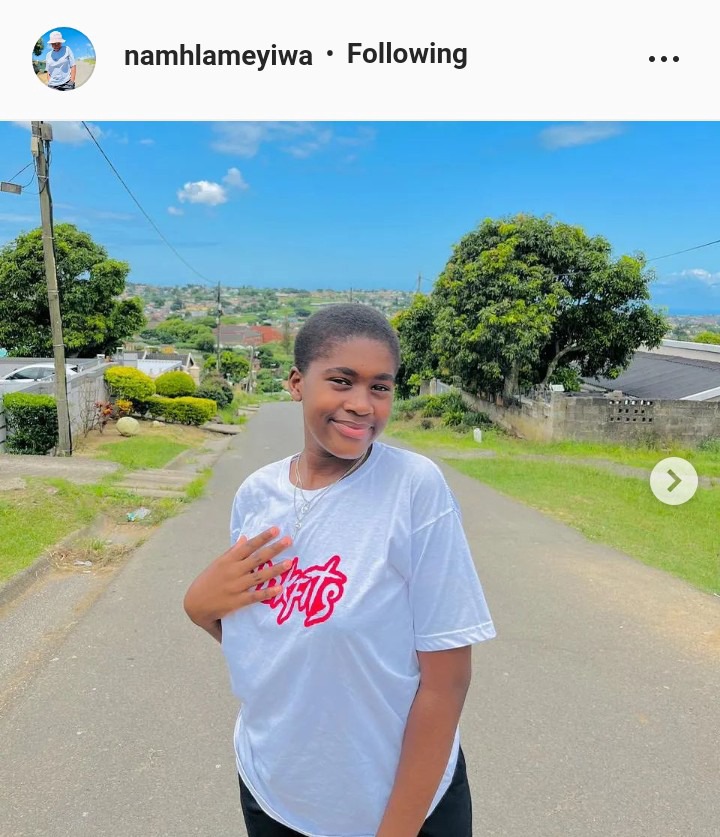