With the South African soccer in recess, a lot has been happening behind closed doors with players moving from one club to another as they seek greener pastures, some are moving because their teams decided against renewing their contracts and some were released from their contracts for different reason. While that is happening some teams are facing a lot of challenges and the owners are deciding to throw in the towel and sell the club, just like SuperSport United's management who have reportedly decided to put the team on the market and it seems the buyer has been found if reports emerging have anything to go by. 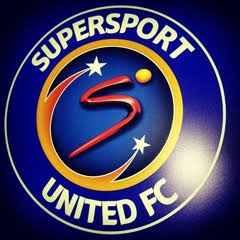 Reports emerged over the weekend that suggested that the Tshwane based outfit might be sold just before the new DStv Premiership season kicks off it has now emerged that the buyer could be announced in the press conference which was called for Tuesday the 5th of July 2022, though it is still a myster what the conference is all about, there are speculations that have emminated suggesting that a Zimbabwean businessman has bought the club.

According to reports, a Zimbabwean businessman is going to be announced as the new Matsatsantsa a Pitori owner and the press conference scheduled for 11:00 is all about that, the whole soccer fraternity in South Africa will be waiting eagerly to know what the announcement is all about despite the allegations. 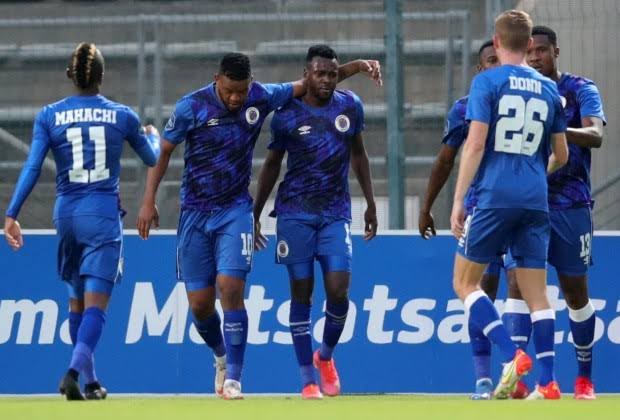 Things that have been happening in SuperSport United recently makes one believe that the club is indeed going to be sold, they have been smelling their most valuable players and the most recent one who is linked to a move away is their goalkeepand captain Ronwen Williams who is heavily linked with the treble winners Mamelodi Sundowns.

" What's Happening Here ? " Restaurant Table Stitched Up Social Media After This Was Noticed