By FlameLord (self media writer) | 3 months ago

1. The rumble in the jungle contest 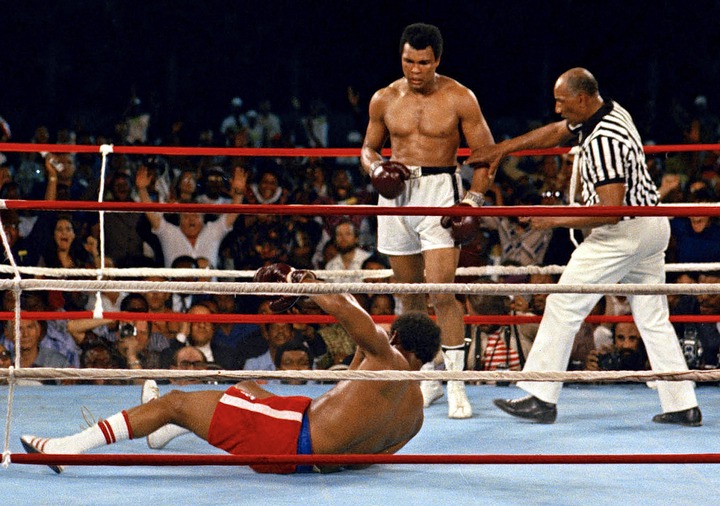 Muhammad Ali was regarded as one of the greatest athletes of all time. This was the match's official name. That fight took place on October 30, 1974, between Mohammed Ali and George Foreman. This match drew a lot of international interest for a variety of reasons.

Many people predicted Muhammed Ali would lose the match, but the outcome was the opposite. Foreman was on his game at the start of the match, while Ali was struggling. Ali gradually gained control of the match and eventually won it.

2. When LeBron James won the NBA championship for Cleveland. 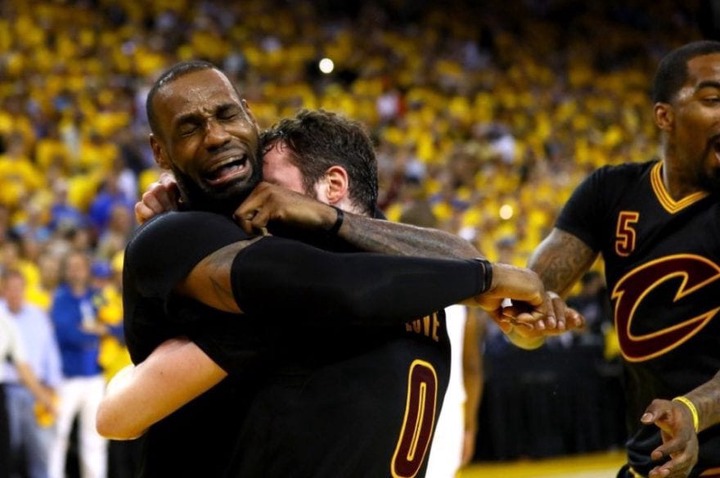 LeBron James, the great basketball player, had one of his best years in 2016. He had a desire of bringing the NBA championship to Cleveland since he was a boy, and he knew it wouldn't be easy. Cleveland won its first championship in more than 52 years because to LeBron James' contribution to the game. 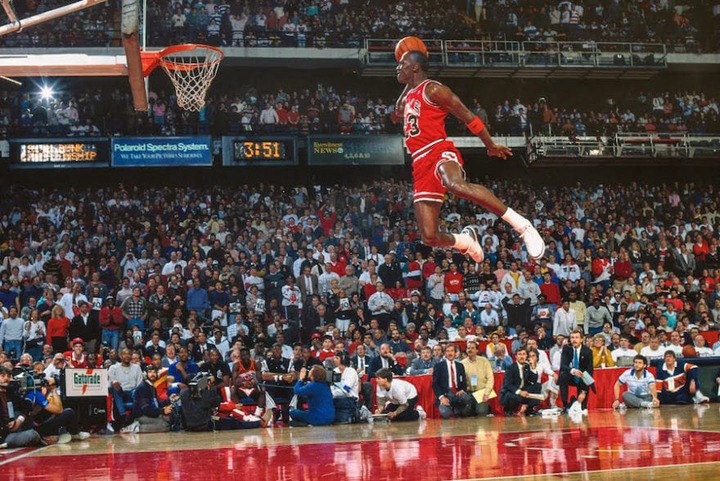 This was not a game, but it was one of the most memorable moments in NBA history. Michael Jordan and Dominique Wilkins went head to head in a dunk contest, and the result was historic. This is one of the best dunks in basketball history. Because it was made from the free throw line, the slam became legendary. The dunk was so memorable that it even impacted the design of his emblem and posters. 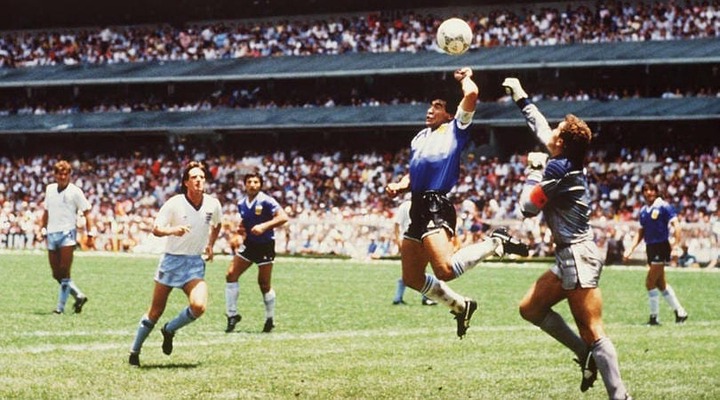 Argentina faced England in the semi-finals of the 1986 World Cup. Maradona appeared in the game and scored two of his most famous goals, the first of which was dubbed "the hand of God goal" since it was counted as a goal despite the fact that it was scored with Maradona's hand and the referee never saw it. 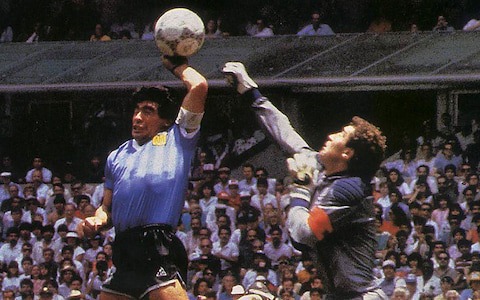 5. The day Maradona slalomed nearly half of the England defense 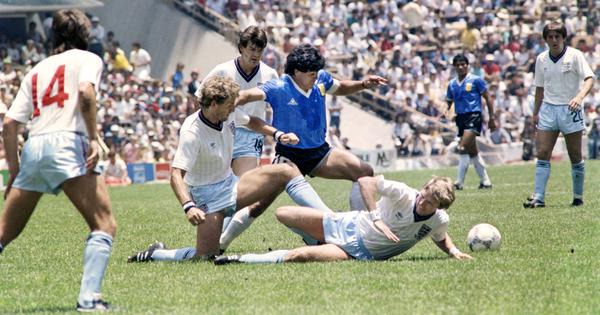 This also occurred during a match between Argentina and England at the 1986 World Cup. He slalomed across the field, passing nearly half of England's defense. He then made the goalkeeper seem foolish before scoring the game's second goal. 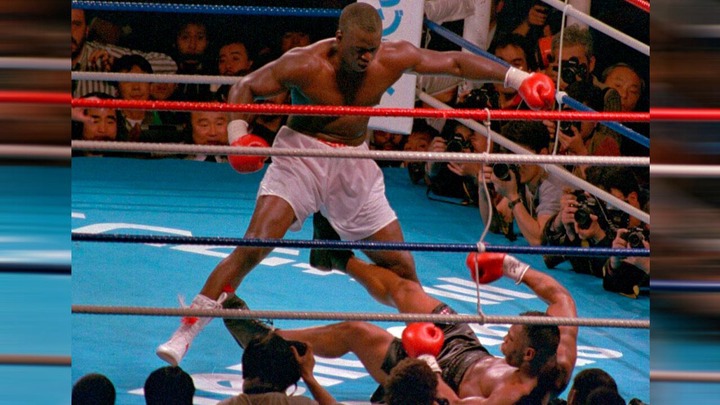 This bout took held on February 11th, 1990, and featured the legendary heavyweight champion James Buster Douglas. For the first time, the then undefeated heavyweight champion was defeated by the youthful and inexperienced Douglas. Many people couldn't believe it had happened in a knockout when James almost gave up after being handed a knockout.

7. The Fight of the Century 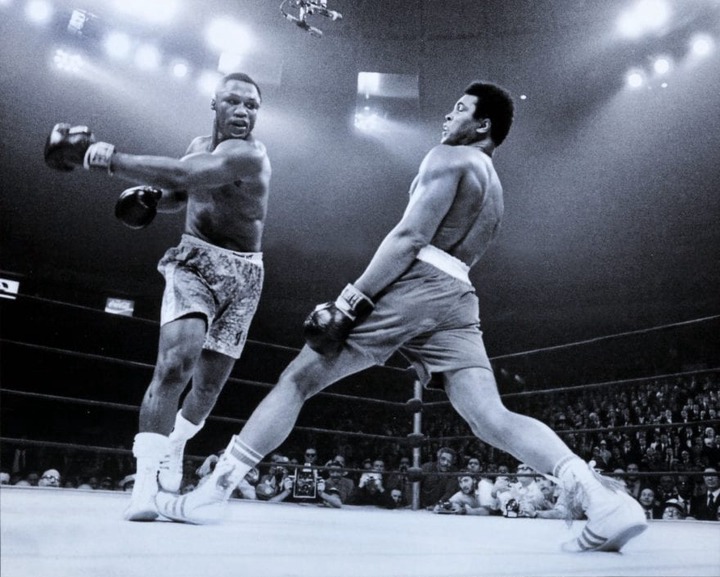 This was one of the most famous fights in boxing history. This fight took place on March 7, 1971. The battle was eventually dubbed the "battle of the century." 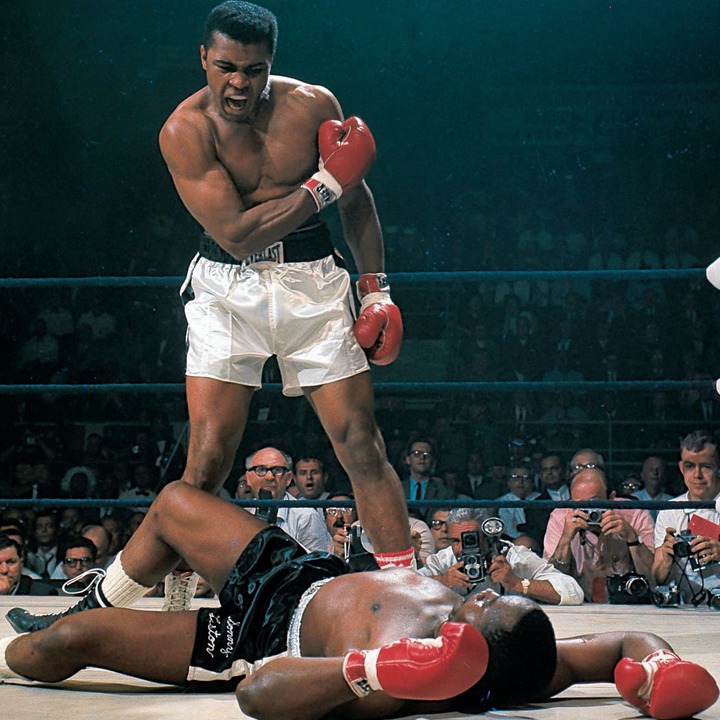 When Muhammed Ali refused to enter the army, he was banned from boxing, and Frazier was the reigning champion. Muhammed Ali was defeated by Joe Frazier by unanimous decision after 15 rounds of fighting. Ali won the bout when it was re-enacted later.

8. Michael Jordan's Final Shot for the Bulls in Chicago 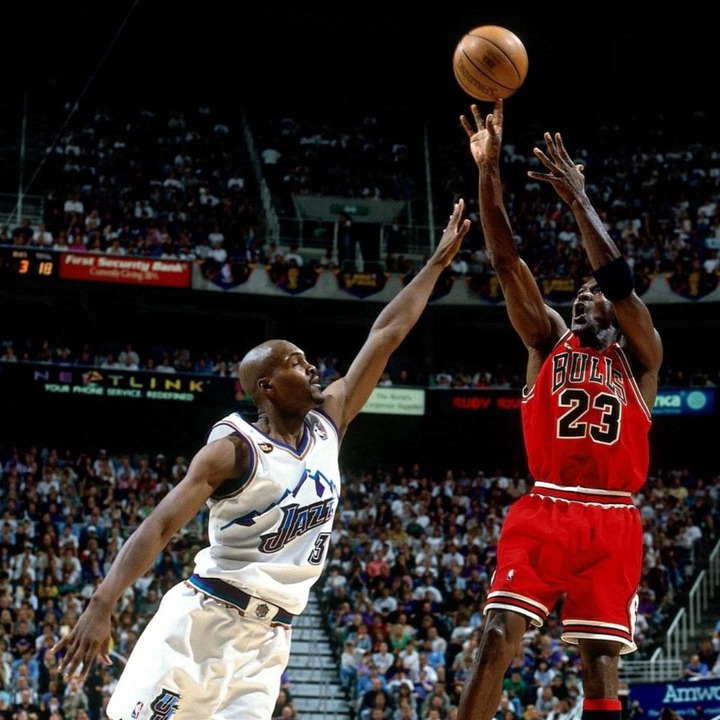 When Michael Jordan was on the verge of leaving the Chicago Bulls, he had no idea that his final shot would have such an impact on his fans and the basketball community. Jordan played his final game with the Chicago Bulls in game 6 of the 1998 NBA championships. With only 17 seconds left on the clock, Michael Jordan saved his team from defeat by scoring a two-point basket, putting them up by two points.

Which of these moments sounds popular to you? Comment below