By THEMADKING (self media writer) | 23 days ago 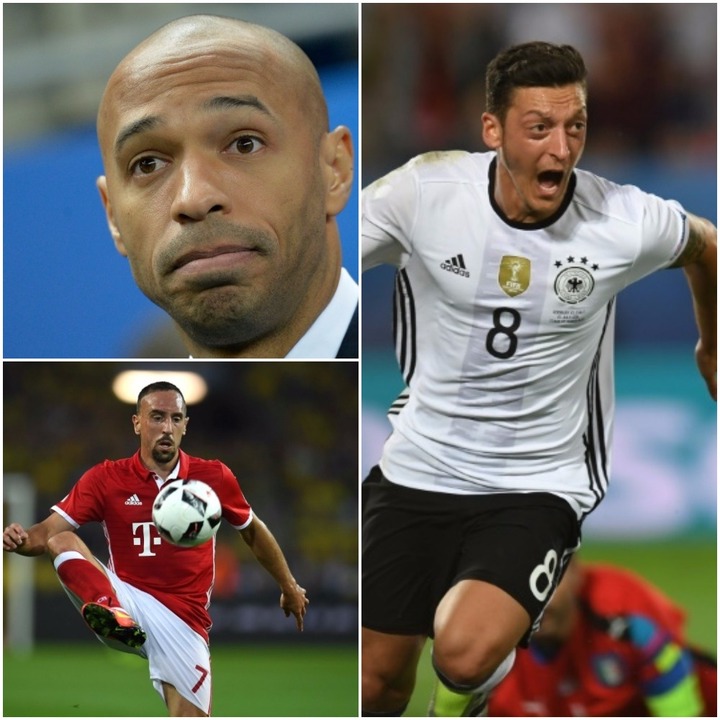 Things like this happen in normal life as it also happens in the football world. Check out these top tier players who have been unfaithful.

He was spotted by journalist in a luxurious hotal with someone who was not his partner at the time, he confirmed the story when asked but he apologized and said that he was sorry. 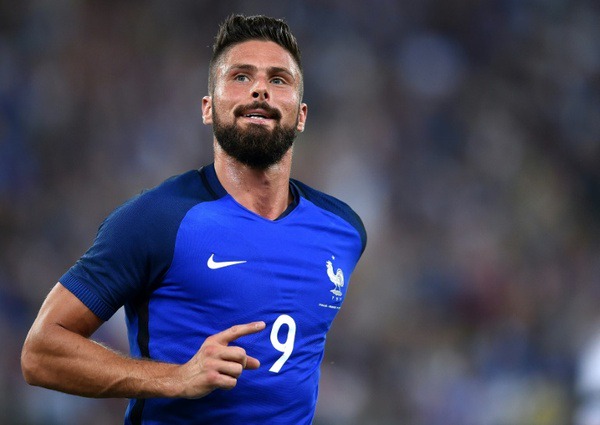 The Germen is a real ladies man, he and his former girlfriend and singer Mandy Capristo broke up after he was accused several times of having cheated on her with the ex-wife of a team-mate. 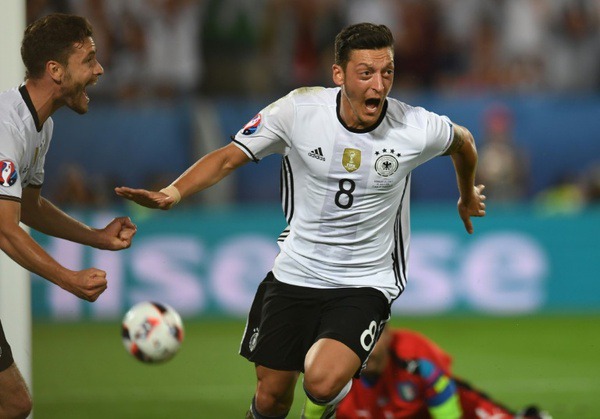 The former Chelsea and Arsenal player who was Cheryl Cole's husband cheated on her on numerous times with two models and a hairdresser on his ex-wife. 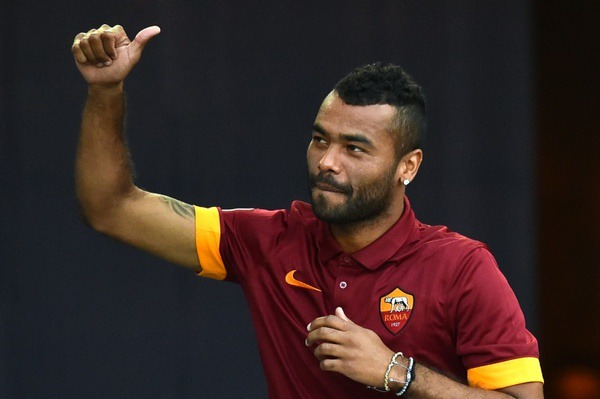 He had an affair with a supermodel who alleged that she did not know he was married at the time. 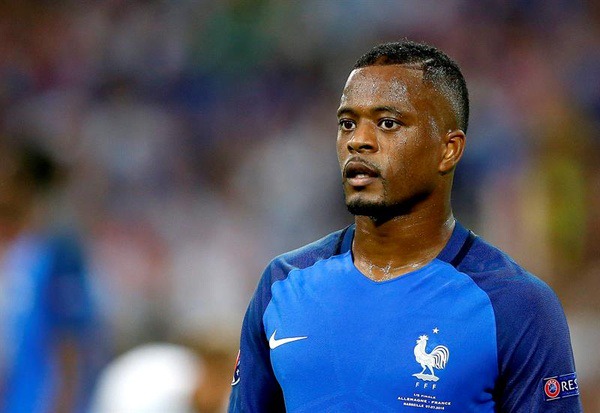 The Dutch international had an affair with a journalist all the while his wife was pregnant with their second child. 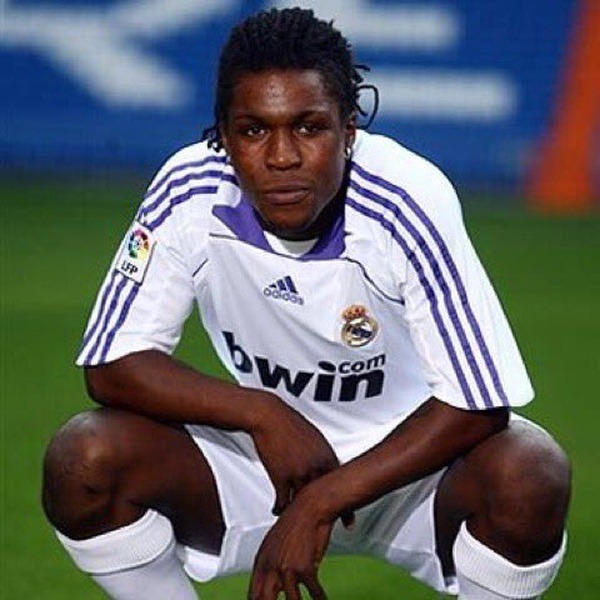 Henry, who married his wife in 2000, joined Barcelona and then began an affair with a make-up artist. This cost him £8 million, of which he had to pay in divorce court settlement. 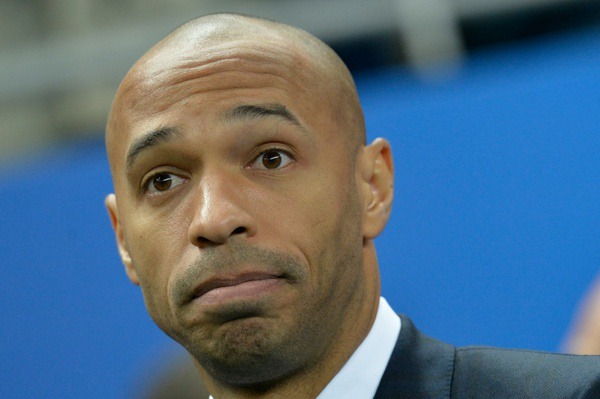 The Englishman cheated several times on his wife whom he married in 2008. The last time his actions got public he didn't pay the thigh vendor whom he was having affairs with, while his wife was pregnant with their second child. 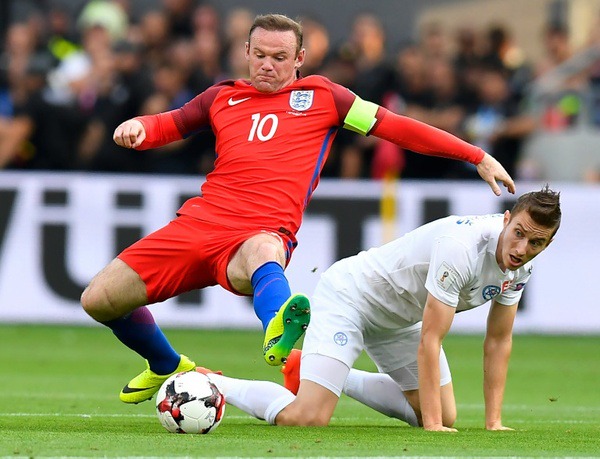 Ryan Giggs had an affair with a woman and also had affairs with a close female friend of his wife Stace Kook, but she forgave him and stayed in the relationship. 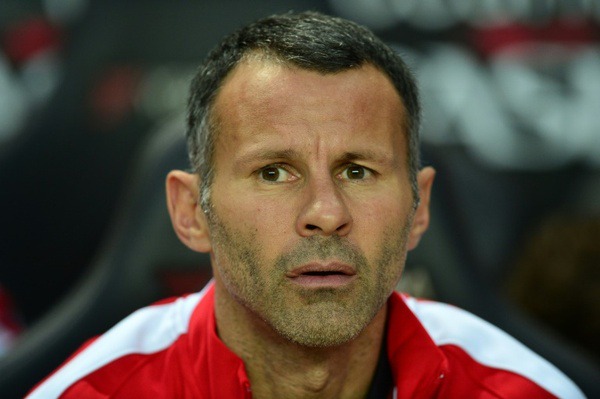 One of the biggest scandels ever in football which had Terry stripped off the English captains armband, he had affairs with the wife of his team mate Wayne Bridge and also collapsed their friendship. 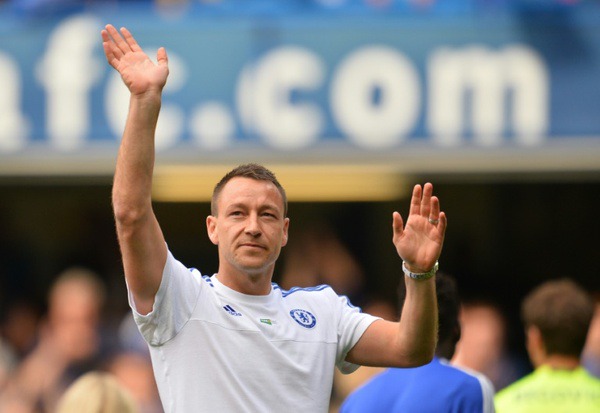 One of France's football biggest scandels as Frank Ribery and his team mate Karim Benzema had affairs with underaged thigh vendors, but the Frenchman's wife forgave him and continued with the relationship. 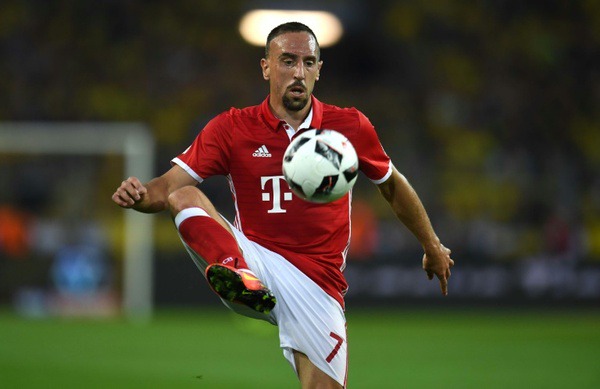 Best Goalkeepers In The World In 2021