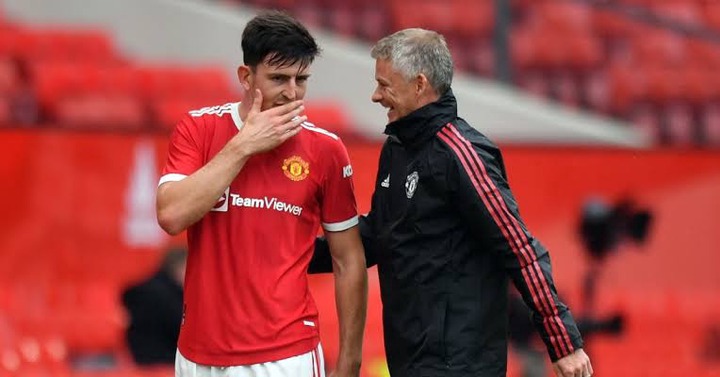 Some players, however, do not possess the qualities necessary to serve as a captain for Manchester United, as demonstrated by Harry Maguire, who is the polar opposite of what a captain should be, particularly at a club of Manchester United's caliber. After a string of disappointing performances, the Englishman was a major reason for Ole Gunnar Solskjaer's dismissal from the Manchester United manager.

Solskjaer's final game against Watford, in which Maguire was shown a red card, was the final straw for many fans, and it will be remembered as the game in which many players displayed their true colors. In the event that a leader abandons a cause, the bulk of his or her supporters would lose hope in the cause, which is exactly what happened with United. 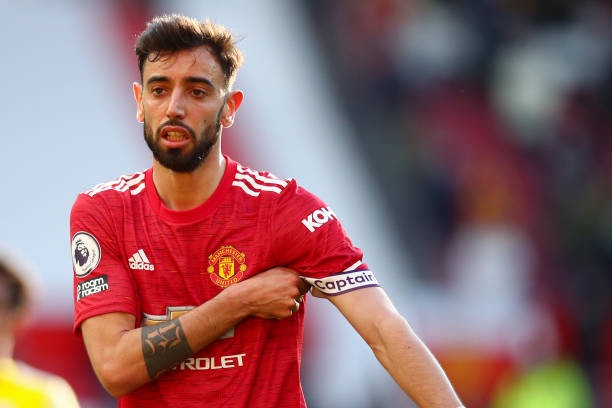 With Solskjaer seemingly out of the picture, Maguire's influence over the other players is nearly unrivaled, and as captain, he has even more influence. But who is to say that he won't do the same thing to the next manager as he did to Solskjaer? In order to prevent this from happening, he should be stripped of his Captaincy and Bruno Fernandes should be named in his place.

Fernandes already checks off all of the necessary boxes to be the ideal captain for Manchester United. He possesses the same level of determination as Roy Keane. He possesses enormous talent, similar to that of Bryan Robson, and he possesses unrivaled loyalty, similar to that of Wayne Rooney. When he is on the field, the difference he makes is immediately evident, and you can see how the players benefit from it. 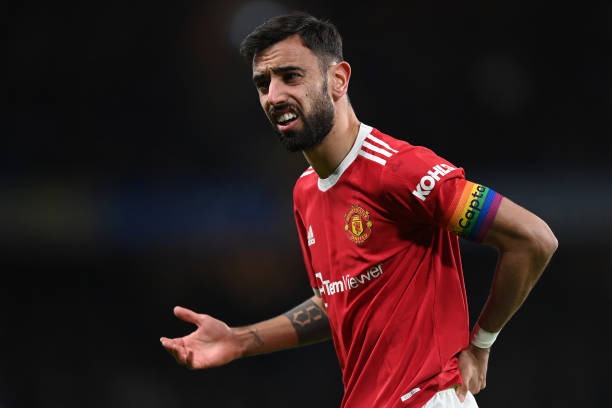 It's also possible that Maguire's bad form is leading to him letting down the players who look up to him even more, and if Rangnick is appointed captain, we could see something similar to what happened to Solskjaer happen to him as well.