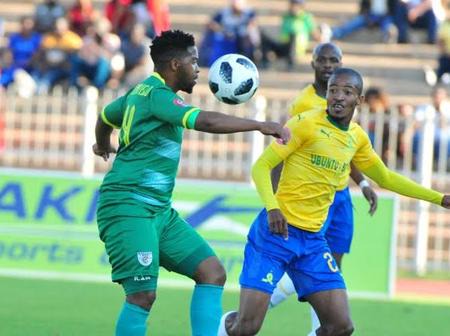 When it comes to finances and football, it seems like some players get it totally wrong and this is a major concern. It's not good for professional footballers to file for bankruptcy even though they were making over millions of rand a year. Even worse when they have endorsements, sponsorships and other things that they're doing on the side that brings in money. It seems like financial literacy isn't something that's made a priority within the football space, hence players keep on making the same mistakes of spending money like there's no tomorrow. Now, the former Orlando Pirates star Thandani Ntshumayelo has spoken about the difficulties that footballers find themselves in everytime they get their salaries. “I think something like a mental coach is needed in South African football because footballers are living with so many pressures,” Ntshumayelo told iDiskiTimes’ Lethabo Kganyago in an interview. 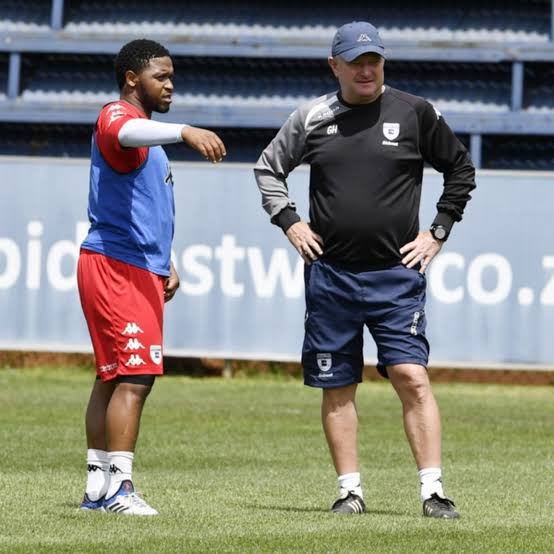 As he stated that they fail to live within their means, since they're constantly portraying a certain non-existent lifestyle on social media and their friends. Ntshumayelo even stated that a player "can spend R20 000 a day" which is absurd to say the least. It seems like the local footballers want to buy designer clothes, luxurious mansions, sports cars, etc. As if they'll forever earn massive amounts as footballers, forgetting that they can only play football until a certain age. “If you check on Instagram, some live totally different lives which don’t match their salaries, driving big cars,” the former Orlando Pirates star continued. 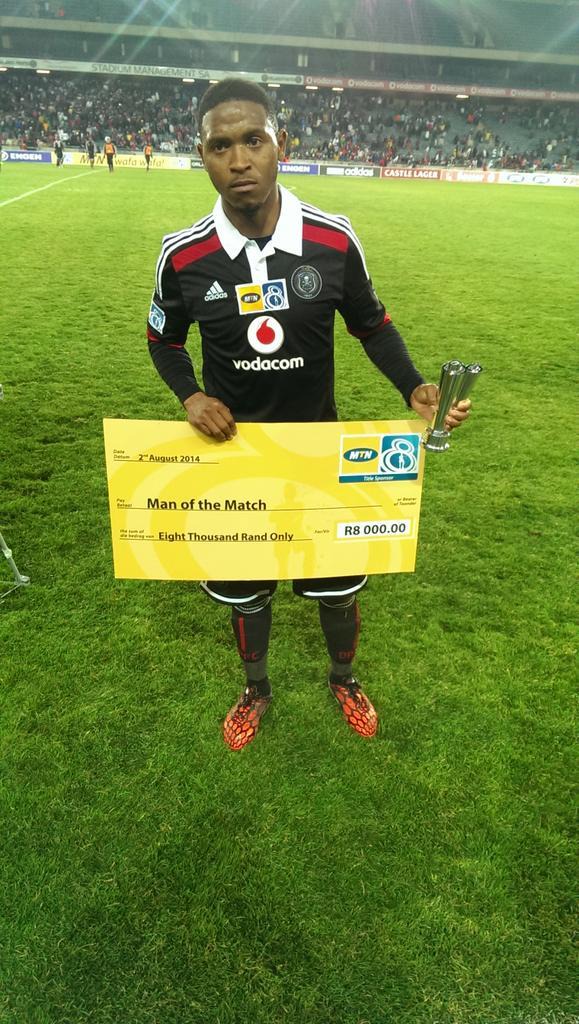 The Swallows FC star was banned from football after being caught using an illegal substance. After he got a chance to revive his football career at the Dube Birds, it seems like he wants his fellow footballers to wake up and smell the coffee. All he wants is players to utilise their money wisely. “Like how we give our money, we footballers have access to our money at any time, you can spend R20k a day and no one will tell you anything," said Ntshumayelo speaking to iDiskiTimes.