The Manchester United Number 7 faces tough competition for the prize this year in the guise of the little maestro, Lionel Messi, goal-getter Robert Lewandowski and Jorginho- but his statistics and current run of form- if taken into consideration- should set him miles ahead of the rest in the race for the coveted individual award.

Ronaldo is looking to claim the accolade for the sixth time in his career- a feat many pundits feel he should have achieved in 2018 however, Modric controversially won the trophy. His recent performances have been second-to-none scoring a hat trick for Portugal in their win over Luxembourg, achieving a remarkable total of 115 goals for the Portuguese national team- the record in the history of men's international football. The first player to score 10 hat tricks at international level. In addition, Ronaldo recently became the top scorer in the history of professional football overall, netting close to 800 goals. 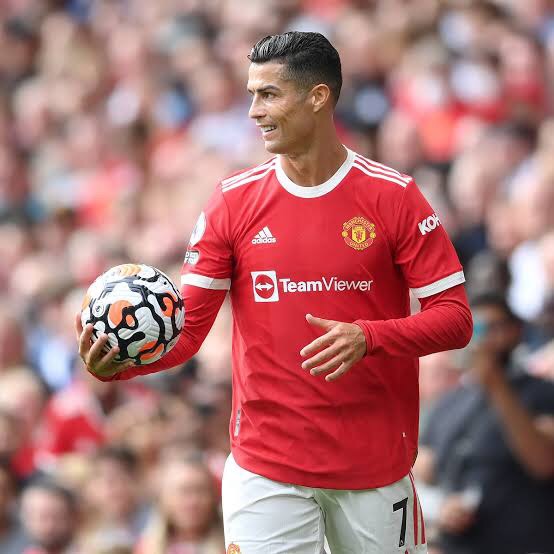 Let’s not forget that Cristiano Ronaldo was the top scorer in the super challenging Serie A outscoring Lukaku and Ciro Immobile. Furthermore, he holds the record for goals in the Champions League- 136 and most goals in a Champions League season (17).

At 36, he is still the best player in the world and he is proving it in what is considered to be the best league in the world. Since his electric return to Manchester United, Ronaldo has been galvanized, scoring five goals in six matches for the Red Devils, two of those on his first game back in the Manchester United colors. The English Premier League even named him September Player of The Month and there was no doubt about it. 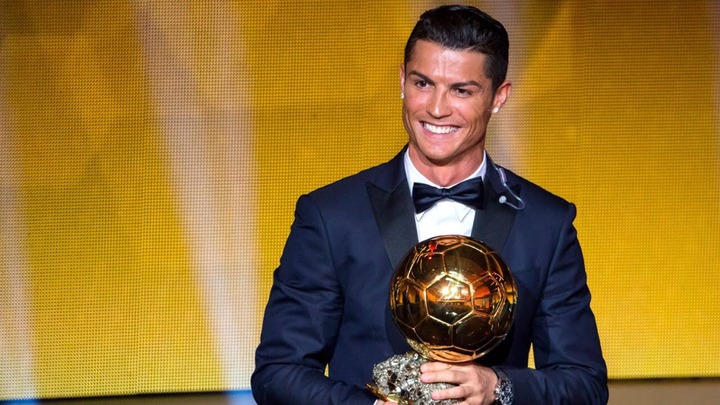 Cristiano Ronaldo deserves to win the Ballon d'Or this year more than ever before and anyone else would just be unjust to Ronaldo and the idea of football in its entirety.

6 Famous Footballers That Don't Have Tattoos ; See Their Reasons Below.

OPINION: 4 Players Who Have Won The Ballon D'or With More Than One Club

Orlando Pirates squad 'boosted' as club superstar is back in training

In January, another new face will appear at Pirates?

English Premier League: Liverpool Has Done It Again, See What They Did.