Drugs are a terrible thing and many youths have died as a result of taking these deadly substances in the hope of getting high. 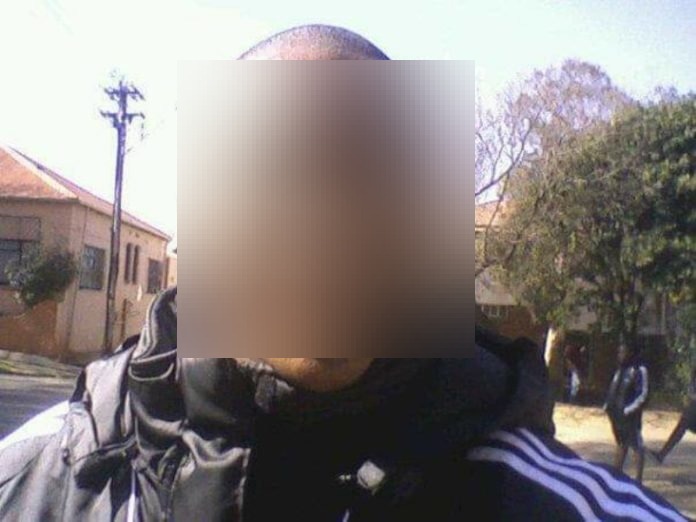 Luyanda Mthembu was young and was a promising future player for Orlando Pirates, but the young man meet his end too soon and putting halt to his talent on the field. Mthembu took a drug called paradise and that saw his life suddenly coming to an end. The 17-year-old died at his home in G- Section Umlazi. This has made the community angry at the drug lords who kill the youth with these substances. The soccer star ended his life while in his bedroom at his home. 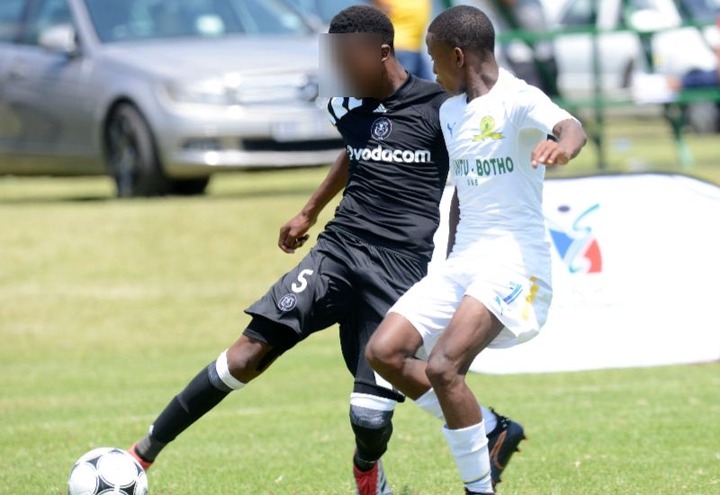 It is said that Luyanda came back from town in his usual mood, and later on, Mthembu started to behave unusually and kept on saying that police are after him. These were the actions of the drug had the family known maybe his life could have been saved. The promising player was acting like a made man pointing to the walls and kept saying the police are here yet there was no sign of police. 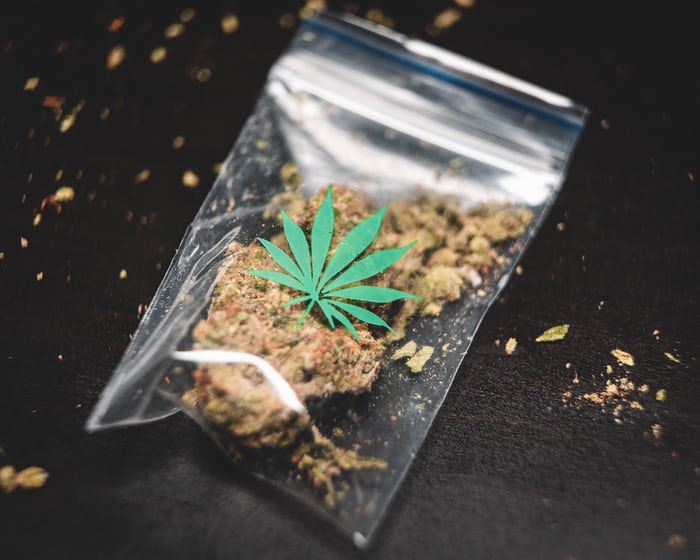 According to the family, Luyanda might have taken the paradise drug which is said to be popular nowadays. To their surprise what they suspected came to reality when the family managed to find three paradise pills on his bed. The family were in alert of his next move and blocked his chances of getting out of the house. He was calm for a few minutes and they decided to get some fresh air. Thus when Luyanda went into his bedroom and locked himself inside and he, unfortunately, died after cutting his throat and dying instantly. 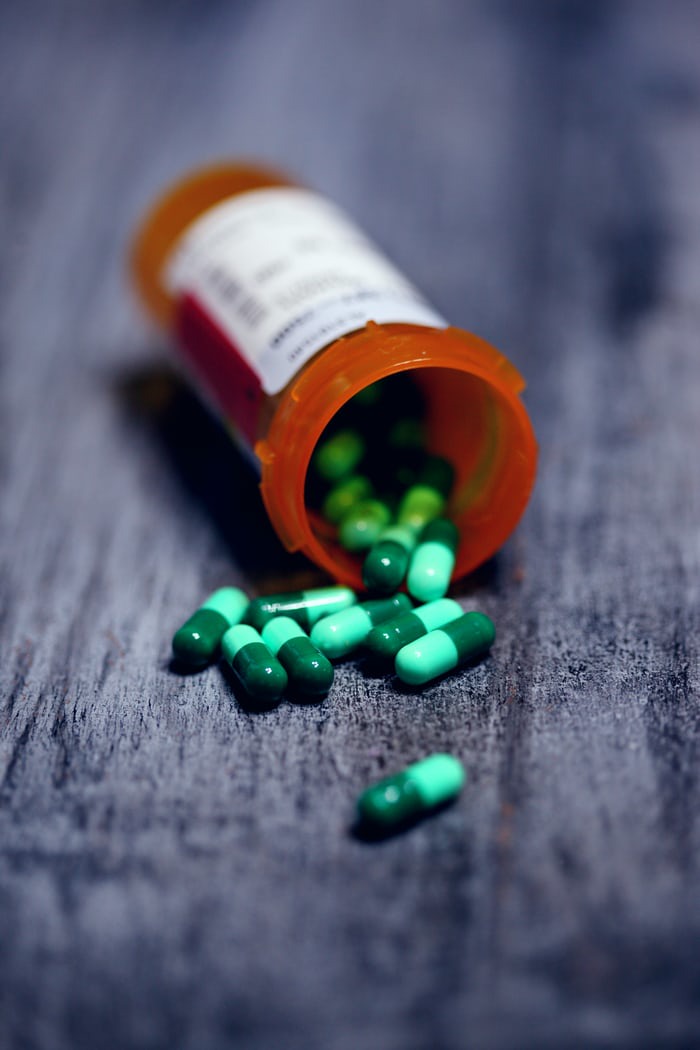 Before dying he was heard crying like a slaughtered goat, when the family successfully broke down his door he was found lying in a pool of blood. In his hands was the kitchen knife he used to slit his throat. The paradise drug which is making rounds in the townships causes the users to Hallucinate. They all see different things, others see snakes and yet they will be no snakes and in the process, they will be running for their dear lives. The best way is to get rid of these drug dealers that is one thing the townships need right now. The use of drugs by the youth has grown out of hand and it is not easy to persuade them to stop. The drug sellers all they do is get money from the young ones in exchange for their life. Sadly once they are involved in these activities it is not easy to stop them. The Umlazi police have opened an investigation docket after the death of Luyanda Mthethwa. 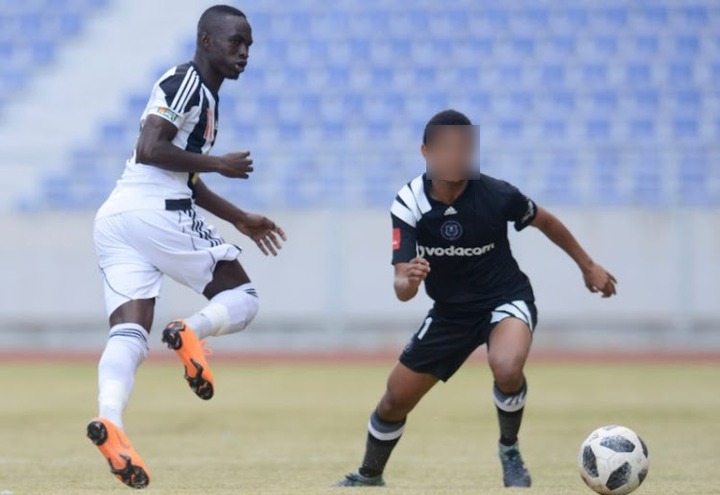