Phatutshedzo Nange is aiming for silverware at Kaizer Chiefs. 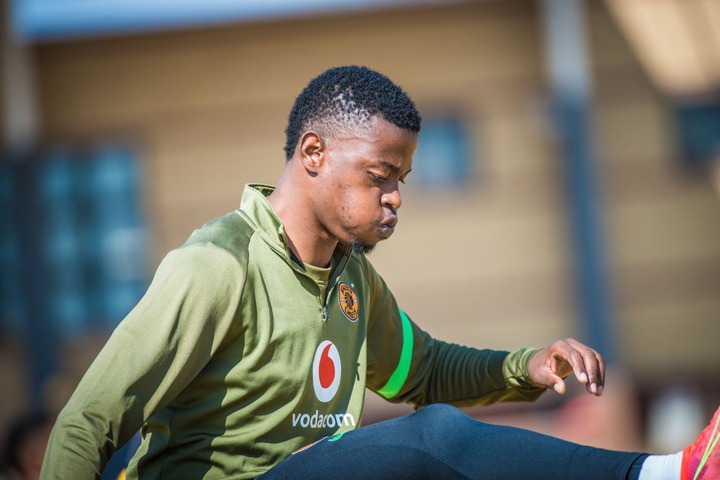 Nange played alongside Kgaogelo Sekgota, Sfiso Hlanti, Cole Alexander and Reeve Frosler at Bidvest Wits, but Reeve Frosler left before the rest of the guys joining Kaizer Chiefs. Nange came on as a second half substitute for his Kaizer Chiefs debut in a Carling Black Label Cup on n Sunday 1 August at the Orlando Pirates. Cole Alexander and Phatutshedzo Nange's partnership caused havoc all over social media as they overpowered the Orlando Pirates midfield and dominated the game. 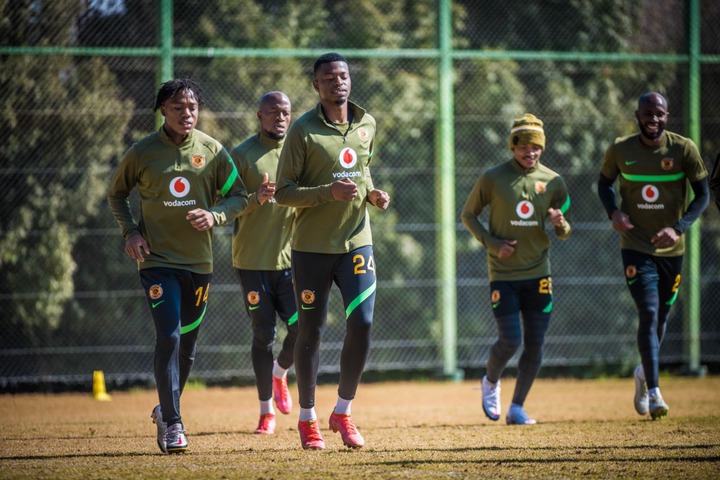 Phatutshedzo Nange also spoke about his fitness levels, saying that he feels like he is on the same level with the rest of the team. Nange's fitness problems were notable when the former Black Leopard man was still in the books of Stellenbosch, as he hardly played for 90 minutes, he was either substituted or he would come on as a substitute. Nange showed off a glimpse of what he will be bringing to the team when he played in the Carling Black Label Cup against Orlando Pirates. 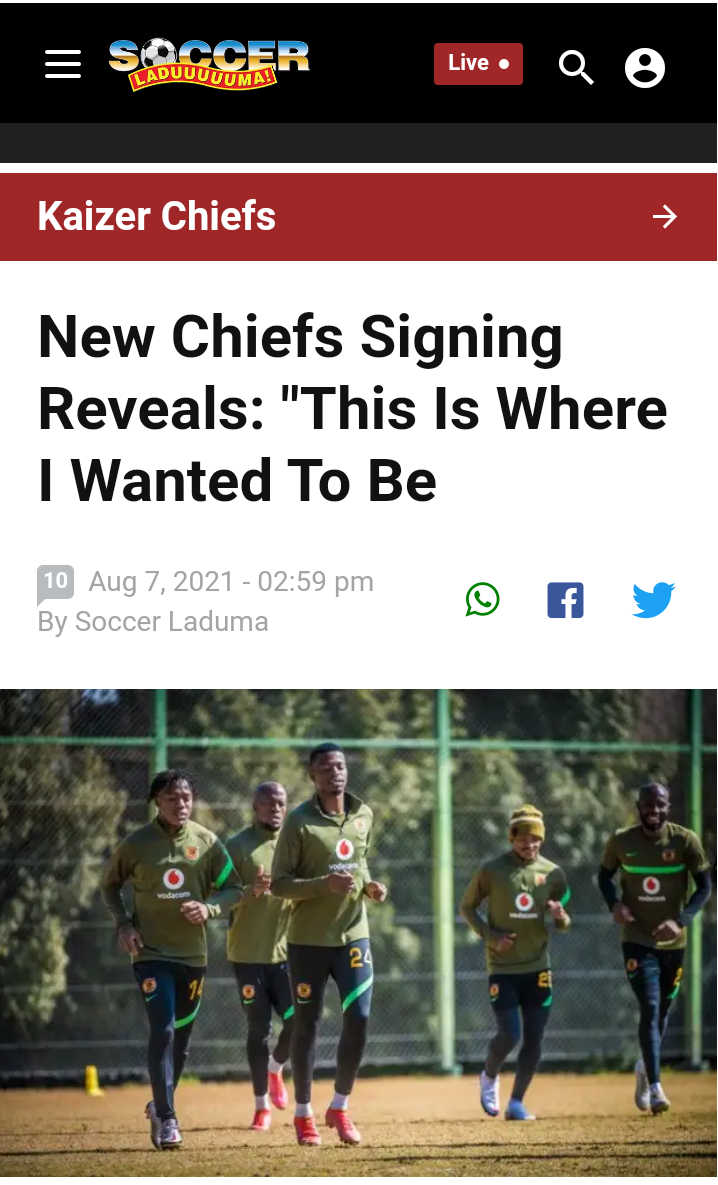