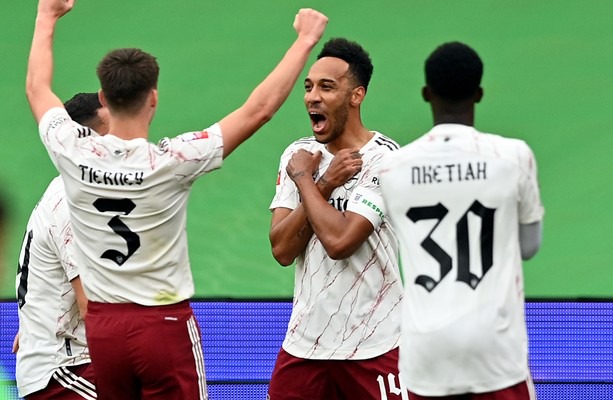 Hector Bellerin has been desperate for a move all summer, and it appears that he has finally gotten his wish. He is on his way out of the Emirates, with Real Betis of La Liga likely to sign the Arsenal defender. After seeing a trade to Inter Milan fall through at the eleventh hour earlier in the summer, the Spaniard has been aching for a move away from Arsenal. 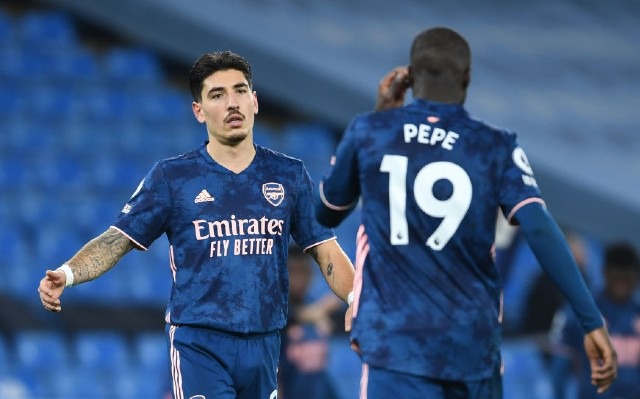 The former Barcelona youth academy star is likely to join the Verdiblanco, just over ten years after joining The Gunners as a 16-year-old from Barcelona's youth academy. Last season, Betis finished sixth in La Liga and will compete in the Europa League, where they have been put in a group with Celtic, Ferencvaros, and Bayer Leverkusen. 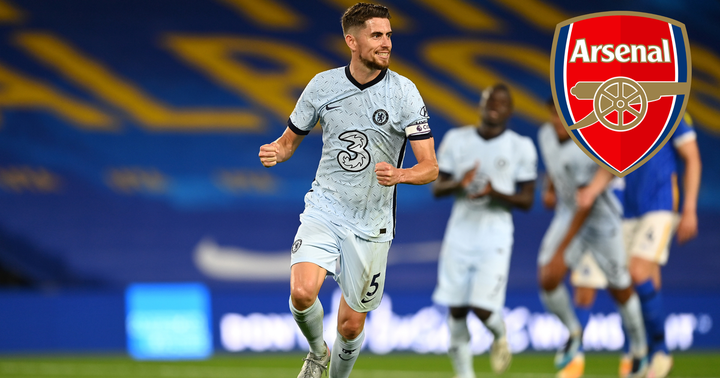 Under Arsene Wenger, Unai Emery, and Mikel Arteta, he made 239 appearances for Arsenal, scoring nine goals and providing 29 assists. He won three FA Cups and three Community Shields during that time, as well as making 15 Champions League matches. He will be the 13-time English champions' latest player to leave. Joe Willock made his loan to Newcastle United permanent in a £25 million deal earlier this summer.

Wiliian is also on his way out of Emirates, having decided to mutually terminate his contract worth over £20.5 million in order to join Corinthians in Brazil. Bellerin's transfer, on the other hand, may irritate Arsenal supporters. Mikel Arteta's team has had a disastrous start to the season, and they are sitting at the bottom of the Premier League table. Back-to-back 2-0 defeats to promotion newcomers Brentford and strong London rivals Chelsea. 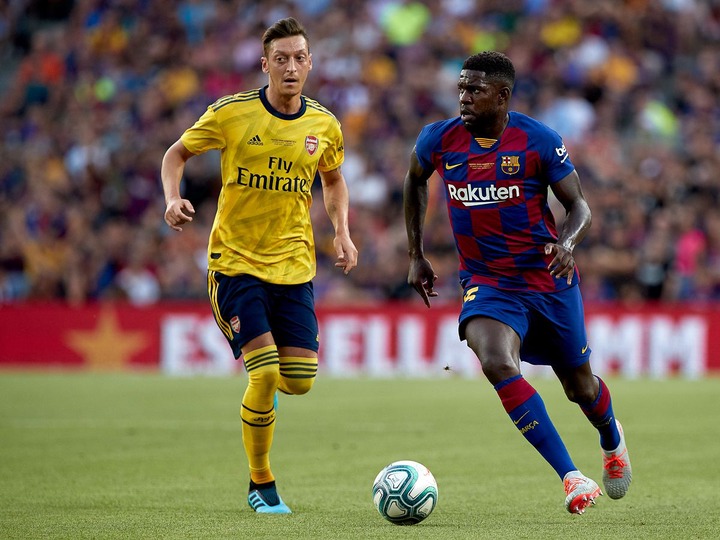 While the Gunners' 6-0 League Cup thumping of West Bromwich Albion signaled a turning point in their season, all optimism and momentum were dashed by Manchester City, who thrashed Arteta's team 5-0 at the Etihad Stadium. Arsenal's defense, in particular, has been called into doubt, with nine goals conceded in their first three games. The Gunners have been connected with Atletico Madrid's Kieran Trippier, but they are up against Manchester United, who are also apparently interested in acquiring the England international.

The Gunners return to the Emirates Stadium after the international break to play newly promoted Norwich City.