The Top Transfer Deals That Caught Our Eye On Deadline Day

By PageNgwenya (self media writer) | 3 months ago

The transfer madness is over and we are mad for missing it already but we most certainly can not be blamed. 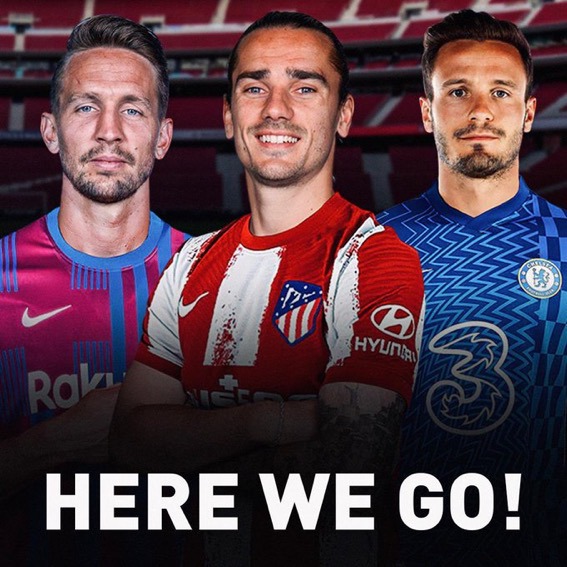 It has gone down as the most riveting transfer window in history, arguably. Seeing world cup winners, Ballon D’Or recepients, champions league and Olympics gold medalists who, each would shake up a window; but with all of them moving at once football writers and journalists everywhere have been frankly underwhelmed.

We here have compiled the most sensational transfer deals that took place just on the last day. Here is our Top 10 in no particular order: 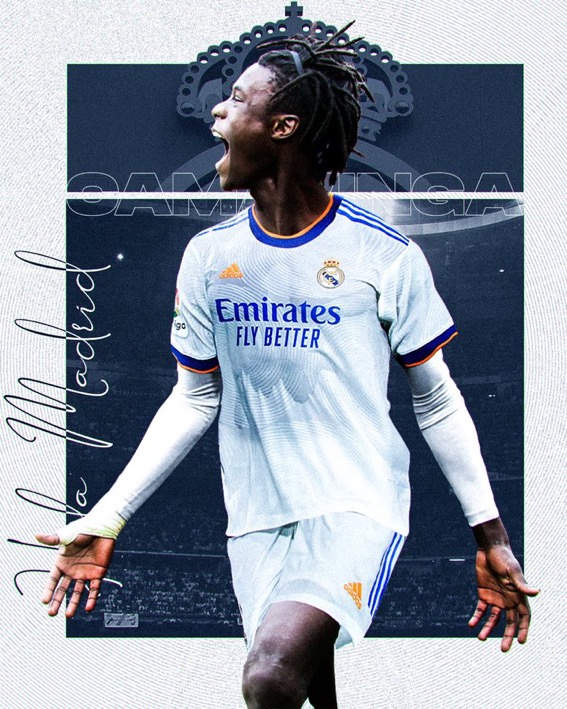 This teenage midfield maestro had already played in France’s national team as a 17 year old in a hotly contested French midfield that features the likes of N’Golo Kante, Blaise Matuidi, Paul Pogba and Corentin Tolisso. Before finalizing this life-changing move, Manchester United and PSG were both also in for him seeing as he only had one year remaining on his contract on Stade Rennais. 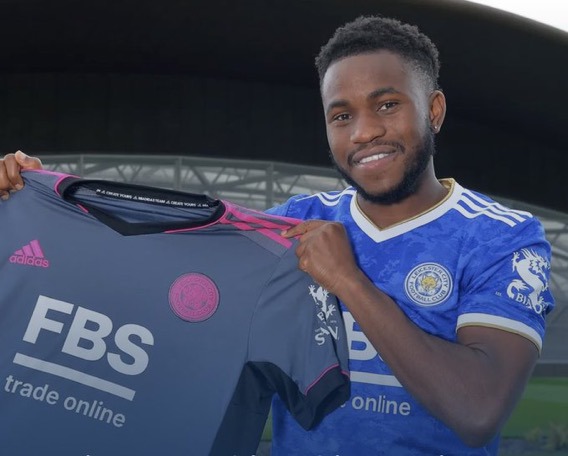 RB Leipzig has loaned out the polarizing winger into the English Premier League once again. Ademola was bought bu the German side a few years ago from Everton FC and it has not been working out. As a result we have seen this young dynamic talent loaned out to Fulham last season which failed to survive relegation. He was however the brightest spark of their attack so it comes as no surprise when he is recalled back into the league for a season by FA Cup holder’s - Leicester. 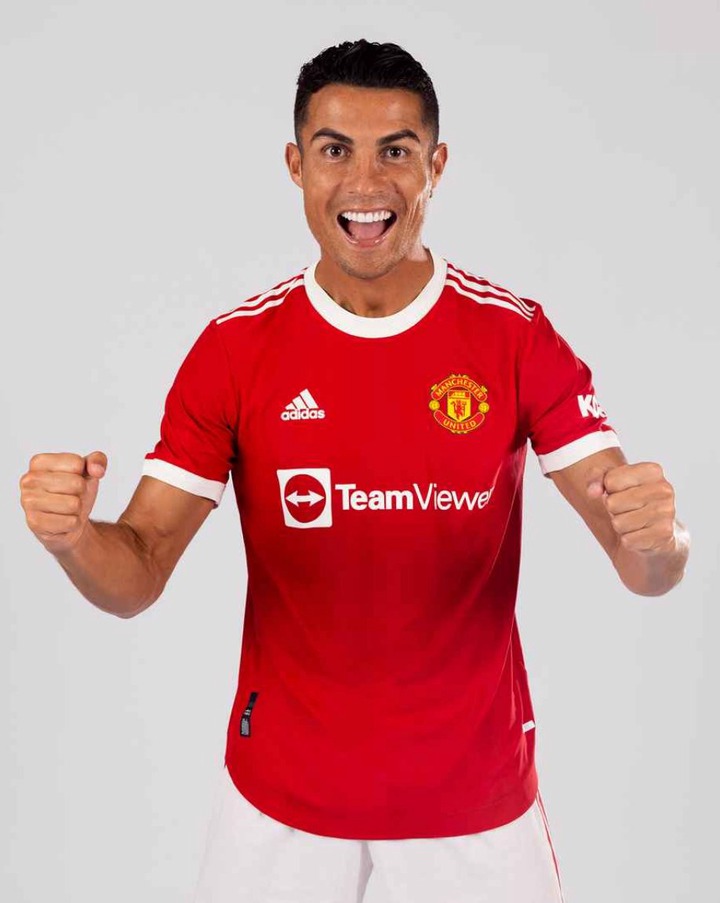 This is easily the biggest deadline day signing of all time! Cristiano Ronaldo, the man with the most Instagram followers in the world (nearly double the Instagram followers of all the Premier League clubs combined) has returned to where his star took off. At 36, the global superstar and the only footballer billionaire has come in to help the already successful English game get even more millions of audiences after suddenly asking to leave Juventus. 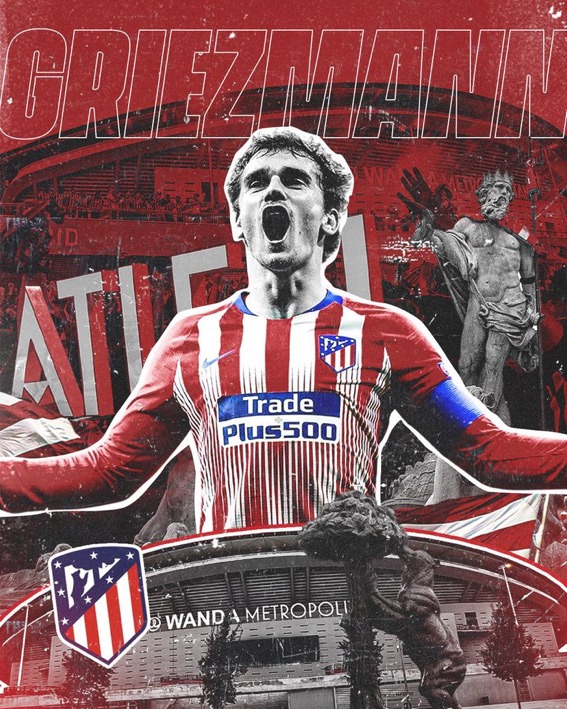 In keeping with world class players who return to the clubs that made them world class, Griezmann makes his return to Atleti. The Frenchman who rose and peaked at this club left for Barcelona with hopes as high as the fee that was paid for him and has now returned. Thanks to manager, Diego Simeone continuing to hold him in high praise even as his performances dipped at Barca, but also thanks to Barcelona’s absolute disasterclass at running the club like a sustainable business with fees needed to be freed to even register their new signings. Antoine was one of the casualties yet we feel everyone will be happier for it. 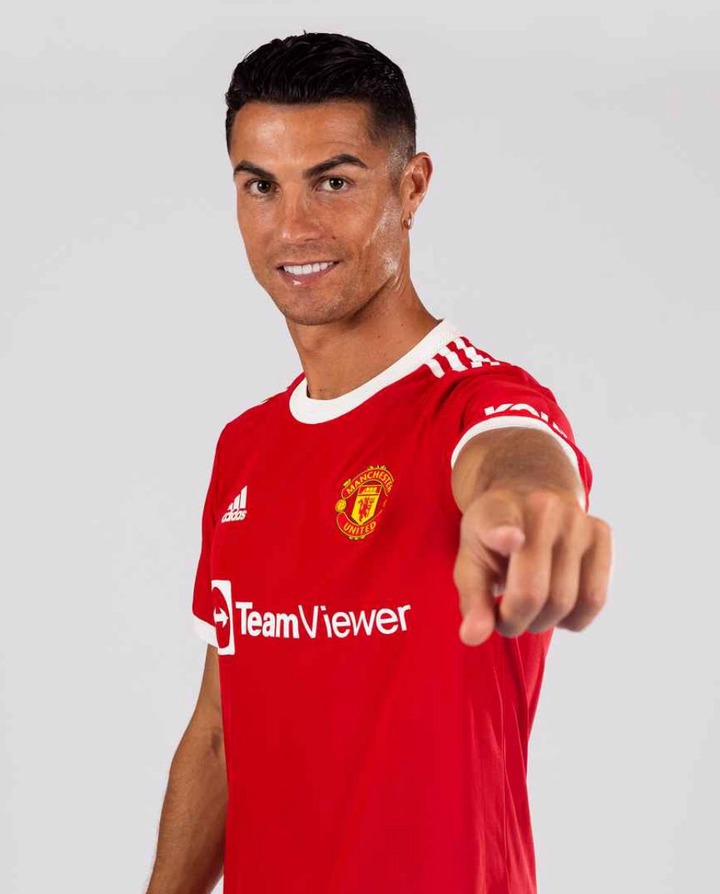 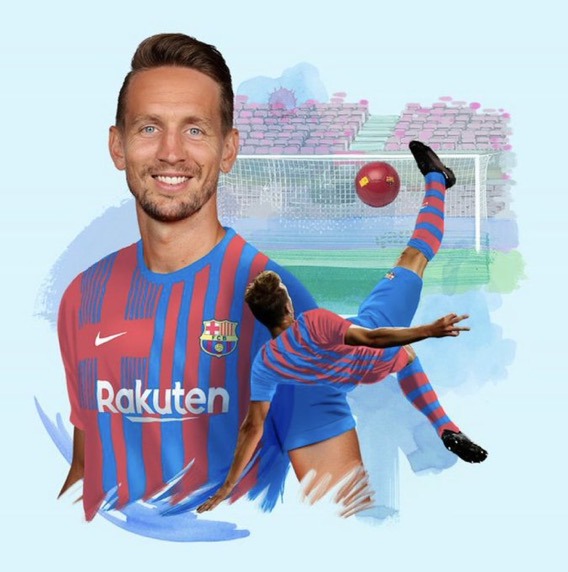 Barcelona quickly got to work in losing both Messi and Griezmann to their financial maladministraion and Ansu Fati and Dembele to injuries in their attack by bringing in Depay, Aguero and now Dutchman Luuk De Jong from Sevilla.

Content created and supplied by: PageNgwenya (via Opera News )