Sergi Roberto was said to be in tears in the Barcelona locker room after his own supporters turned on him following the team's devastating 3-0 Champions League loss to Bayern Munich. Large parts of the 40,000 Barcelona fans jeered and booed the homegrown utility player, and he was whistled off when he was replaced in the second half. According to AS, Roberto was so upset by the incident that he broke down in tears in the locker room after the game. Barcelona's supporters were plainly upset by what was going on in front of them as Bayern Munich - who had thrashed them 8-2 the last time they met - ran wild once more, but Roberto was singled out, with boos ringing out every time he touched the ball. The vitriol directed towards Roberto, who has been a long-serving member of the club and a graduate of the famous La Masia program, might be related to his contract status. 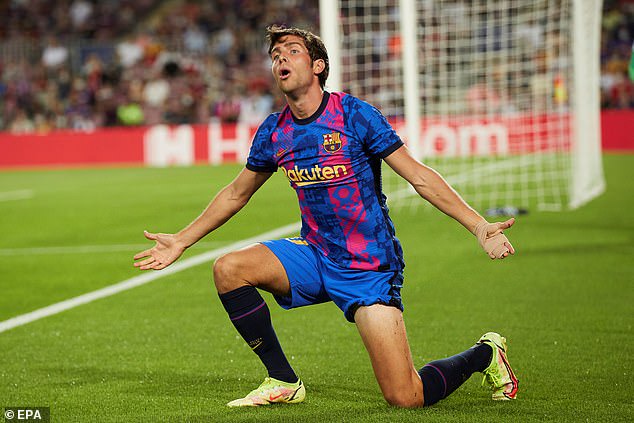 Barcelona is eager to extend his current contract with him, but the 29-year-old is set on departing on a free transfer at the conclusion of the season. Sergio Busquets and Gerard Pique are believed to have consoled Roberto in the locker room following the humiliating defeat on Tuesday night. Roberto had a difficult evening after being beaten up by Bayern's wide players Alphonso Davies and Leroy Sane, but Barca vice-captain Pique jumped to his defense after the game. 'The whistling directed against Sergi Roberto are infuriating,' he stated. 'It's important to remember that he's a midfielder, not a winger.' To adjust to that position on the pitch, he has made a sacrifice. 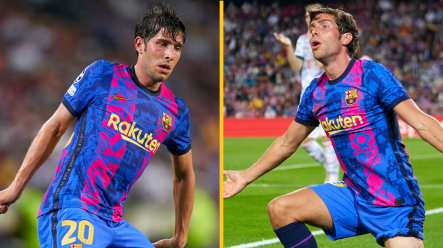 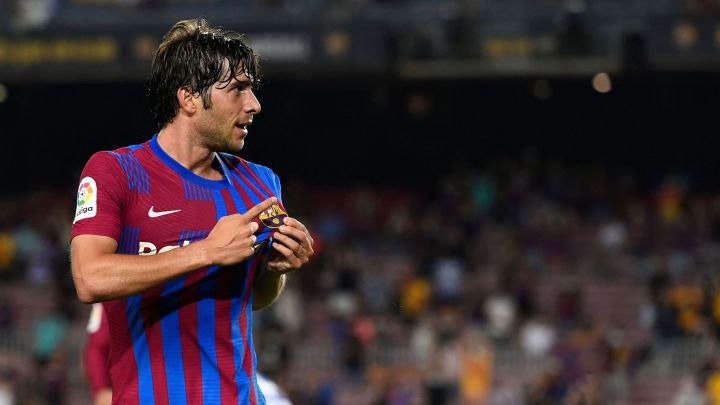 'People are allowed to express themselves, but I don't like whistles because they are ineffective.' After the loss, Barcelona was widely chastised in the Spanish press, with many speculating that Ronald Koeman's side would not even make it out of their Champions League group. The five-time European Cup champions have a trip to Benfica in their next group game at the end of the month, but they will be looking to rebound from that humiliating setback when they visit Granada in LaLiga on Monday.