Following the sad news of the sudden death of former Mamelodi Sundowns & KRC Genk right-back Anele Ngcongca, thought it imperative to show some of his best moments with one of the best players in the world, Kevin De Bruyne. 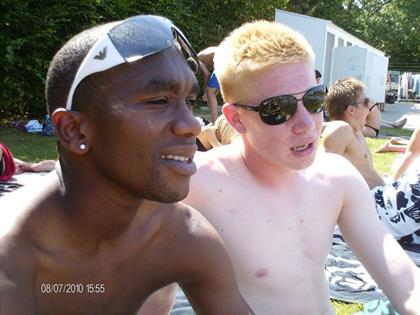 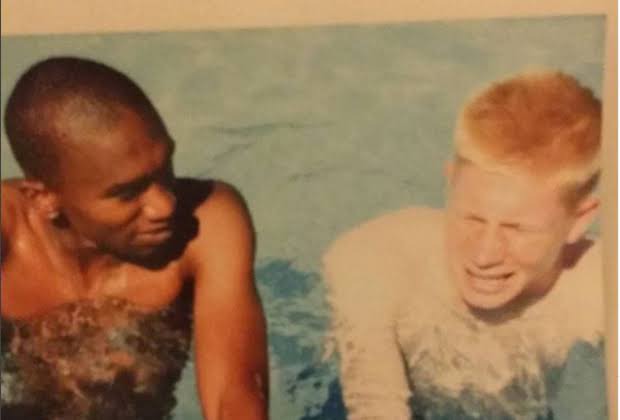 Ngcongca, 33, died in a horrific car accident earlier this morning after a car his was travelling in lost control and he was certified dead on the scene in KZN.

The Mother City-born player started his career at Western Cape United, but he subsequently moved to Europe to join Belgian giants KRC Genk.

While at the club where he spent close to a decade, he is reported to have been best friends with current Manchester City midfield dynamo Kevin De Bruyne in his early years in Genk.

From the pictures below, it becomes evident that the two enjoyed a close friendship, and De Bruyne will be certainly devastated by the sad news of his mate's passing.

The deceased Ngcongca was once quoted waxing lyrical about De Bruyne saying: "He was such a skillful player and would pull a shibobo (nutmeg) in every game. I don’t recall a practice session that ended without him passing the ball between an opponent’s legs," he said to FarPost at the time. 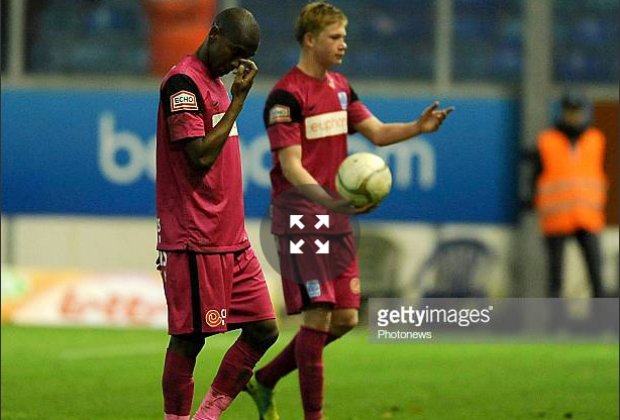 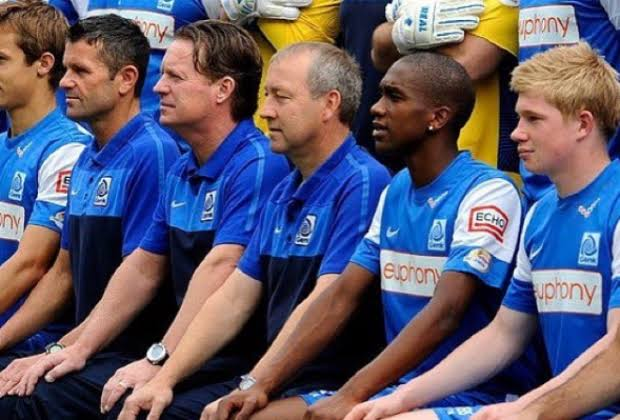 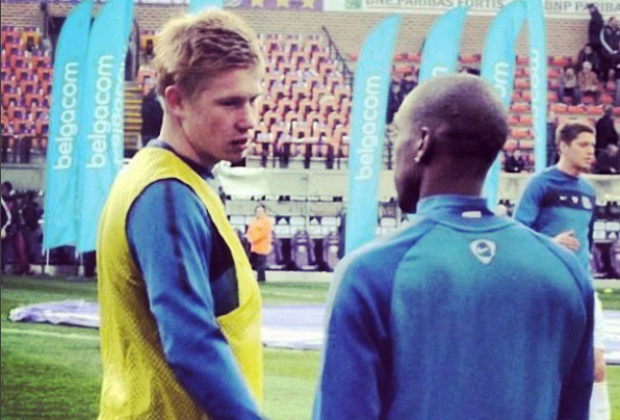 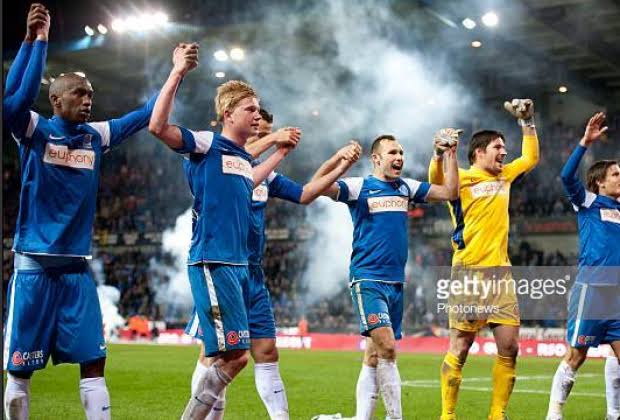 What do you make of the duo's friendship?