Wayde Lekay, who was rumoured to be joining Maritzburg United this week, has now been signed by Cape Town City.

City expressed interest in Lekay, 25, during the January transfer window, but decided against signing the forward as a result of some disagreements over contracts with Galaxy. 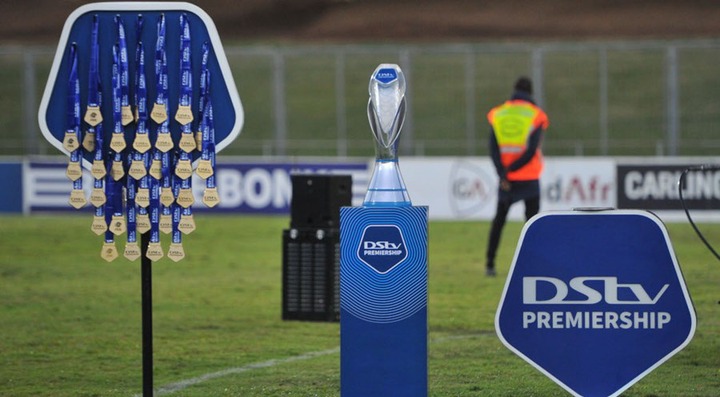 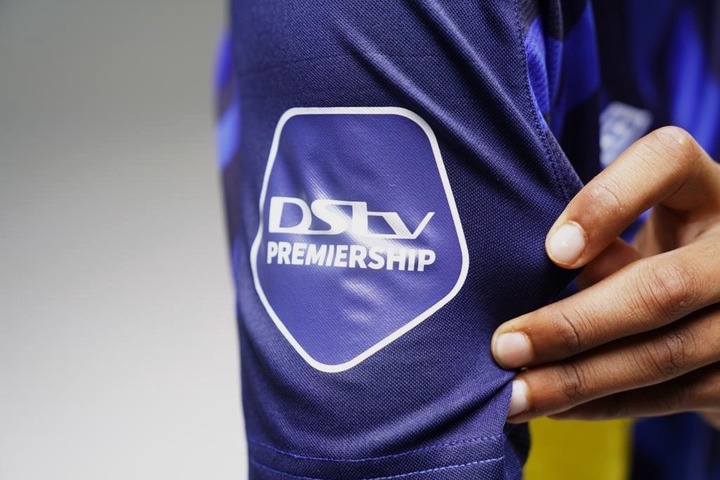 Lekay underwent trials with Kaizer Chiefs, Royal AM, and the Citizens when he became a free agent after leaving the Rockets. However, head coach Eric Tinkler was so impressed by 18-year-old Luke Daniels during preseason that he decided to put his trust in the young striker. But after losing their first three games, it was clear that the runners-up from the previous campaign needed to improve their attacking options. As a result, the player signed a contract with the Citizens, which the team confirmed on Monday night.

Before iDiski Times learned that Lekay had signed his contract this morning and turned down a transfer to the Team of Choice, the story was originally reported by FARPost earlier on Monday 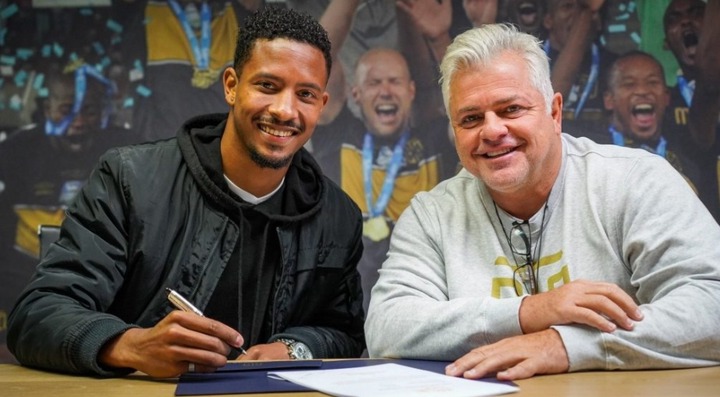 Before the transfer window closes on September 22nd, City will continue to add players to their roster as they attempt to add another center-back to their defence to increase competition.

The City technical team is optimistic that Lekay will elevate his game at the DHL Stadium this season. Lekay scored four goals in 17 league games for the Rockets last season. 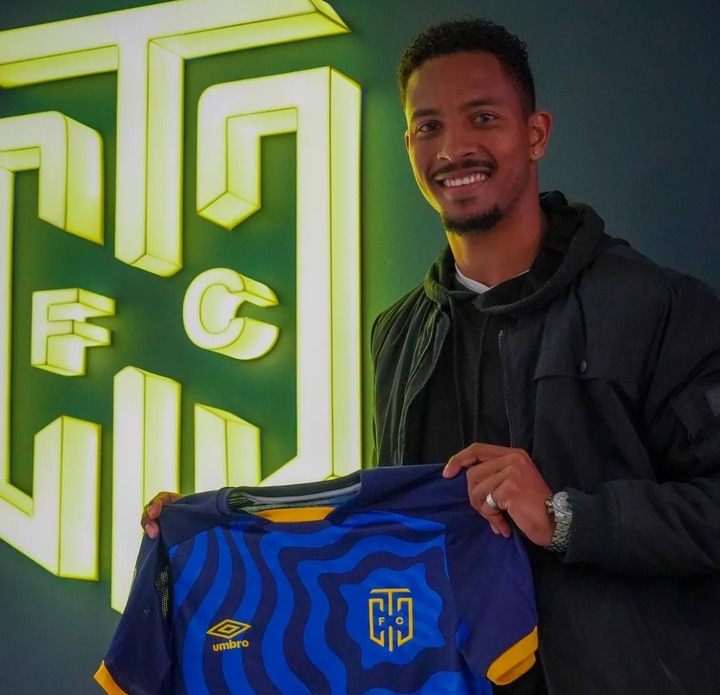 Did You Ever Wonder What This Tiny Hole Next To Your Ear Is There For?