By Daily-News (self media writer) | 7 days ago

After so long ago the window transfer was closed but free agents were free to join any clubs they want to join, now Soweto Giants, Kaizer Chiefs football club target has just been announced by another club after he had a good game in Tokyo Olympics games in Japan.

Thabo Cele was seems to be dominating in the midfield position when South African national team was in the 2020 Tokyo Olympics games in Japan, and that is where many teams noticed this young player and they shown interest in his service including Kaizer Chiefs football club. 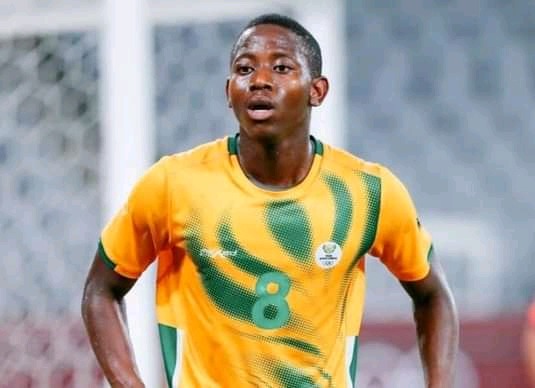 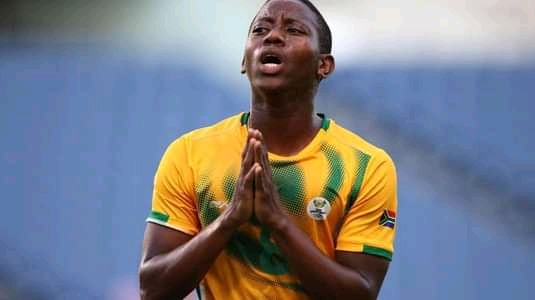 Thabo Cele have just been announced by RKS Radomiak Radom and he signed a two year contract with an option to extend. Former Orlando Pirates football club player was also announced by Egyptians club. Justin Shonga also signed for Egyptian club Ismaily, while South Africa U23 midfield player Thabo Cele has taken his career to Poland. Do you think these players will be able to adapt in these leagues? Especially Justin Shonga as it is his first time to play in Egypt, Thabo Cele has been playing in Europe for some time therefore it will easy for him to adapt. 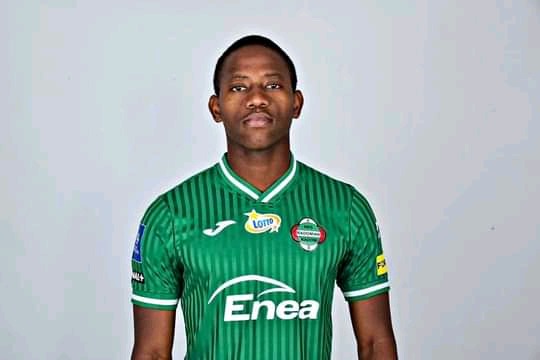 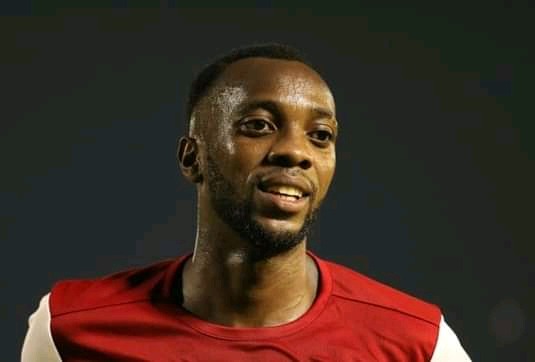 Justin Shonga has been also struggling to find his performance back after he stint at Orlando Pirates football club, then he went to join TTM after that he went Cape Town City which he didn't play well then he ended up being club less as he has now joined the Egyptians club to prove himself and attract some other interest. 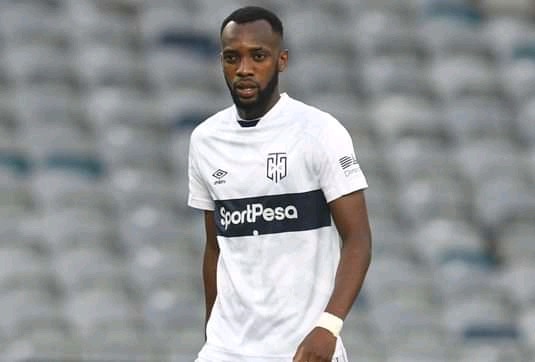