Here is why PSG Fans are Angry with their Superstars.

By Eloquence (self media writer) | 3 months ago 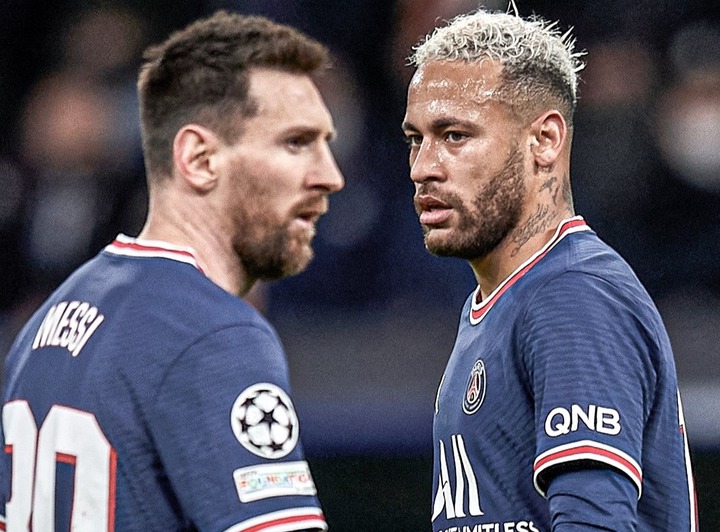 Not so long ago PSG was also knocked out of the French Cup. To express their anger and disappointment PSG fans have resorted to booing, superstars Lionel Messi and Neymar during their 3-0 home victory over Bordeaux on Sunday afternoon. 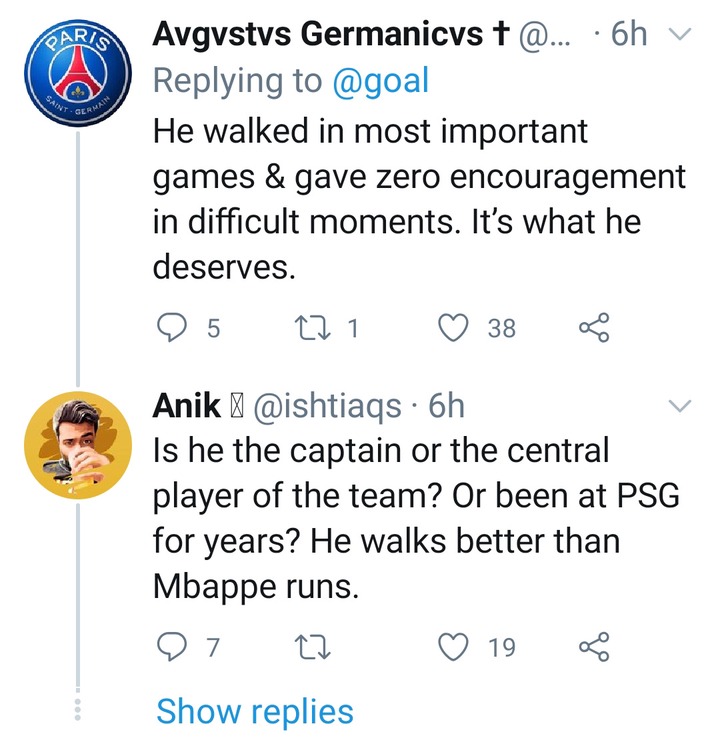 To redeem their early champions league sorrows Neymar punched in the second goal against Bordeaux, but fans did not spare him from the booing. Messi also hit a post and got booed by the PSG faithfuls. PSG does not have a good record when when it comes to the Champions League competition. With Messi, the seven-time Golden Ball winner, and Neymar being the world’s most expensive player at $242 million the team still struggled to get to the quarter finals. PSG held a 2-0 lead on aggregate against Real Madrid, but Madrid star Karim Benzema scored three goals to knock PSG out of the competition.