Hugo Broos predicted that Bafana Bafana would win away to Zimbabwe before drawing at home to Ghana, but the fact that the Bafana Bafana coach's youthful guns did it the other way around may be an even better turn of events. Broos chose a side for his first two games – high-pressure 2022 World Cup qualifiers — that was possibly the most youthfully diverse ever assembled by a Bafana head coach for such a level of competition. 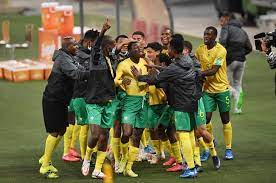 The closest any previous Bafana coach came was when Shakes Mashaba qualified for the 2015 Africa Cup of Nations with a group that included a lot of South African Under-20 internationals, but even he did not discard crucial senior players like Broos did. The Belgian, who won the 2017 Nations Cup with a young Cameroon team, left out a number of experienced players, including captain Thulani Hlatshwayo, Mamelodi Sundowns offensive fulcrum Themba Zwane, and Amiens midfielder Bongani Zungu, due to their age.

The start was inevitably shaky, with a 0-0 draw against Zimbabwe in Harare on Friday and a surprising win over a weaker Ghana at FNB Stadium on Monday evening, but it was close to the finest start Broos's young side could have hoped for. After the game, the coach commented, "I'm quite proud and happy of what I saw on the pitch from my guys."

“In just one week, we achieved significant progress. My team lacked confidence, determination, and belief in themselves when I saw them play in Zimbabwe. 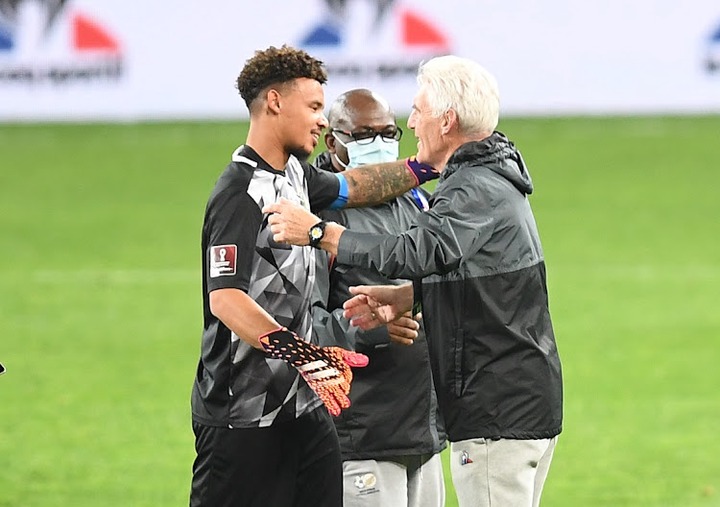 “What I witnessed [on Monday] was a team that was confident in its abilities. I witnessed a team perform admirably. There was determination, a will to win, and discipline, and that's what I like to see.

“So we're down to four points from a possible six. I remarked a few days ago that I would be pleased if we could get four out of six.

“I was hoping for a win in Zimbabwe and a tie against Ghana. But it's the opposite, and I'm not complaining.

“And we'll see if we can keep going in this direction and making progress, like we did this week. We'll see where we finish after the race is over.” It would have been a good start for Bafana if they had beaten Zimbabwe and drew with Ghana. However, given the Black Stars' 1-0 home win over Ethiopia, that scenario would not have put Bafana ahead of Ghana in Group A, as they presently have four points to Ghana's three. 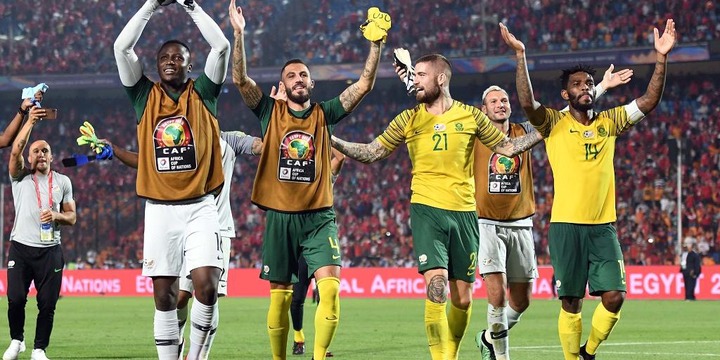 And a first competitive win against Ghana in 21 years, since SA's 1-0 quarterfinal success against the co-hosts in Kumasi in the 2000 Nations Cup, is a far bigger confidence boost for Bafana, who also snatched points off the group's perhaps strongest combination. Broos was also pleased with the two clean sheets provided by the young Bafana.

“Having a clean sheet is critical because you already have one point,” he explained.

“However, this does not imply that you must play conservatively. It is critical to have good organization and discipline, which we did today and perhaps a little less in Zimbabwe.

“However, when we lost the ball today, there was a lot of defensive discipline. That's exactly what we told the players to do.

“So you keep a clean sheet, score a goal, and then win.” Not only in the Qatar World Cup qualifications, where a penultimate playoff round looms even if Bafana wins Group A, but also in Broos' rebuilding attempt, a long road lies ahead. A strong start, on the other hand, will help the coach's youth-focused approach garner a lot of early support from the SA public. 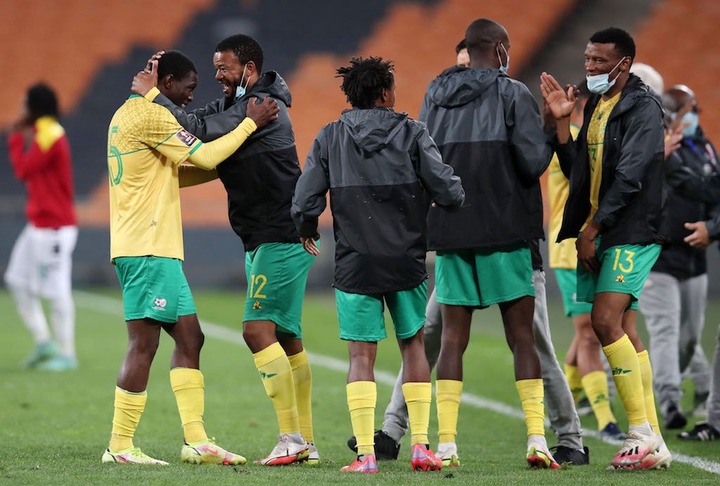