"We bring our speaker in every game we go to" - MaMkhize.

By CornerSpot (self media writer) | 19 days ago

Royal AM president Shauwn Mkhize has revealed why her family are always seen wildly celebrating the club’s performances in the stands. MaMkhize, Andile Mpisane and others could be seen celebrating their 4-1 and 4-2 wins over Kaizer Chiefs and TS Galaxy FC respectively in a unique fashionable way. 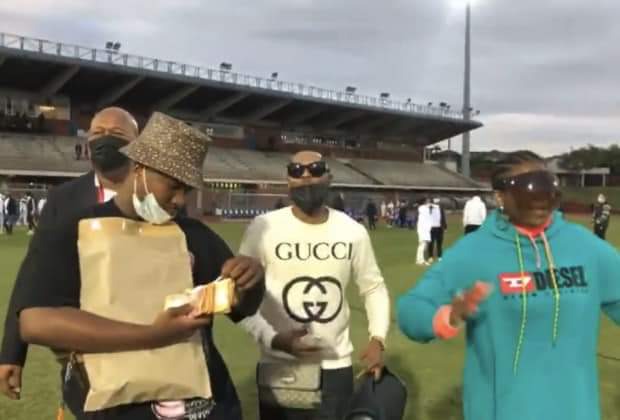 The KZN based out has lost their opening two games in the top-flight, but managed to turn things around to winning four consecutive games after they played six games in the DStv Premiership so far. However, the businesswoman says it is their own way to support their players since fans are still not allowed in the stadiums. 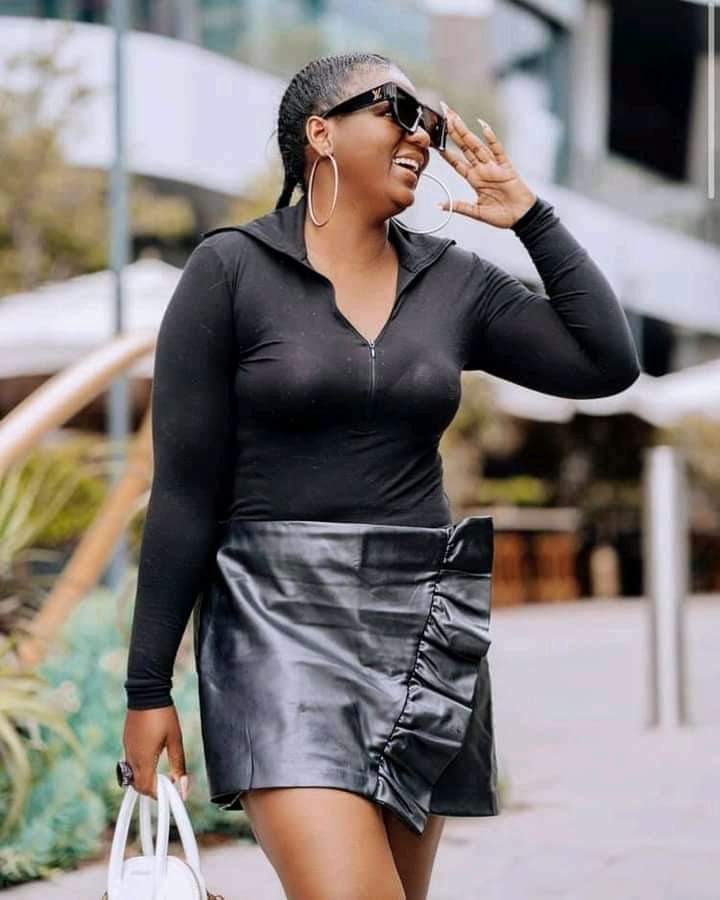 “You know, we had a derby game with Maritzburg United and we were laughing when it started, we’re still laughing on the halftime but when the 90 minutes is finished, it is over, who so ever win it’s the lucky day for them, and it’s sad when we lose as well because nobody is happy when they lose the game." 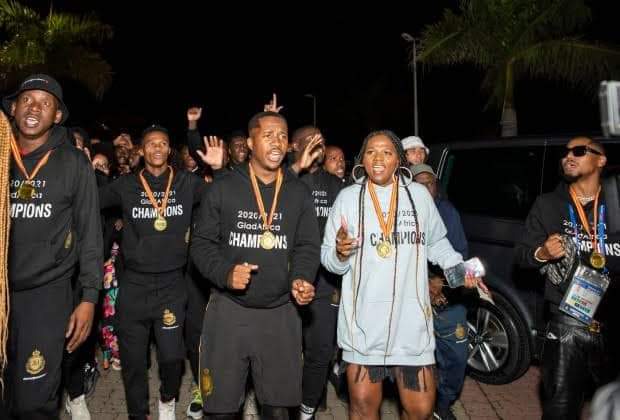 “I think maybe you only saw it now because we're in the PSL. Everybody that knows us in the GladAfrica Championship, in each and every game that we go to, we bring our speaker, especially when it’s an away game,”

"This is because you know what happens when the games are playing away sometimes, when the other team scores, the home team, they’ll play the music, but when you score, they don’t play the music." 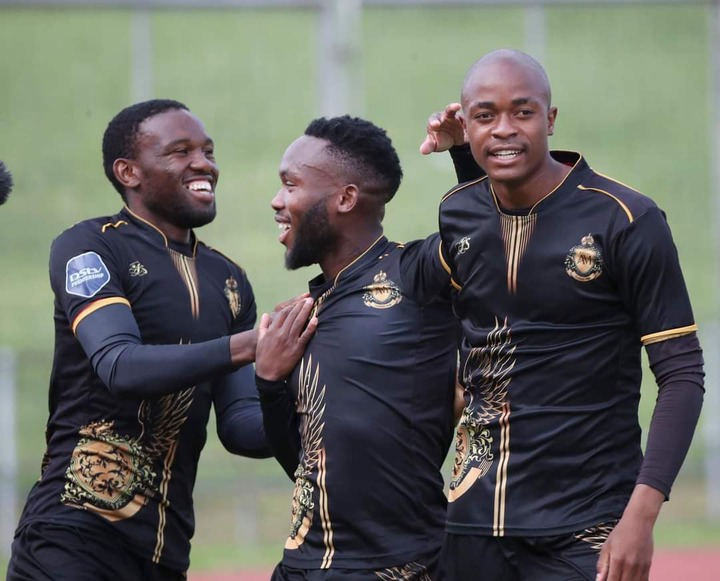 “So we have decided this, let us bring the speaker on our own. You know if you ask people that have played with us in the lower division, I’m sure you can go into our Instagram page and see. We were doing it with the supporters even when the supporters were there, that is how passionate we are about soccer.