As the year draws to a close, the 2021 Ballon d'Or award presentation approaches. The award ceremony will take place in Paris, France on Monday, November 29th, 2021. 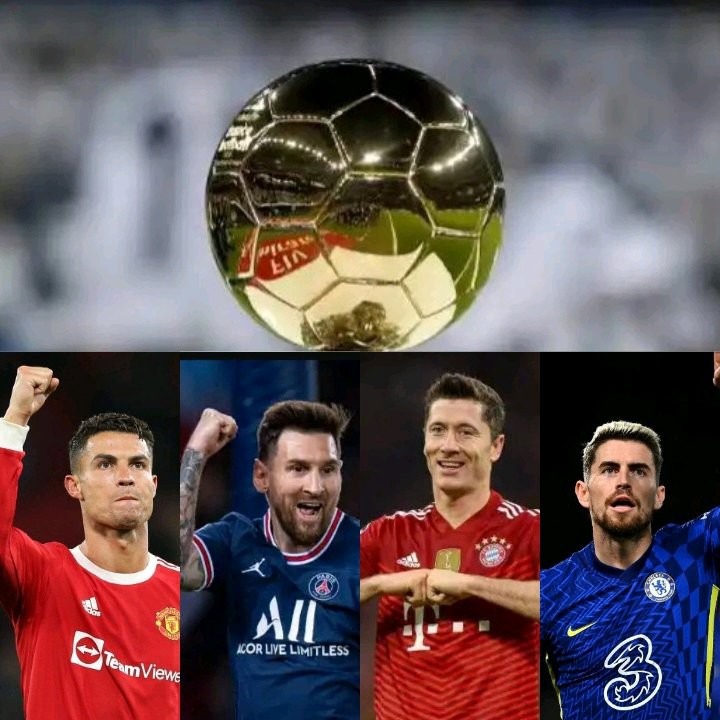 During the ceremony, the winner of the 2021 Ballon d'Or will be announced. The winner will be chosen from among the 30 players that were nominated. 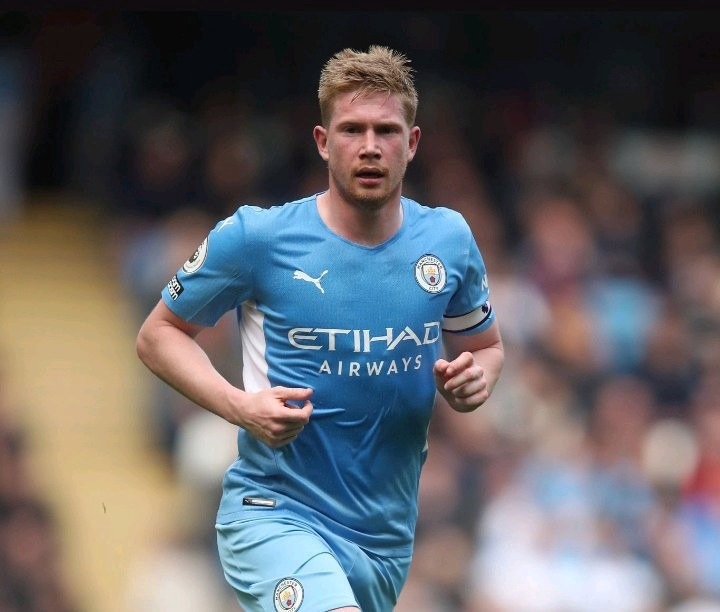 Manchester City's Kevin De Bruyne won the Premier League and the Carabao Cup this season. In 2021, the Belgian has 14 goals and 16 assists to his name. 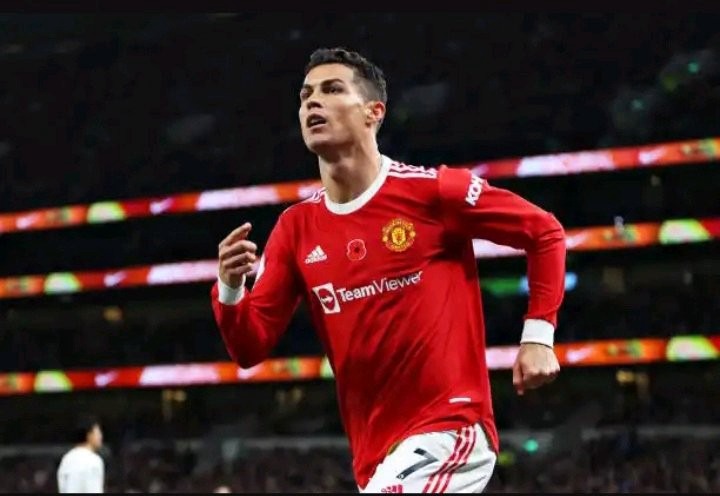 Cristiano Ronaldo may not have won many trophies this season, but he did score a lot of goals. This season, the Manchester United striker has scored a total of 43 goals. 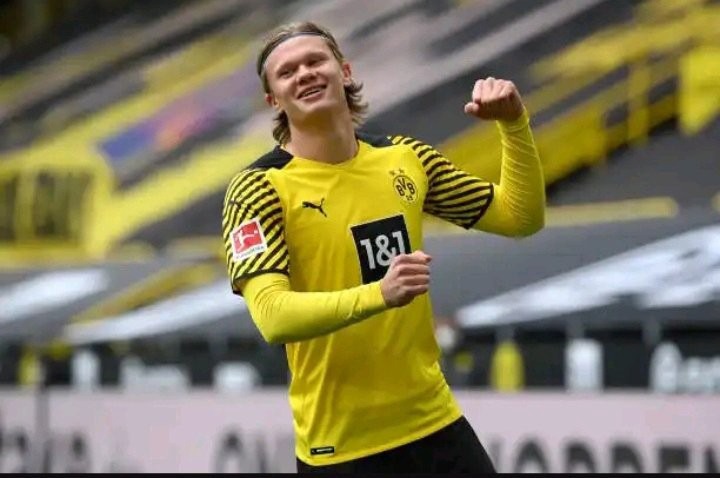 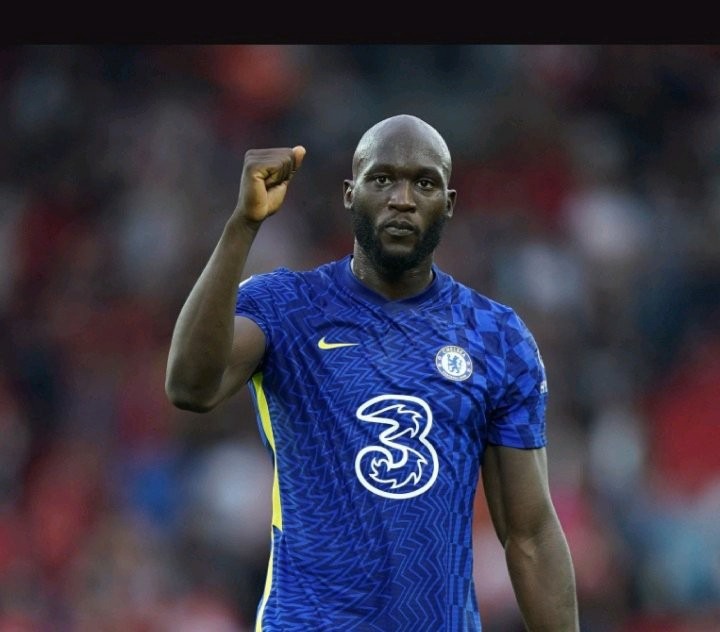 Inter Milan won the Serie A title in 2021-22 with the help of Romelu Lukaku. Since joining Chelsea, the Belgian striker has also made an impression. 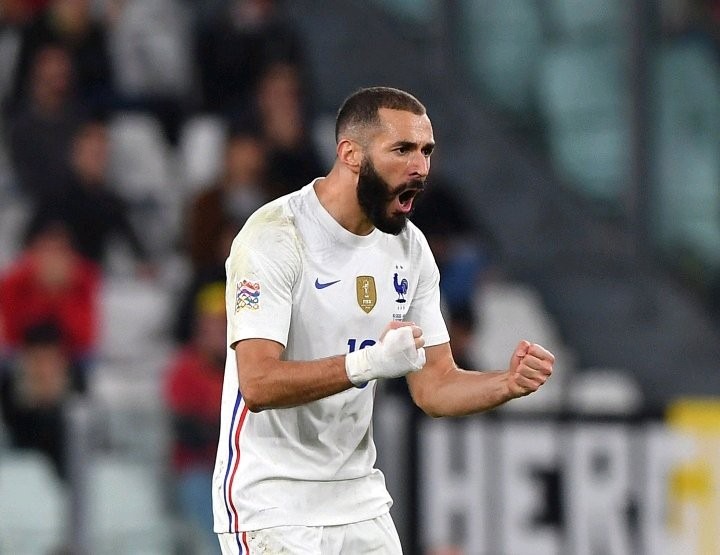 One of the players nominated for the Ballon d'Or is Karim Benzema. His outstanding performances for Real Madrid and France earned him a spot on the 2021 Ballon d'Or shortlist. 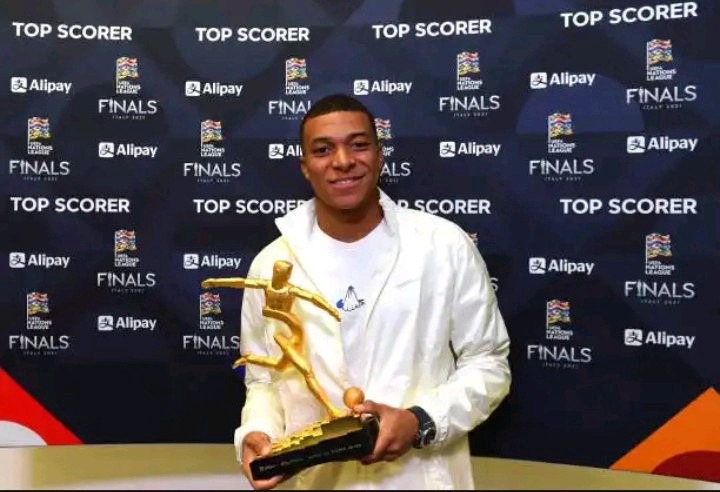 Kylian Mbappe has shown to be one of the best footballers on the planet. This season, he has 45 goals and 22 assists for both club and nation. 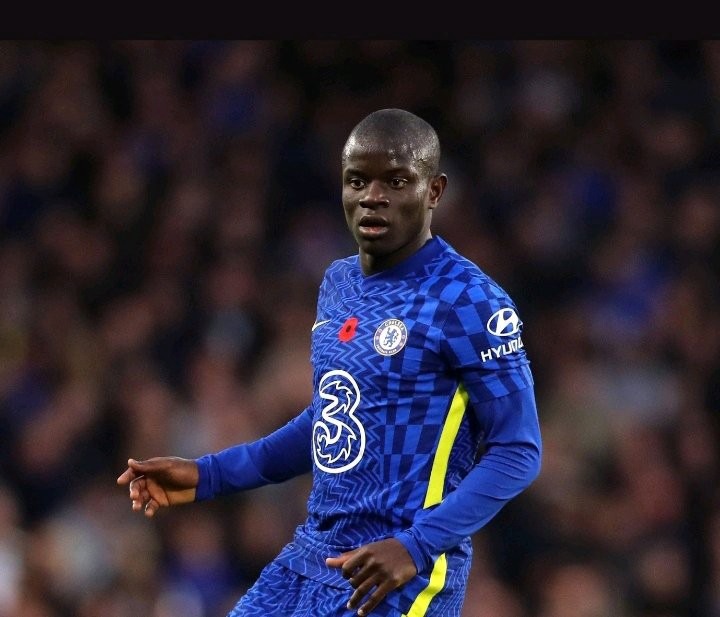 This season, N'golo Kante has been great for Chelsea and France. He was instrumental in Chelsea's UEFA Champions League triumph. 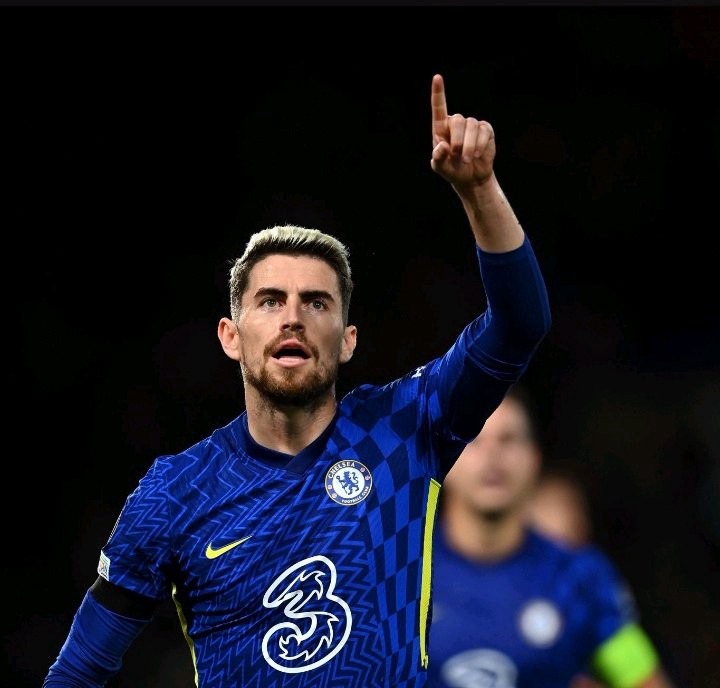 This year, Jorginho has been one of the most successful footballers in the world. In 2021, he won the European Championship, the UEFA Super Cup, and the UEFA Champions League. 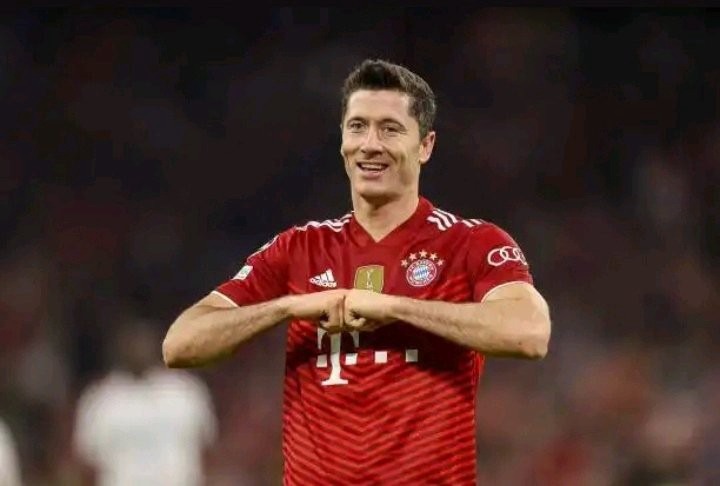 One of the favorites to win the Ballon d'Or in 2021 is Robert Lewandowski. In 2021, the Bayern Munich striker has a total of 64 goals and 10 assists. 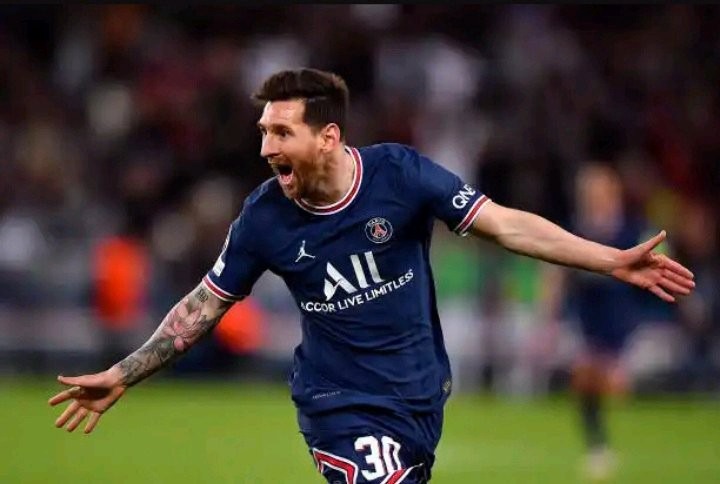 Lionel Messi, the Argentine superstar, might win his seventh Ballon d'Or this year. Every match he has played this year, the 34-year-old has been terrific.