OPINION: Two Key Liverpool Players That May Likely Miss Weekend Clash Against Arsenal Due to Injury

By People'sMedia (self media writer) | 22 days ago

Arsenal FC won a tight battle against Watford FC on Saturday afternoon, with Emile Smith Rowe scoring the game's winner in the second half. Liverpool FC, on the other hand, were upset for the first time by an in-form West Ham United, who overcame them 3-2 in a thrilling match last weekend. The international break has come at an inconvenient time for Liverpool, as crucial players such as Mohammed Sallah and Sadio Mane will be representing their respective countries. 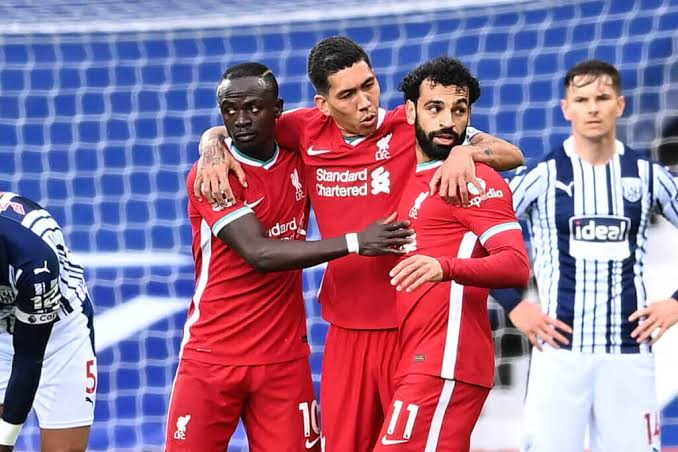 Sadio Mane played for Senegal against Togo in a world cup qualifying match on Thursday, but the Liverpool FC forward was forced to be replaced in the 28th minute of the first half after complaining of discomfort following an aerial battle with an opponent. It was a major setback for the national team and Liverpool FC, given there are a number of matches scheduled at the club level during the holiday season. After the international break, Liverpool FC will face Arsenal FC in a crucial match. Arsenal FC is unbeaten in ten games in the Premier League, while Liverpool FC recently lost to West Ham United. 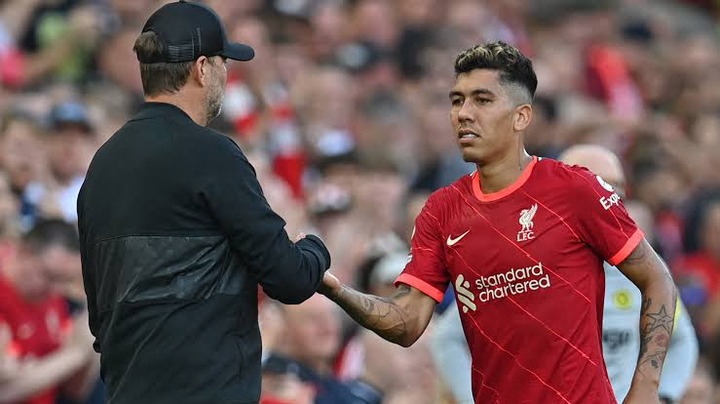 Roberto Firmino has been out of action due to an injury, and Sadio Mane has now joined the injury list for Liverpool FC, which will no sure cause Jurgen Klopp a lot of headaches ahead of their Premier League match against an in-form Arsenal FC. Both players are crucial to Liverpool FC's success, and if they both miss the game against Arsenal FC, which is increasingly looking more possible, it will be a huge help for Arsenal FC, as those two have previously caused Arsenal FC problems. 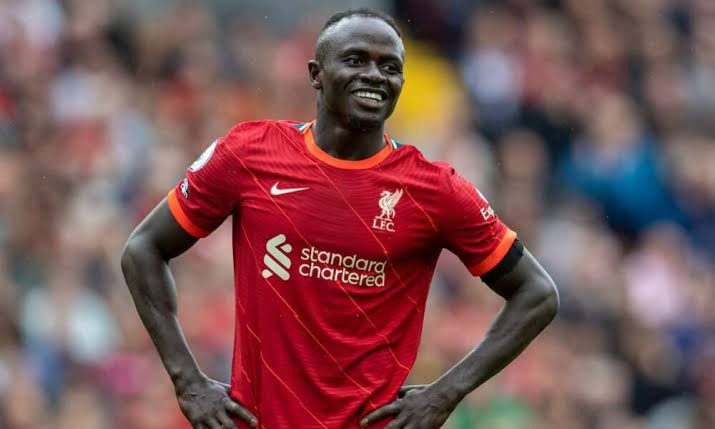 Liverpool FC manager Jurgen Klopp will be scratching his head right now since he doesn't want his team to lose three games in a row, especially since they are only two points ahead of Arsenal FC in the Premier League table. Both Roberto Firmino and Sadio Mane are vital to Liverpool FC's success against Arsenal FC, thus Arsenal FC fans will be praying that both players will be absent.

Sassa R350| Applicants who have not been recieveing the grant, can now get it if they do this