Only Arsenal and Manchester United own one UCL record. 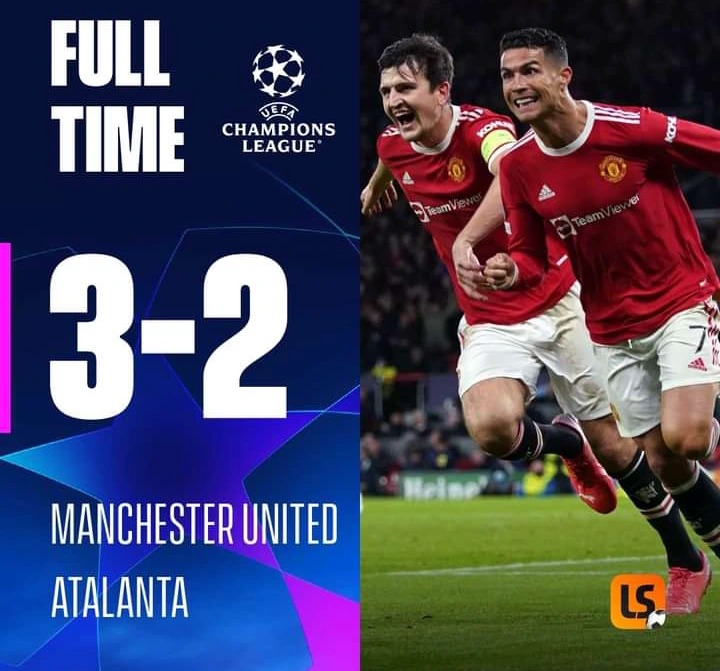 On Wednesday night, Manchester United was on the verge of losing its UEFA Champions League encounter against Atalanta. Mario Pasalic and Merih Demiral scored in the 15th and 28th minutes, respectively, to give Italy a 2-0 lead. It is no longer news that the Red Devils' fortunes changed in the second half, as they battled back from a 2-0 deficit to win the game and earn three (3) points. 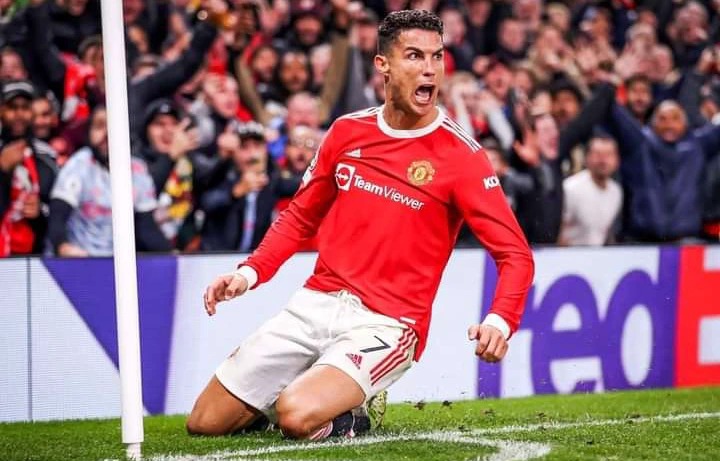 Fortunately, the comeback against Atalanta was Manchester United's second in the UEFA Champions League this season, after coming back from a 1-0 goal deficit to defeat Villarreal in the same competition three (3) weeks ago. Cristiano Ronaldo, who scored the late goal against Villarreal, was also the man who scored the game-winning goal in the 81st minute. 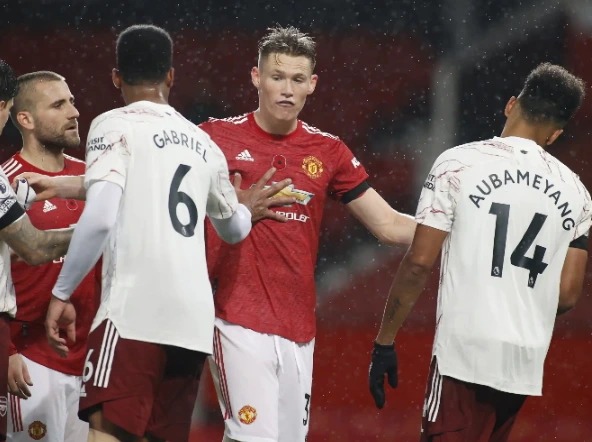