According to Cristiano Ronaldo's agent Jorge Mendes the Man United star should win the Ballon D'or this year.

Cristiano Ronaldo had a rather mixed season at Juventus even though he managed to win two trophies and the leagues golden boot ahead of Romelu Lukaku who was with Inter Milan's league winning side , Ronaldo also broke many records in both club and international football.

He broke the record of most goals in international football as he edged past Ali Dae , Ronaldo now has 115 international goals and he is currently the record holder and no one seems close to catching him but with the likes of Kylian Mbappe and Erling Braut Haaland scoring like machines maybe in the future one of them might catch CR7.

Jorge Mendes recons that Cristiano should win the award even though most sources claim Messi is the favourite to win the Ballon D'or and the top 3 might be Robert Lewandowski , Karim Benzema and Lionel Messi who finally won the Coppa America after he had failed several times.

Mendes says the figures and statistics speak for him (CR7) and that should be enough for him to win the prestigious Ballon D'or award , Cristiano Ronaldo currently has 48 goals in 2021 and that's impressive considering the fact that he is now 36 years old.

The Ballon D'or ceremony was not hosted last year because of the pandemic and Robert Lewandowski was in pole position to win it and he might have felt hard done by but he did not hold his head down as he is already leading goal scorer in the Bundesliga followed by Erling Braut Haaland.

As it stands Cristiano Ronaldo is not in the top 3 but a lot might change in the next few weeks but with Man United struggling they are not helping his case. 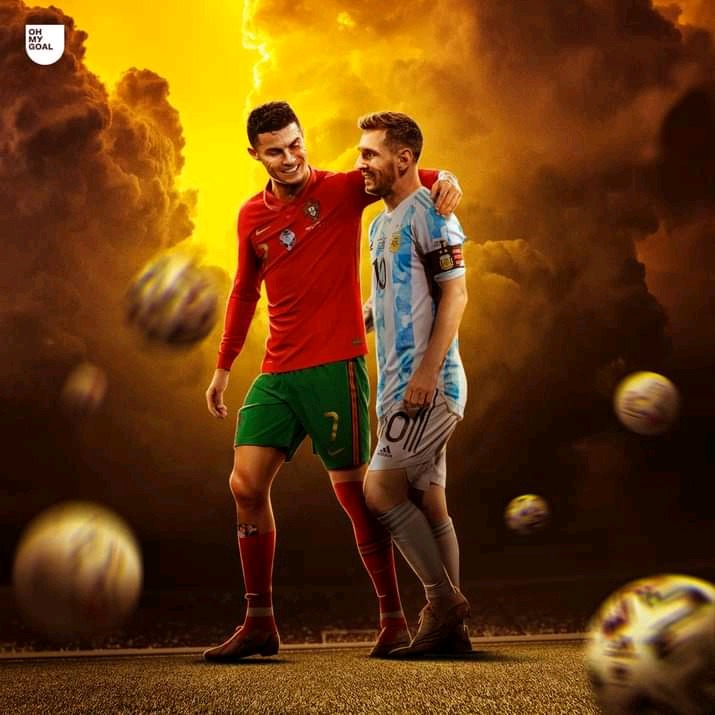