'Unhappy' Erasmus decision to be made by Sundowns

Erasmus might return on loan to Cape Town City, who are presently having trouble scoring goals.

Kermit Erasmus, who is rumoured to no longer be satisfied with the club due to the lack of playing time, is anticipated to receive a decision from Mamelodi Sundowns.

Peter Shalulile, who has commanded Sundowns' front line for the past two seasons, has overshadowed Erasmus since his arrival in 2020. 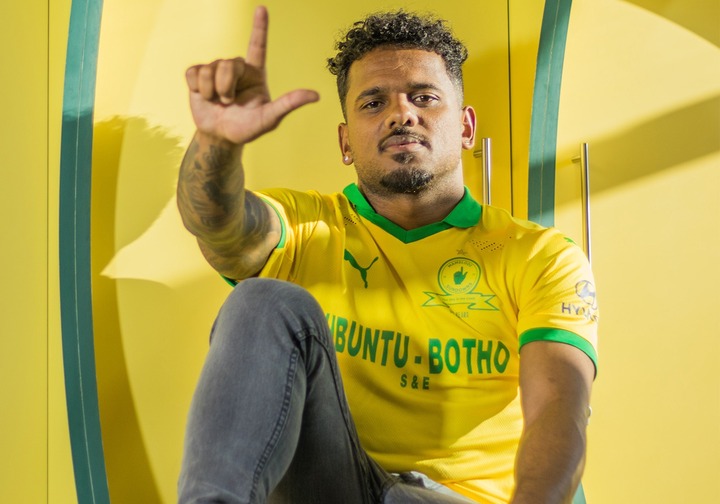 According to a source, Erasmus might return on loan to Cape Town City, who are presently having trouble scoring goals.

"The Romeo (Erasmus) case is not very complicated. Coaches cannot ensure that he will play, despite his desire to do so, a source informed Mgosi Squad. 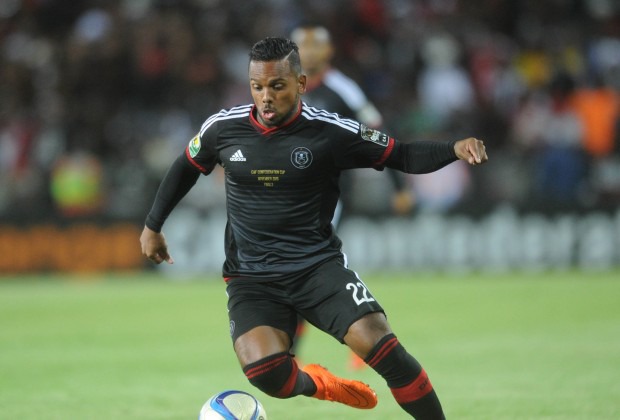 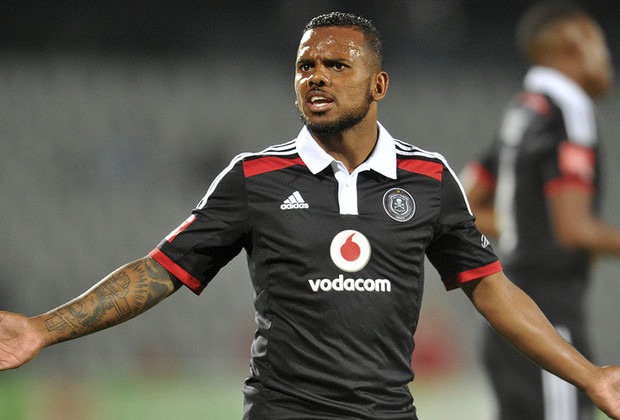 The 32-year-old has garnered interest from a few clubs, but his heart remains in the Mother City.

Kermit Erasmus Details about himself

Erasmus was born in Port Elizabeth and relocated to Pretoria as a teenager. In 2007, he joined SuperSport United and made his professional debut. Before rejoining SuperSport United, he played for Feyenoord and Excelsior in the Netherlands for the following two seasons.

Before joining Orlando Pirates in 2013, his second stint with the club saw him make more than 50 appearances and assist his team in winning the Nedbank Cup. Before departing to join Rennes in France the following year, he guided Pirates to the same cup victory in 2015.

However, Erasmus struggled at Rennes, and soon after spending time on loan at Ligue 2 team Lens, the club released him. He spent the remaining months of 2018 playing for Vitória de Setbal in Portugal and Eskilstuna in Sweden.

International career Erasmus played for South Africa in the 2009 FIFA U-20 World Cup in Egypt, where he registered three goals.

For South Africa's friendly match against Zimbabwe in March 2008, Senior Erasmus was first called up to the senior team. He was on track to surpass former captain Aaron Mokoena's previous record and become South Africa's youngest-ever full international by doing so.

He was unable to play and had to wait until 4 September 2010 to make his debut against Niger in a 2012 African Cup of Nations qualifier, replacing Katlego Mphela in the second half.

After another three years, Erasmus finally scored his first goal for South Africa on September 7, 2013, against Botswana in a 2014 FIFA World Cup qualification game.

Erasmus participated in the critically acclaimed feature documentary Soka Afrika, which examined the predicament of teenage football players in Africa, in 2010.