Junior Khanye Never Rest, He Is Back with Another Bomshell

By DailyUpdatesSA (self media writer) | 15 days ago 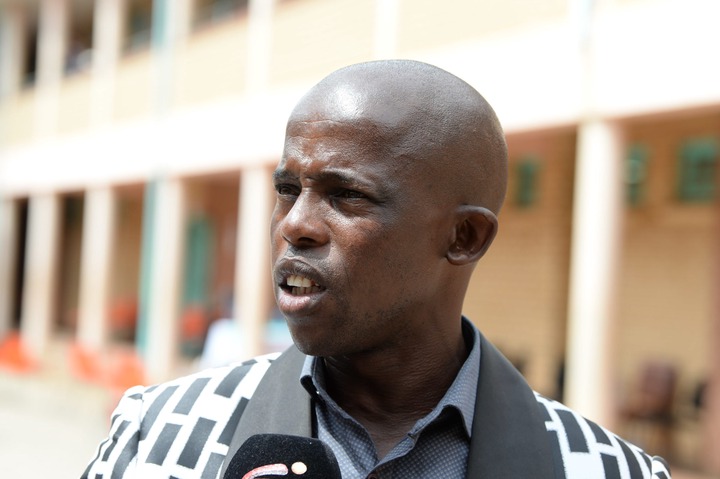 It seems like there are players that Junior Khanye is totally against in the PSL and he just does not like them on a personal level.

Even though when he gives his analyses on certain games and players, he always mentions that he has nothing against players, teams and coaches but this seems not very true.

Bafana Bafana had a very good game with Ethiopia this past Sartuday away from home as they managed to beat them by 3 goals to 1.

Mothobi Mvala has received a lot of positive reception from supporters and they have labelled him as the "Face" of Bafana Bafana. 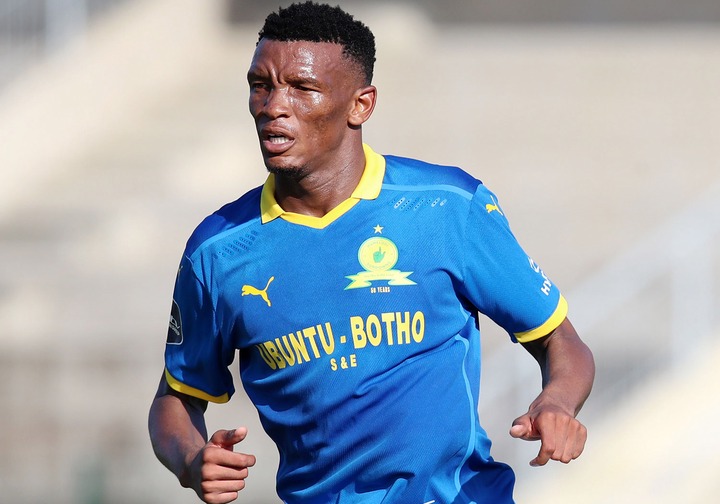 It seems like Junior Khanye saw something else as he is totally against the player.

He mentioned that even if Mvala can score for Bafana as he did this weekend, but Mvala will forever remain a bad player.

Junior Khanye mentioned that the player is not fit to play for Bafana Bafana and he will in fact struggle against the big teams in Africa.

He continued and mentioned that Bafana Bafana coach could have selected Andile Jali instead of Mothobi Mvala. 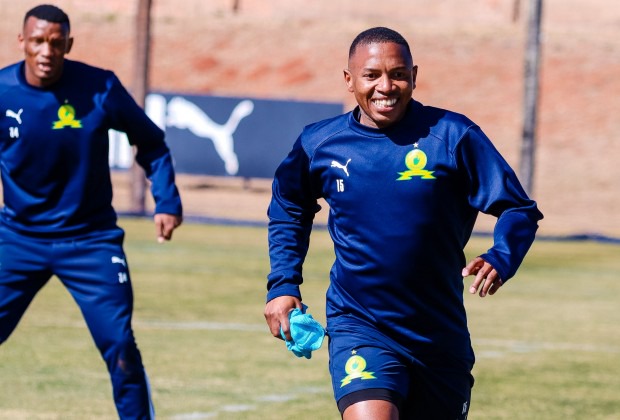 Now this proves that Junior Khanye could be having something personal against some players in the PSL.

Junior Khanye has always expressed his love for players such as Andile Jali and Itumeleng Khune, on a personal level.

Mothobi Mvala could not be a good playmaker on the pitch, but his presence is really felt in Bafana Bafana.

This means that there is something about him that coaches are seeing from the player but unfortunately Junior Khanye does not see.