Confirmation has been given by the Orlando Pirates that four players on loan will not be returning.

The Orlando Pirates have confirmed that four players would be leaving the club on loan terms after the club announced their departures.

In preparation for the upcoming season, the Buccaneers are reducing the number of players on their roster in order to create room for any newcomers. The club has already acknowledged the departure of a couple of players who have agreed to end their time with the organization permanently.

On Tuesday, June 28, the club announced that Tshegofatso Mabasa, Boitumelo Radiopane, Nkanyiso Zungu, and Bongani Sam have all parted ways with the organization.

The four players will not be returning to Pirates for the upcoming campaign as they have all agreed to loan out their services elsewhere. 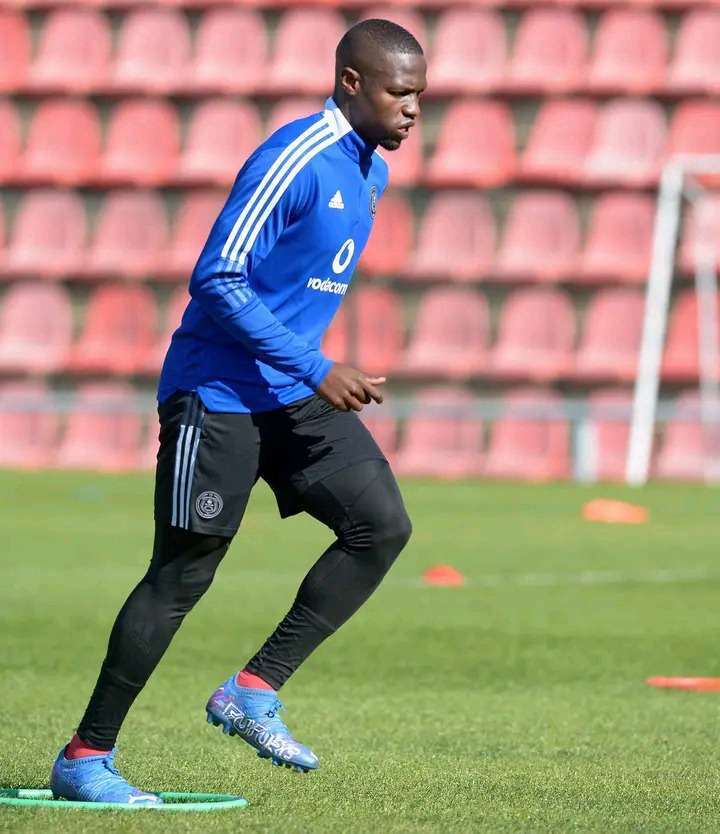 A transfer to Sekhukhune United has already been agreed upon for Mabasa before the start of the new season. 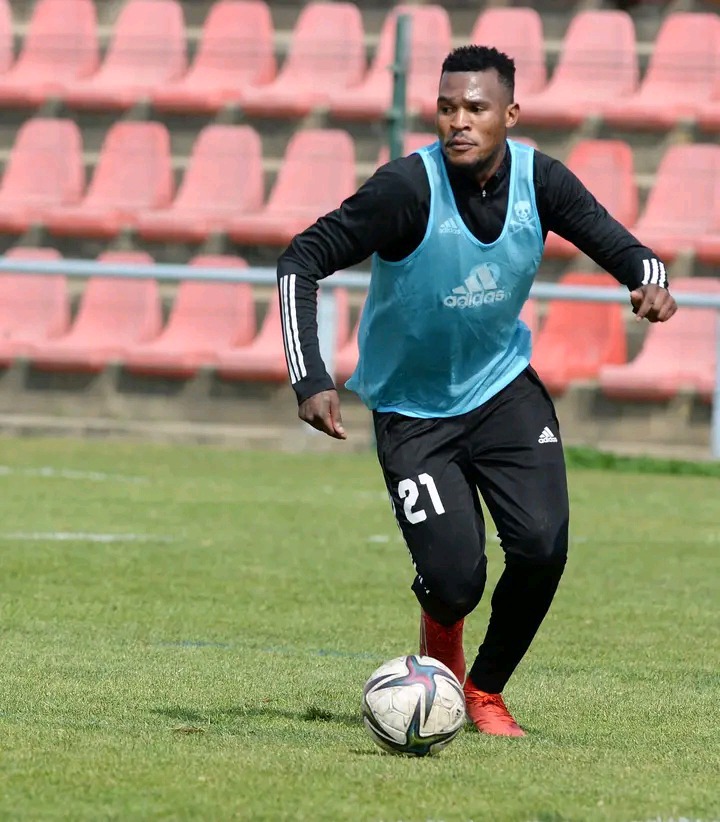 Zungu will participate in the inaugural season of the DStv Premiership with the newly promoted Richards Bay team on loan. Radiopane will be playing for Cape Town Spurs in the Gladafrica Championship next season. 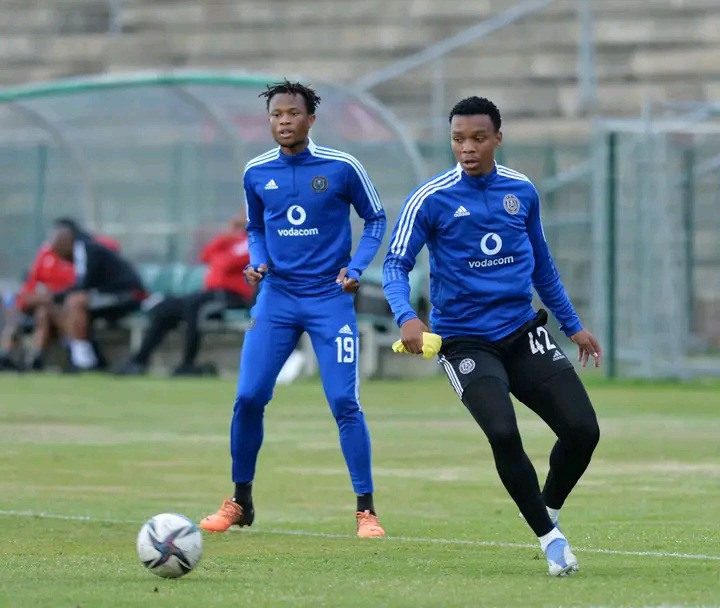 After having a difficult time earning playing time at Pirates, Sam will be transferring to Maritzburg United on loan for the remainder of the season.