Opinion - Man United Star To Be Available For £40m: Arsenal Among Possible Destinations

By News_Erudite (self media writer) | 28 days ago 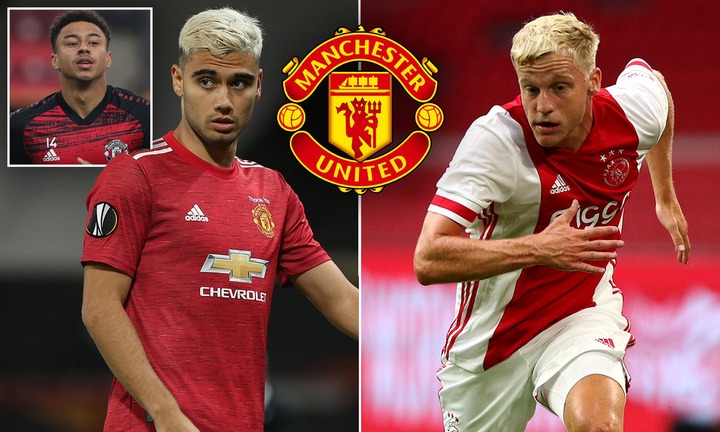 Manchester United has reportedly given Anthony Martial permission to go in January. Last season, the 25-year-old France international struggled to make an impression owing to a mix of injury issues and poor form, scoring only seven goals in 36 games. He was linked with a summer departure from Old Trafford, but the Red Devils chose against selling him, giving him another chance to reclaim his lost mojo.

Manchester United, though, is willing to allow Anthony Martial leave in the New Year if a fair deal comes through, according to Eurosport. The Reds' £40 million asking price, as well as the 25-year-old forward's £250,000-a-week salaries, may prove to be a stumbling block in his search for a new club, according to the source. After the high-profile additions of Jadon Sancho and Cristiano Ronaldo, Martial has dropped down the attacking pecking order under Ole Gunnar Solskjaer this season. For the Frenchman, who has only made four substitute Premier League appearances thus far, chances have been hard to come by. 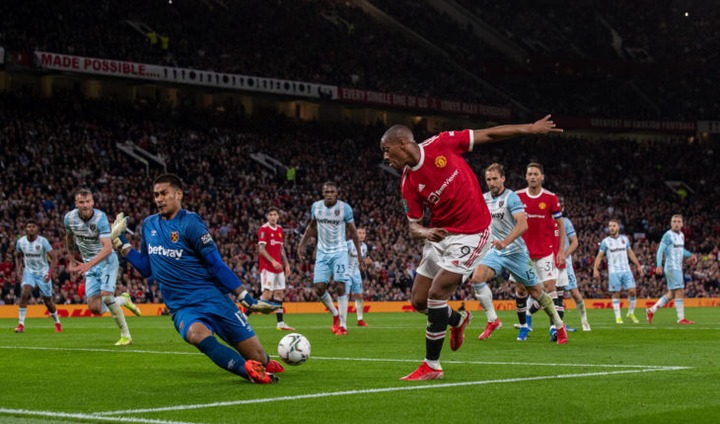 Following the Reds' announcement that Martial is free to depart, here are three likely destinations for the forward. Tottenham Hotspur have lost back-to-back heavy defeats to Crystal Palace and Chelsea after a promising start to the season. Nuno Espirito Santo's team is currently lacking in confidence and is finding it difficult to score goals. The most pressing concern is Harry Kane's form and future, as the England international has yet to score in the Premier League this season. Kane, 28, was extensively connected with a move to Manchester City throughout the summer, and while that deal fell through, he remains open to leaving Spurs after making it clear that he wants to win trophies.

In that case, Tottenham may consider Anthony Martial as a potential replacement for Kane in the future. Martial, who wants to continue in the Premier League, may thrive at Spurs, where the pressure and expectations are fewer than at United. Playing consistently for a new club could help him reclaim the spark that made him one of Europe's most exciting young stars. Pierre-Emerick Aubameyang and Alexandre Lacazette are two excellent strikers for Arsenal. Mikel Arteta has academy products Eddie Nketiah and Folarin Balogun in addition to them. 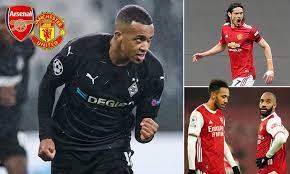 However, with Lacazette in his final year at the Emirates Stadium and Aubameyang not getting any younger, Arteta must make buying a new striker a priority during the January transfer window. As a result, it would make sense for the Gunners to consider signing Anthony Martial. Given that Nketiah and Balogun are inexperienced, Martial, at 25, has yet to reach his peak and might provide Mikel Arteta with a fresh dimension with his dribbling talents and hold-up play. Arsenal will have to spend again when the transfer window reopens if they are to return to the top four. And, for about £40 million, adding a Premier League-proven forward like Martial may help Arteta address one of his squad's main flaws.

Juventus had a dreadful start to the new season following Cristiano Ronaldo's abrupt departure in the last days of the summer transfer window. Allegri's first win of the season lifted the team out of the relegation zone and into 12th position in the table, but he recognizes that the current group is not capable of challenging for the title. In addition to defensive reinforcements, the Turin giants should try to sign a fresh striker to compete with Alvaro Morata and Moise Kean in January. Anthony Martial, who has struggled for playing time at Manchester United, possesses the qualities to make an early impact at Juventus and can also play on the left flank if necessary. He would provide a unique complement to Allegri's current forwards while also adding to the squad's depth. 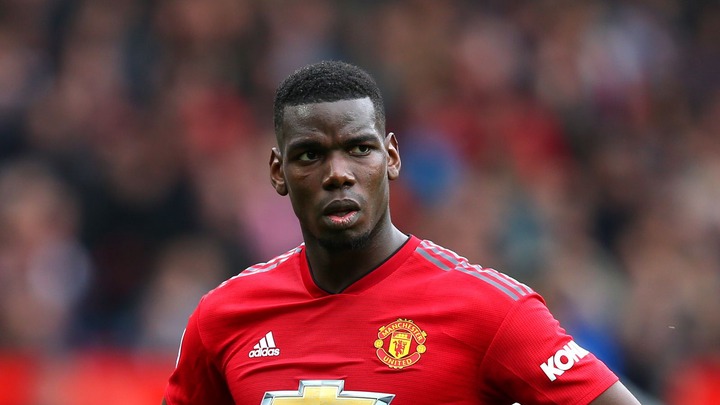 As a result, the Bianconeri would be wise to recruit the Frenchman in January and provide him with a platform to resurrect his stalled career.