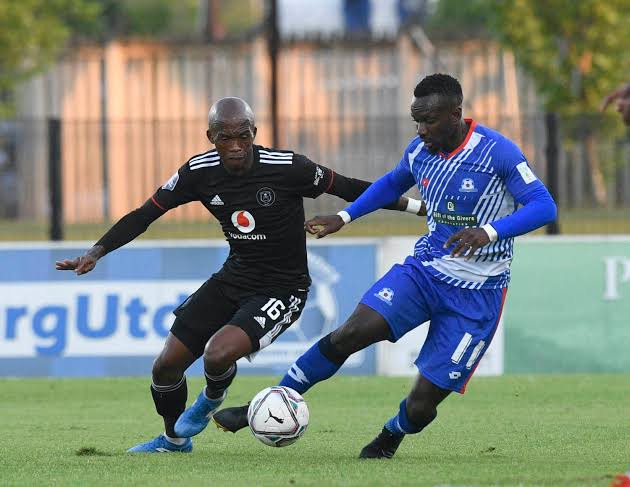 The Premier Soccer League side has decided to let go of their player half within the 2021/22 season. This came as a shock to numerous Mzansi football fans that another player has found himself without a club. However, his departure has been linked with his off-field activities that affected his football career. According to reports, Maritzburg United midfielder, Lifa Hlongwane’s contract has been terminated following the alleged alcohol abuse that has put him on an unemployment line. 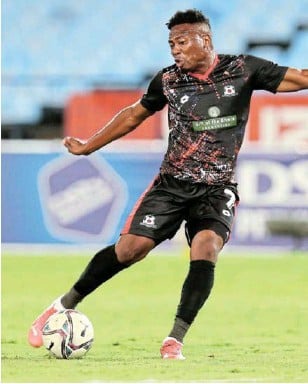 When Hlongwane arrived at Maritzburg during the offseason there were reports that he had a fall-out with the Black Leopards owners. It is believed that the midfielder has been seen busy with women and alcohol which has affected his game within the Team of Choice. Also, it was reported that Maritzburg tried to assist him to move away from harmful substances that are not supposed to be associated with a professional footballer. As a promising player, this has been horrible for his career, even though he was trusted by Ernst Middendorp and played 12 matches and scored a solitary goal. “The boy has huge off-field problems. He is one of the new naughty boys. I know for a fact the club has tried for months to help him. He is drinking, partying, and he doesn’t want to take his career seriously,” said the source speaking to KickOff.com. 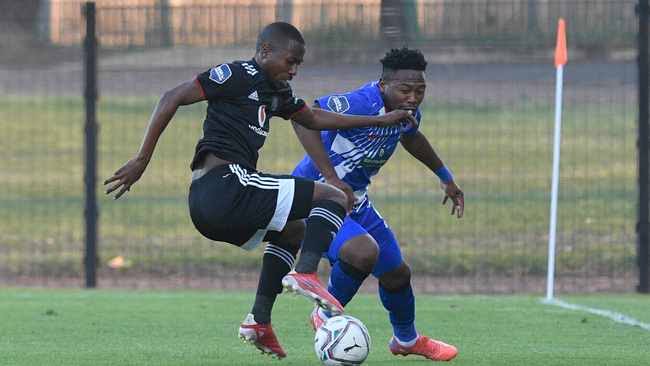 The departure of Hlongwane was confirmed by the KwaZulu-Natal club’s football and operations manager Quintin Jetoo as he stated that this was a mutual termination of the contract between the player and United. “Yes, that’s correct, we’ve parted ways Lifa Hlongwane, it’s absolutely correct. We came to a mutual termination on Monday, and we allowed him to leave,” said Jetoo speaking to KickOff.com.