1 - He resurrected several young stars: Manchester United had a number of quality players in their squad, but it appeared that they were all underperforming under Ole Gunnar Solskjaer, but Michael Carrick altered that when he became the team's interim coach. 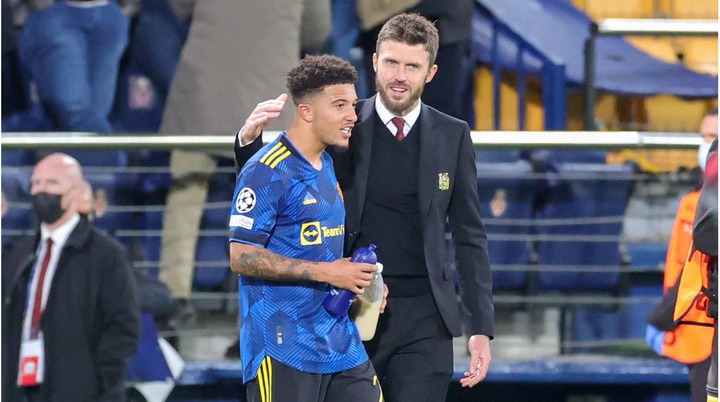 He reintroduced Donny Van De Beek and Jadon Sancho to the team's starting lineup, and they began to perform admirably once more. If he had been given until the end of the season to lead the club, he might have revitalized more guys and helped them develop into better players.

2 - He established a solid defense: Under Ole Gunnar Solskjaer, Manchester United conceded a lot of goals, but Michael Carrick improved the team's defense, and they were able to keep a clean sheet against Villarreal in the Champions League. They also prevented Chelsea from scoring more than one goal the day before. 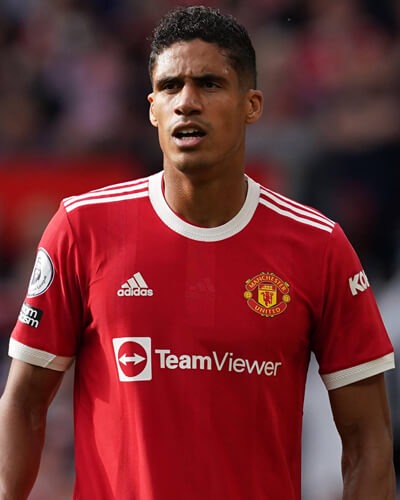 Michael Carrick was clearly on his way to constructing a very formidable defense line for Manchester United, and the club should have allowed him to coach the team for a longer amount of time; he surely knows how to organize a team's defense. Many supporters were stunned to see how successfully the Red Devils defended yesterday without Raphael Varane.

3 - Tactical effectiveness: It appears that the former Manchester United player had a wide range of strategies at his disposal during the team's two matches under his leadership. The tactics he employed against Villarreal in the Champions League paid off handsomely, as the team kept a clean sheet and won all three points. 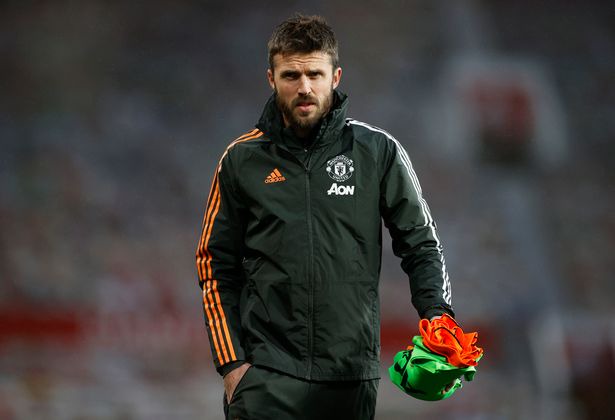 His tactics of playing a defensive brand of football against Chelsea football club yesterday also paid off, as they were able to score on the counter. Manchester United's 0-0 stalemate versus Chelsea was definitely the result of tactical brilliance; his tactics denied Chelsea the opportunity to score numerous goals.

Meanwhile, do you think Manchester United should have appointed another interim manager instead of allowing Michael Carrick to lead the team until a long-term coach could be found? Thank you for sharing your ideas with us.