Opinion:4 Manchester United Players Zinedane Zidane could drop, if he becomes the coach of the club

Opinion: 4 Manchester United Players Zinedane Zidane could drop, if he becomes the coach of the club

Manchester United have been linked with a transfer for Zinedane Zidane, the former Real Madrid coach, as Ole Gunnar Solskjaer's performance with the club has been deemed inadequate by some. 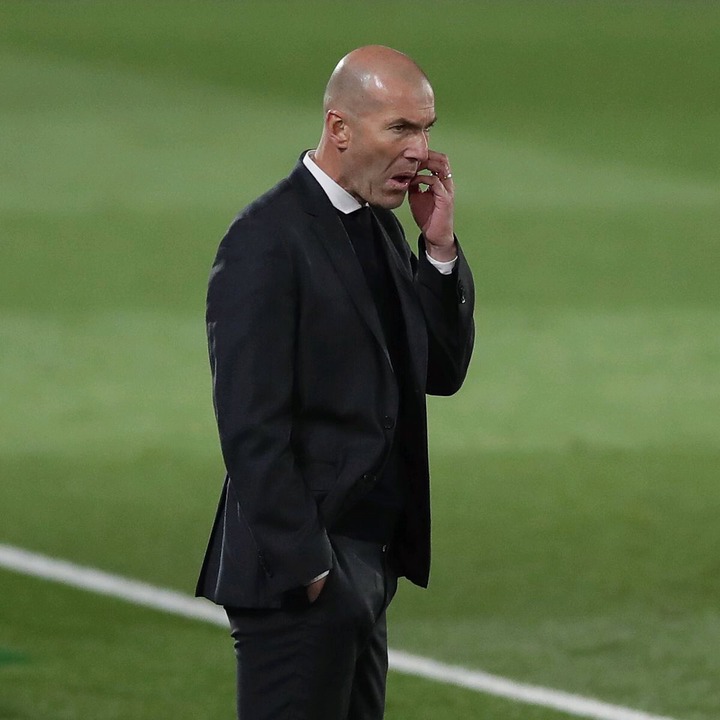 If the French coach is hired as the next coach of the club, he may decide to drop several players from the starting lineup. Here are four Manchester United players who Zinedane Zidane may decide to bench if he is appointed as the club's new coach. 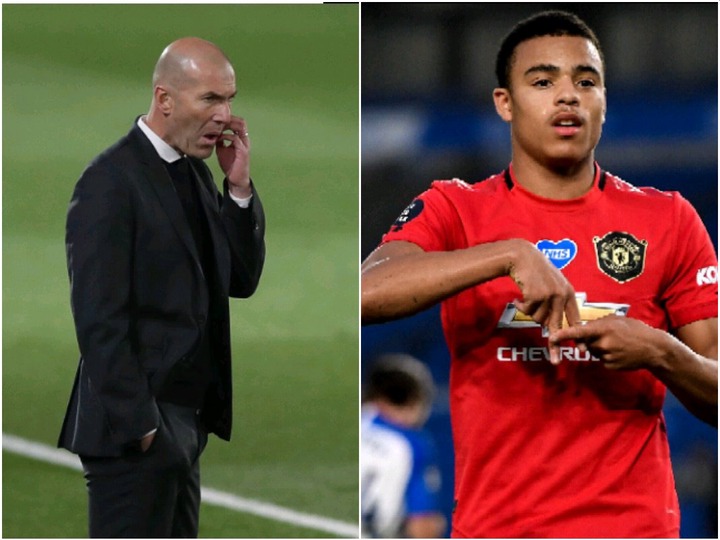 Photo courtesy of the Daily Mail.

1. Ivorian defender is an excellent right full-back, but the Ivorian could be sacked by Zinedane Zidane, if he is appointed as the club's new coach, because the full-back has been underwhelming in the attacking third.

Zinedane Zidane always preferred full-backs like Marcelo and Carvajal during his stint as Real Madrid's manager because they were excellent at moving the ball forward to support the attack and allowing the team to attack more effectively. Aaron Wan-Bissaka, on the other hand, does not possess that particular talent, which could have an impact on his performance if the French coach is hired to lead the Manchester United football team. 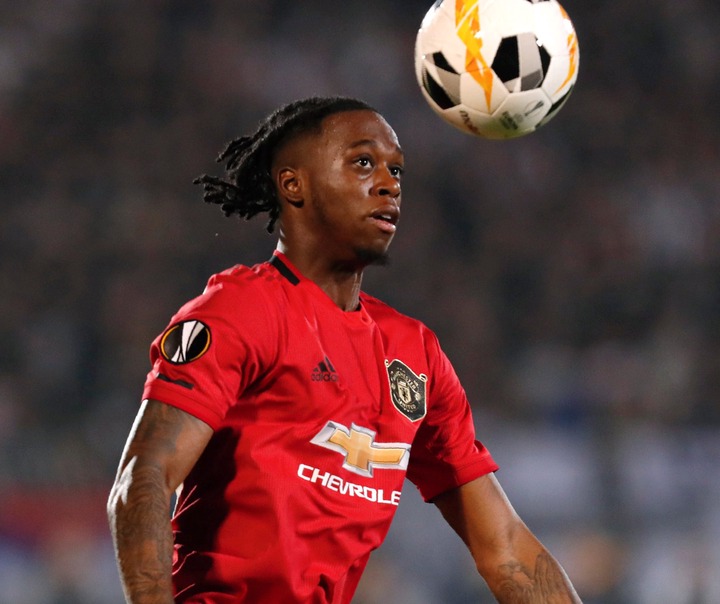 Zinedane Zidane has always preferred defensive midfielders who are adept at intercepting passes, moving the ball around the field with precision, and providing cover for the defenders when necessary. The club's performance may suffer if the French icon takes over as manager because he lacks some of the necessary characteristics to be a successful coach. 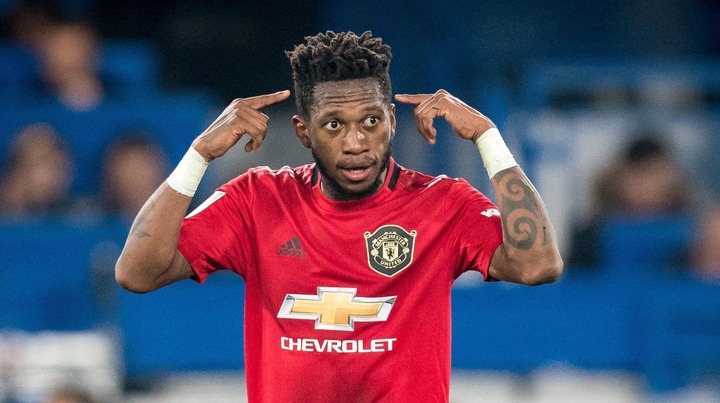 Keeping the young England international will be harsh to him given his poor performance this season, but it is possible that he will be retained if Zinedane Zidane is appointed as the club's new coach.

This is due to the fact that the former Real Madrid coach does not always employ the false striker tactic; instead, he employs a natural striker who will remain in the box and convert the opportunities that will be generated by the midfielders.

This suggests that forwards such as Edinson Cavani and Jesse Lingard, as well as Cristiano Ronaldo, may be the favored options. And if that happens, Mason Greenwood might find himself as a bench warmer. 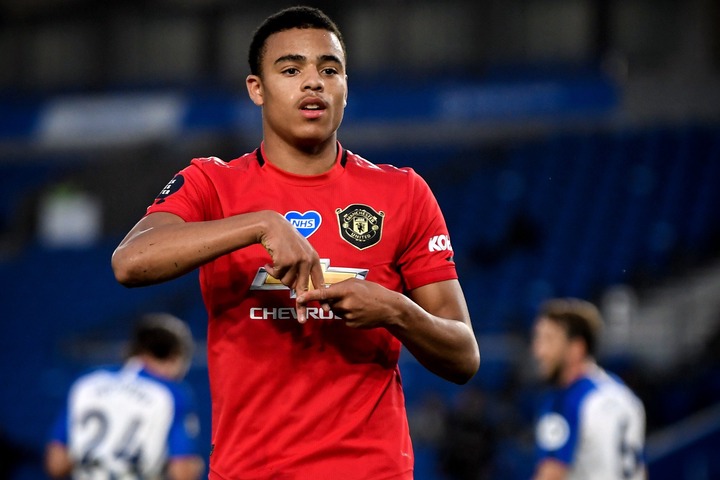 4 - Harry Maguire: His recent performances at the Old Trafford club have not been particularly impressive, and if David Moyes is appointed as the new manager of Manchester United, he may decide to replace him with another defender to improve the team's defensive performance. Meanwhile, which of these players should be kept in the starting lineup for Manchester United, regardless of who is in control of the team? 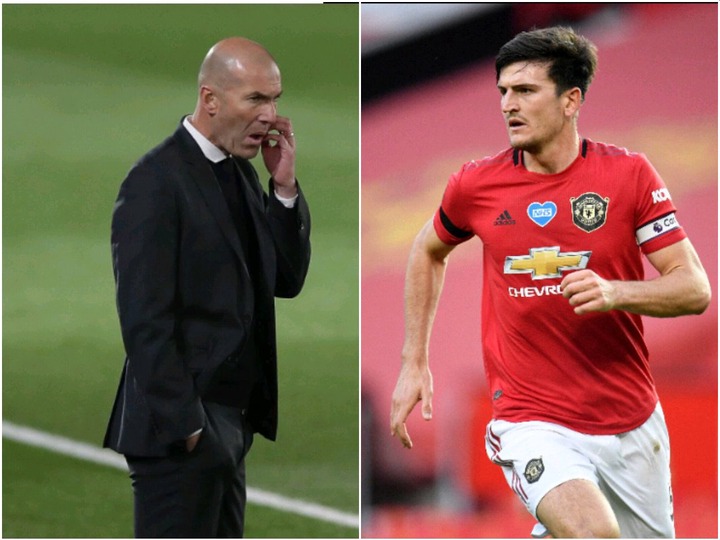 Photo courtesy of the Daily Mail.

Kindly share your thoughts on the comments section below