José Mourinho wants to bring Memphis Depay to Roma. The Dutchman only joined FC Barcelona last summer but the Catalan club might cash in for around €40m to help with their debts. 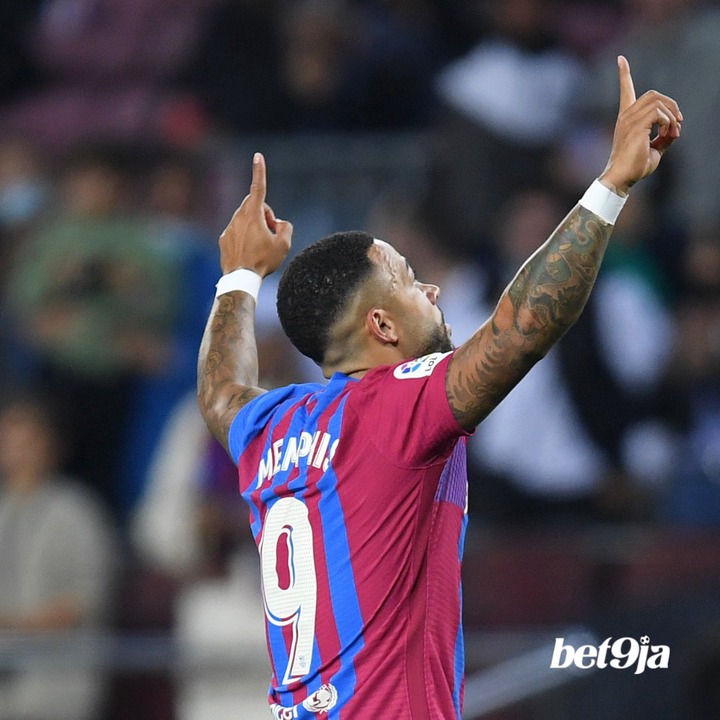 Jose Mourinho knows that Memphis is not Barcelona material. Barcelona will accept anything around €40m for Memphis Depay, Ousmane Dembele will also leave. They are now heavily linked with several players like Alvarez, Ferran Torres and Karim Adeyemi. How can they sell Depay? He is only 27 and is great and very important player. He is their leasing goal scorer and is arguably their only performing stiker. One might argue that he just lacks a bit of consistency but he is a force to be reckon with. It would be a huge loss for Barcelona if he indeed leaves. Barcelona should instead sell the likes of Ousmane Dembele, Samuel Umtiti and Philipe Coutinho who haven't hit the ground running but instead are deemed to be surplus to requirements. 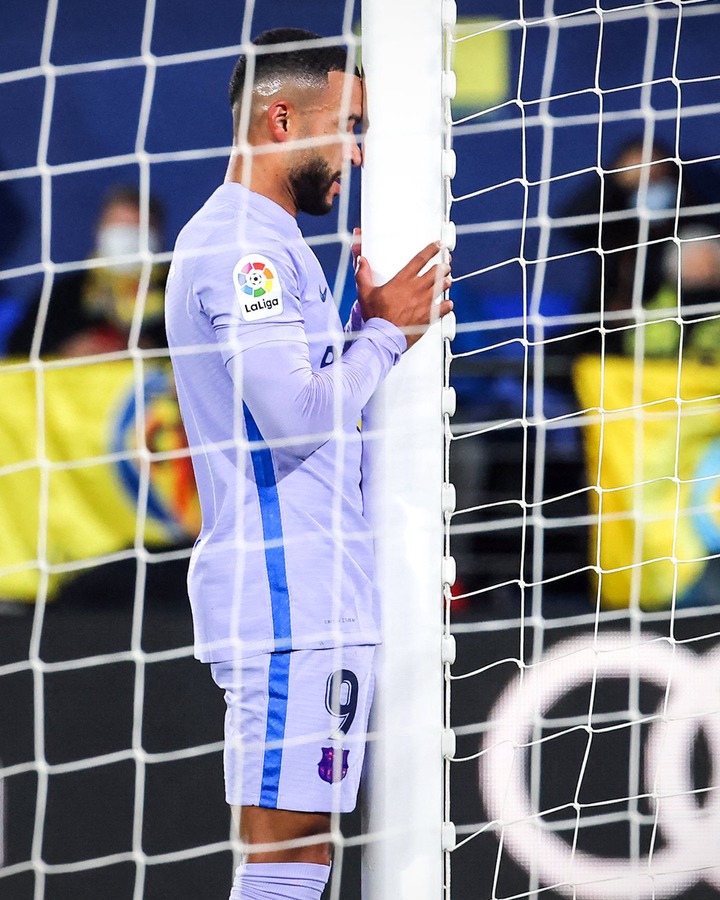 They are becoming a useless club, a shadow of the giant they once were. They bought Ousman Dembele with nothing to show for it, bought Coutinho with also nothing to write home about. They then went and bought Grizeman, went into debt and sent him back to his club. Now they are considering selling the only player that has been giving it his all, playing for the batch and is performing well. 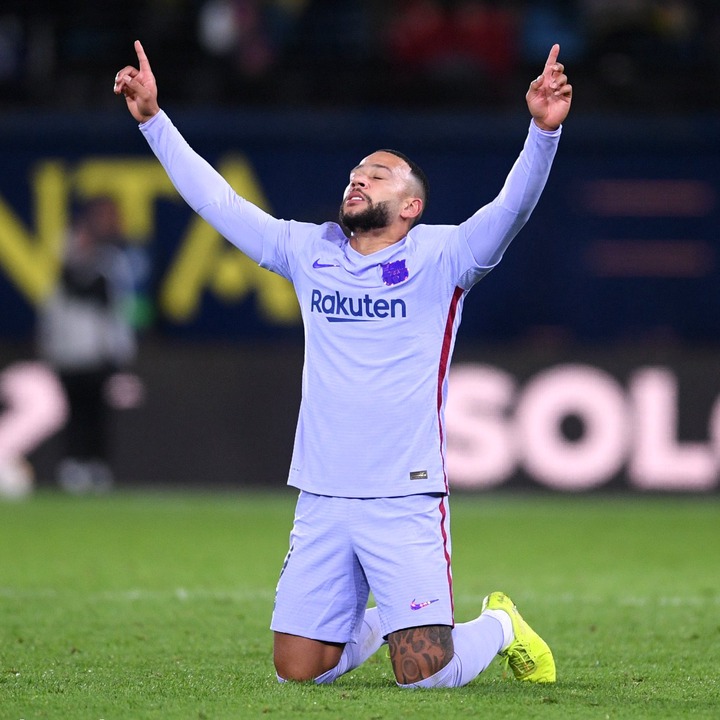 For me Barcelona needs a total revamp and rebuild, with selling being the best option for them. They have to keep and protect all their youngsters, the likes of Frenkie De Jong, Pedri, Gavi, Ansu Fati, Demir and Sergino Dest must stay. Then they can try to bring either De Ligt or Laporte then try to bring Messi back 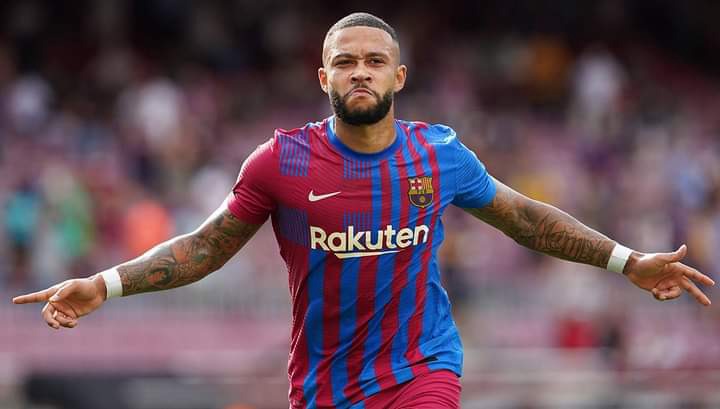 It's going to be hard moving to Rome, I think, after Jose Mourinho pushed him out of Manchester United.