Kaizer Chiefs has continued to disappoint their fans for the seventh year in a row, they finished yet another season without bringing home a single silverware when all of their fans were hoping to get something to wipe their tears with, something that could have helped silence their rivals who keep mocking them for the trophy drought they are going through, but things keeps getting worse with each season passing by, they tried everything they could, they signed some quality players like Keagan Dolly hoping that he will help the team turn things around, they also brought back the last coach who won a trophy for the team, Stuart Baxter, but still things didn't work out and he got sacked before the end of the season. 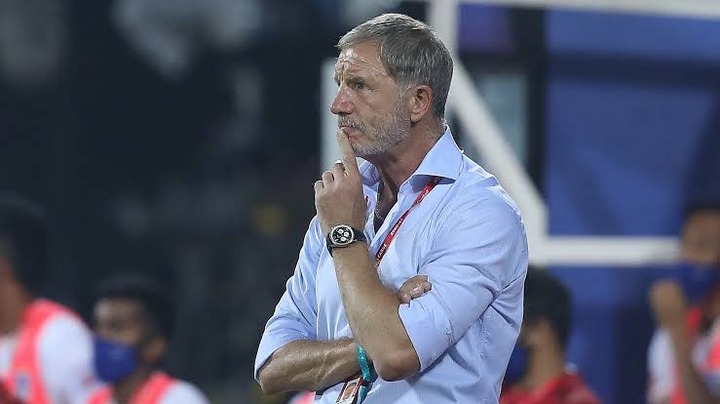 Everytime the team underperforms, the coach s job is always on the line since fans are always calling for his head, just like every team, Chiefs decided to part ways with Baxter hoping that Arthur Zwane will take over and guide the team to at least finish the league on a better position since the title was already out of reach, they were hoping to finish on a position which will see them back in continental club competition , the CAF Champions League or the CAF Confederations Cup, but they did not make it either, they literally did not achieve anything this season. 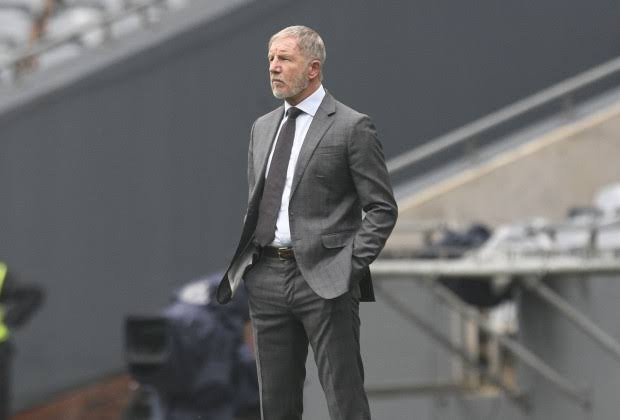 Perhaps the sacking of Baxter was a bit premature since they went on to lose even more games even after he left, it was as if they jumped out of the frying pan into the fire, for a moment there, things got worse, they dropped points in three succesive games, the lost to Golden Arrows, Stellenbosch FC and Cape Town City, some even started complaining about Zwane's methods. 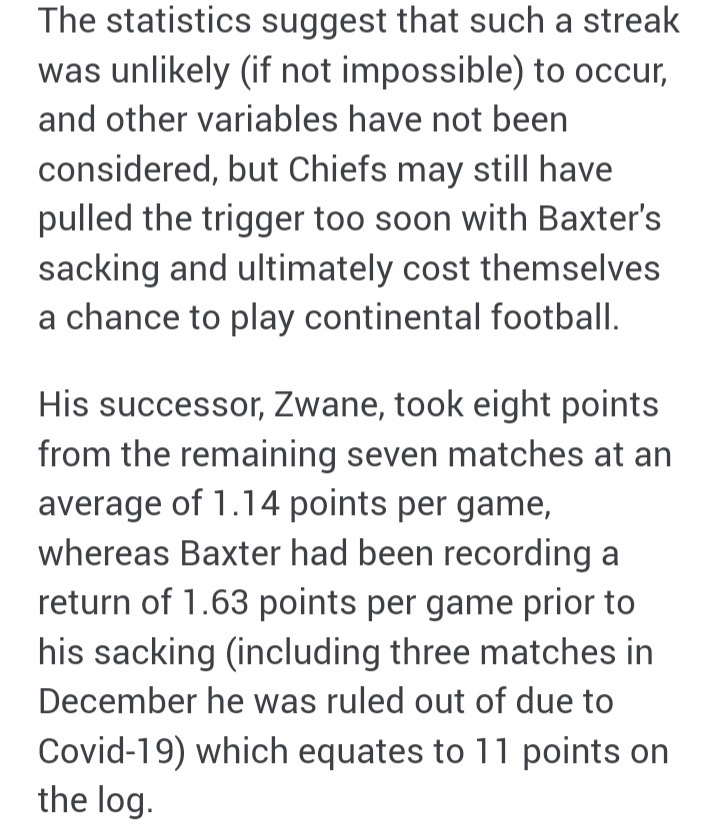 Amakhosi should have allowed the former Bafana Bafana coach to finish what he started while they search for a new coach who will take over the next season, statistical question mark has been raised as to whether or not the club sacked him too soon and the answer would be yes since his departure did not bring any change to the team's performance. 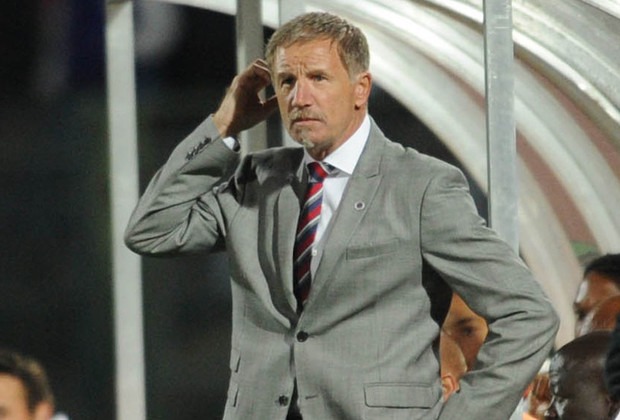