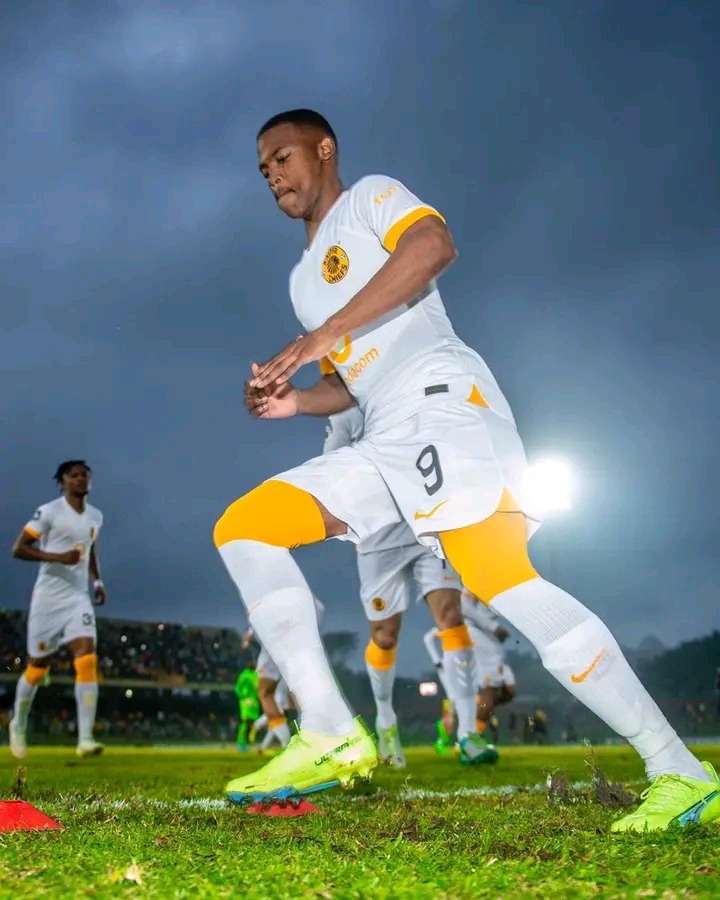 The former Stellenbosch FC star opened his account for the new season with a beautiful goal against Maritzburg United at FNB Stadium.

The goal came early in the first half inside the 3rd minutes.

Amakhosi were in attack and the ball came from the middle of the park and found George Matlou inside the box near the D-line and the former Swallows star found Du Preezy isolated.

Du Preez managed to beat the goalkeeper of Maritzburg to the far post to hand his side an early lead.

The game is still playing by the time the article was published and Amakhosi are currently leading with a two goals and the second goal was scored by Keagan Dolly. 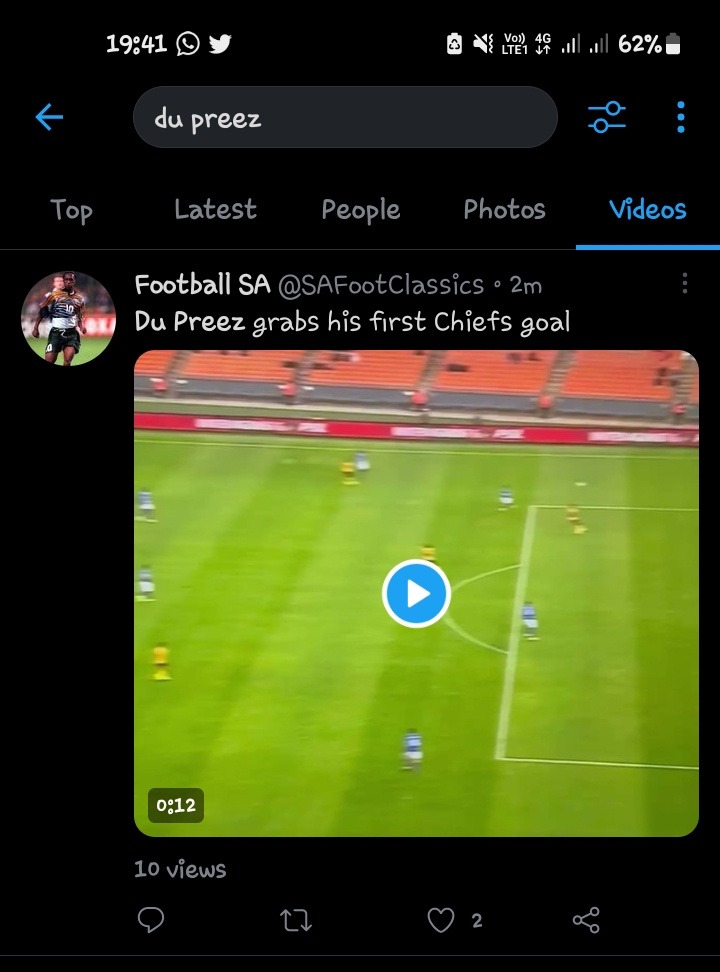 It was his first goal for Amakhosi in two appearances for the club since he did not score on his debut against Royal AM at the weekend.

Du Preez will be looking to emulate his last season impressive performance from Stellies to help Chiefs challenge for silverware this season. 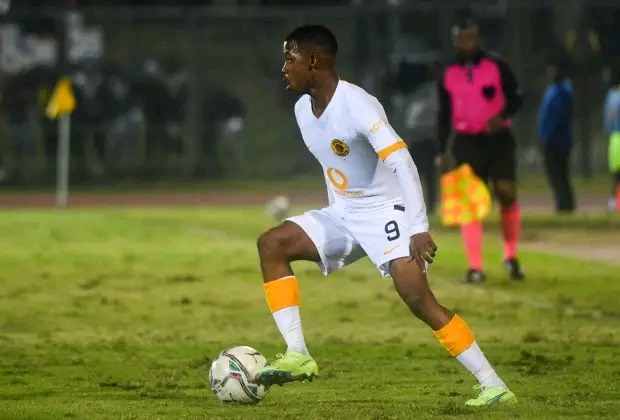 The player also seems to have settled well at Amakhosi since he has been handed two starts in two games so far this season.

The player is combining well with the likes of Khama Billiat and Keagan Dolly upfront and the trio will make a deadly combination for Amakhosi this season if they continue with their current form. 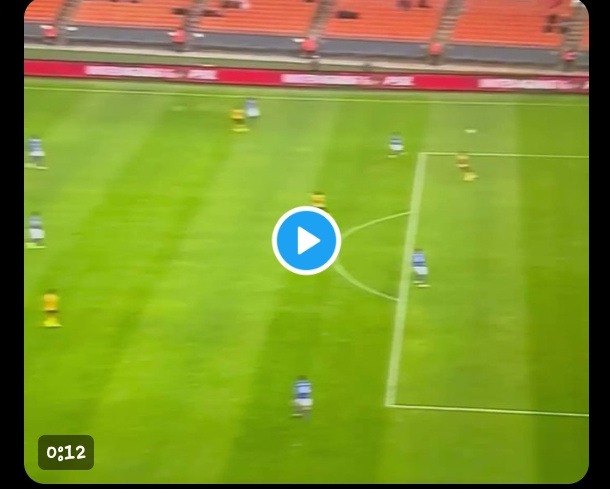 Amakhosi will be looking to win the game to stand a chance of closing the gap from all the teams that are at the top of the log table as the club is also challenging for the league this season.