Orlando Pirates striker attracts interests from another team in the DStv Premiership. 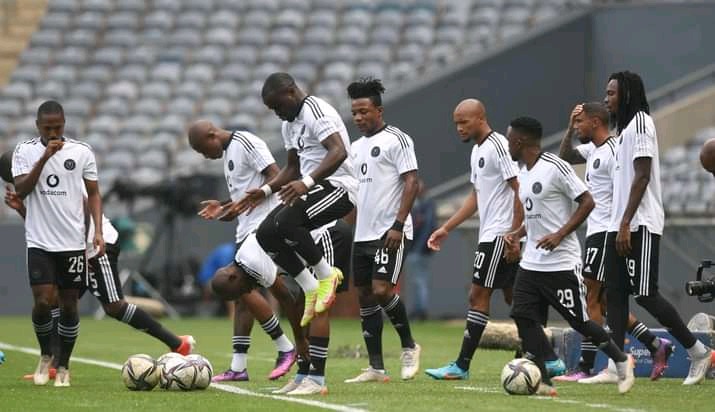 The 25-year old Pirates striker, Zakhele Lepasa recently made his come back to the field of play after he was sidelined for a year due to an injury on his knee.

Since then the player has made a total of three league appearances for the club this season, two in the Nedbank Cup and two in the CAF confederation Cup.

However so far he has not managed to score any goals for the club since his return from a lengthy injury. 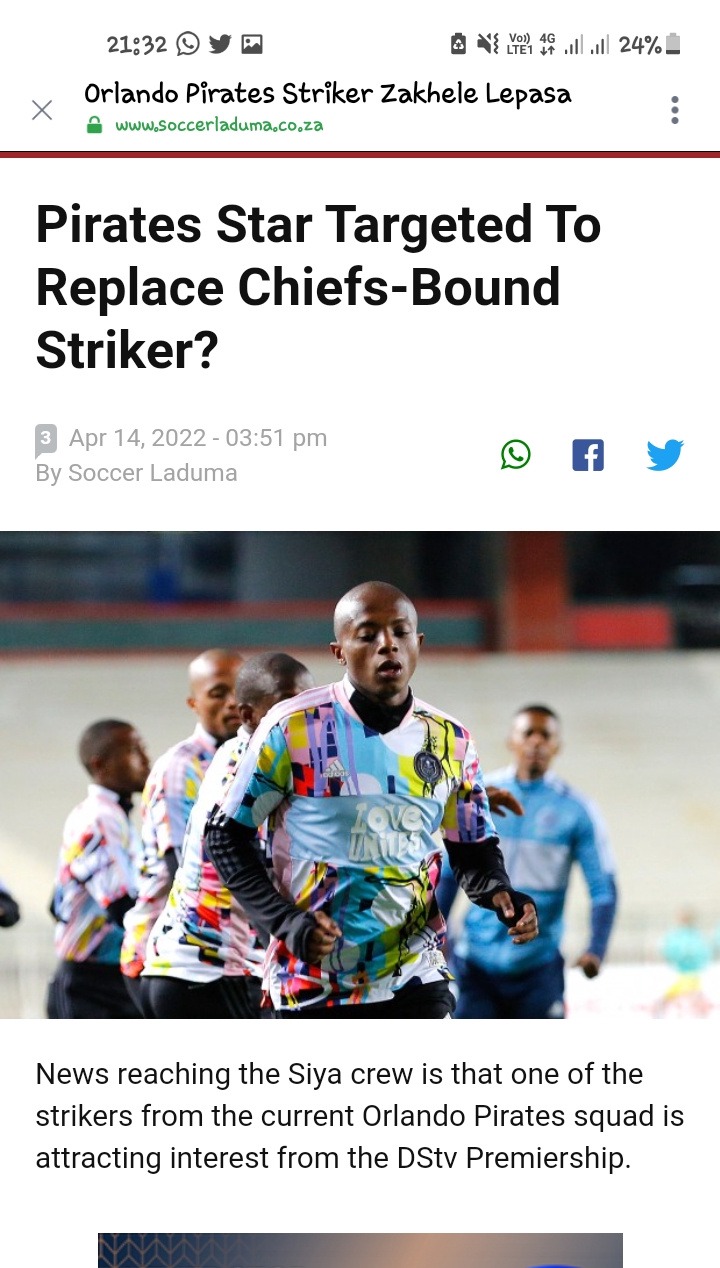 The 25-year old player is believed to be attracting some interests from local clubs and Chippa United are reportedly among of the teams who are monitoring the player's situation at Pirates.

The Gqeberha based side are expected to lose some key players at the end of the season including their lethal striker Bienvenu Eva Nga who is heavily linked with a move to Kaizer Chiefs. 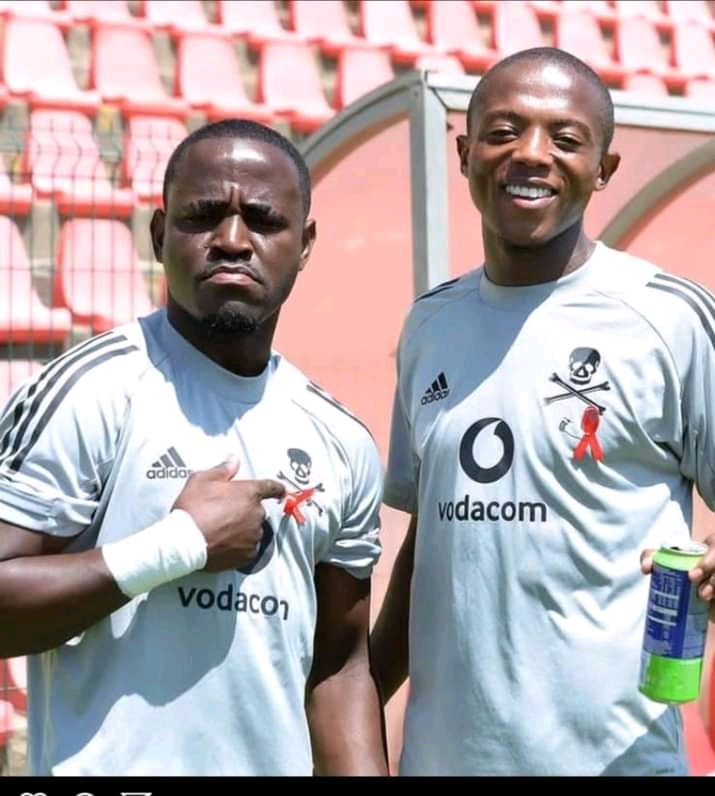 Indications are that the Chilli boys are already in the market for the replacement of Eva Nga and the club have set their eyes on Lepasa.

Lepasa is facing a tough competition at Pirates with the likes of Kwame Peprah and Tshegofatso Mabasa.

According to the insiders Chippa would be keen to sign Lepasa even if it is on loan terms should the player be on the move next season. 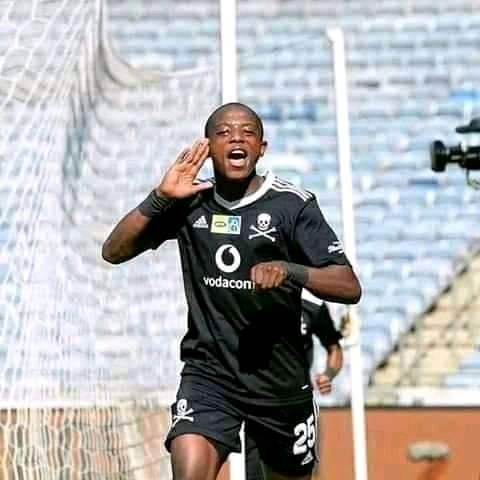 However Pirates have not made any decisions regarding the future of the player.